15 Most Interesting Facts About The London Underground

This article is more than nine years old and was last updated in July 2017.

Londoners might hate being stuck underground on a packed train on their commute to work but "the tube" is actually an amazing network, one of the oldest underground networks in the world and it moves millions of people day. 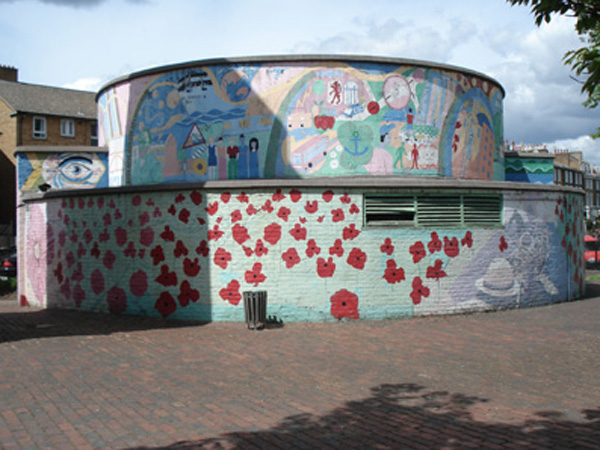 There were 8 deep-level shelters built under the London Underground during the Second World War. 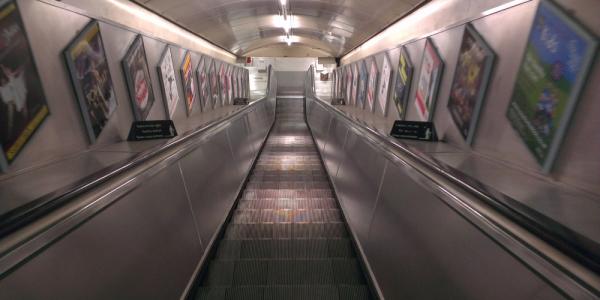 The London Underground was first used as public air raid shelters in September 1940. 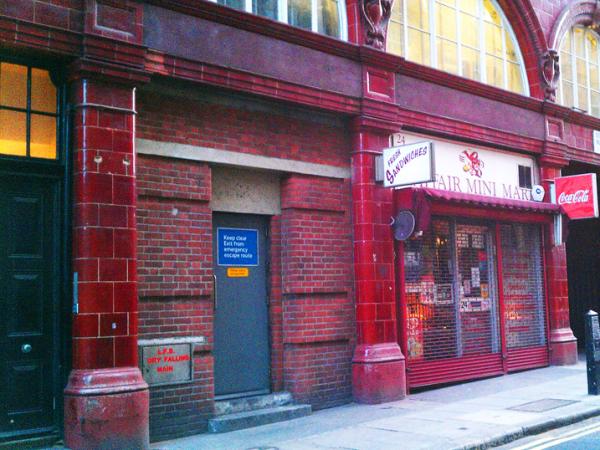 During the war, some stations were converted into government offices, Down Street was used by the War Cabinet before the Cabinet War Rooms were built. 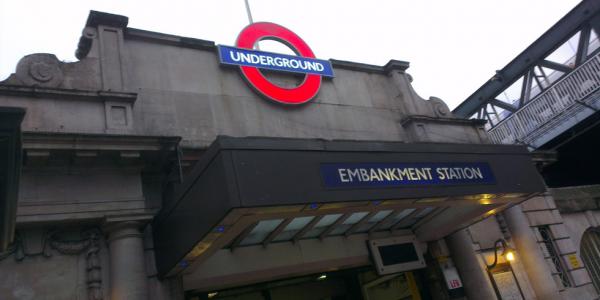 The Jubilee Line is the only line to connect with all the other London Underground lines.

11. Baker Street Has The Most Platforms 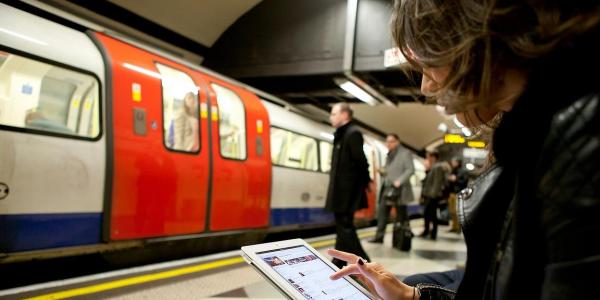 Baker Street has 10 platforms, more than any other station on the network. 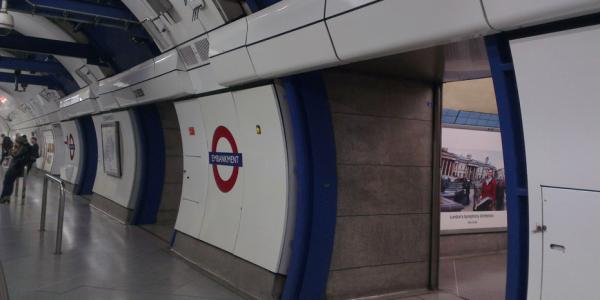 During the war water-proof blast door were fitted underground at Embankment Station to stop the Underground flooding should water from the Thames find its way below ground due to damage from enemy bombing.

9. It's Not All Underground 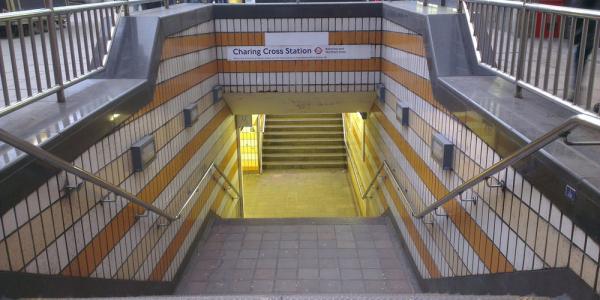 Around 55% of the London Underground is actually above the ground. 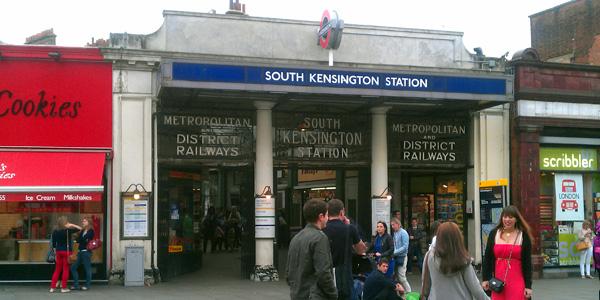 During the Second World War, part of the Piccadilly line was used to store British Museum treasures. 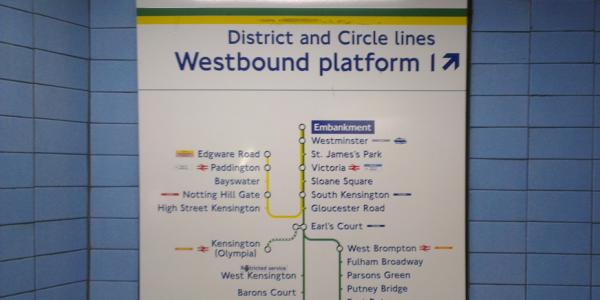 East Finchley to Morden via Bank is the longest continuous tunnel on the network at 17 miles. 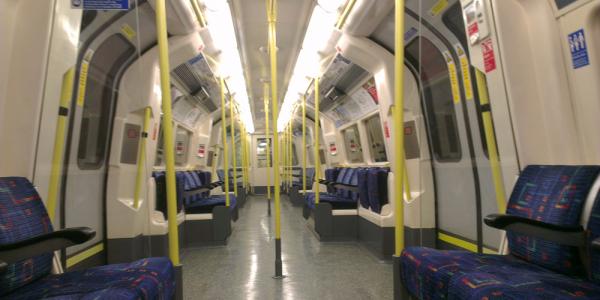 The longest possible single journey on one train is 34 miles between West Ruislip and Epping on the Central Line. 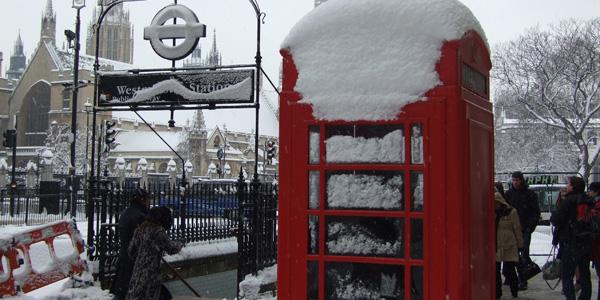 There are 64 lifts serving the Underground, the deepest shaft at 55 meters is at Hampstead. 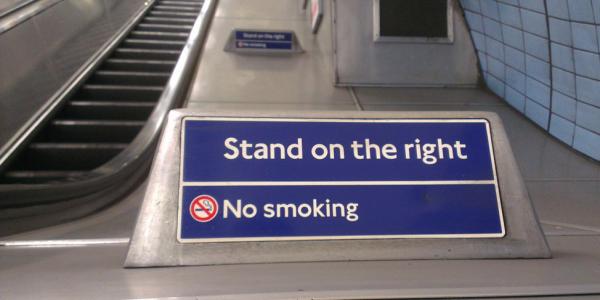 The Jubilee line is the deepest on the entire network at 69 meters below ground level. 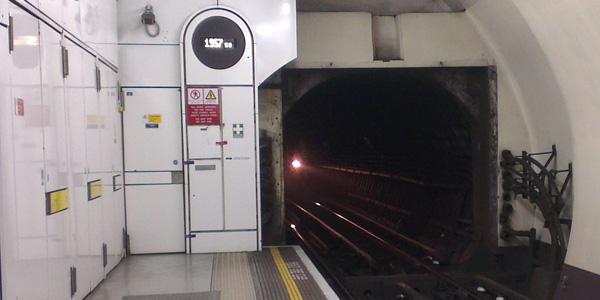 The network of underground tunnels extends to 249 miles. 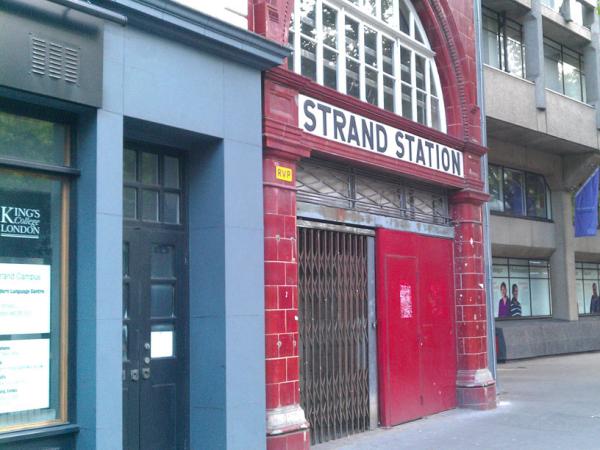 There are 270 stations on the London Underground, only 29 of which are South of the River Thames. 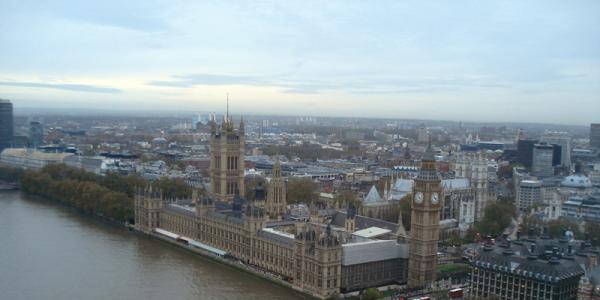 The Metropolitan line is the oldest underground metro line in the world, it opened in 1863.