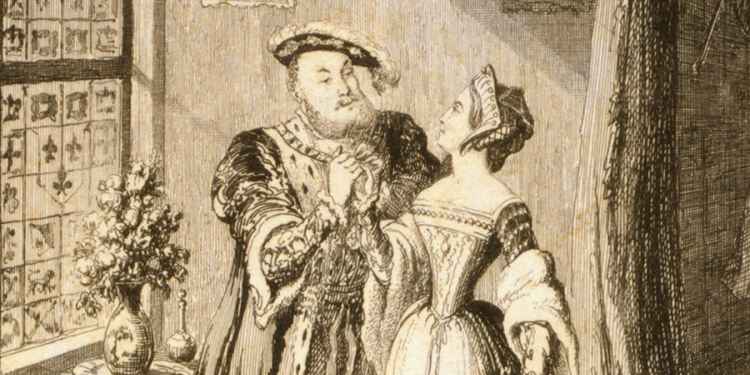 Photo: en.wikipedia.org
🤣 This article was published on April 1st.
A first of its kind deal will see the ghost of King Henry VIII's second wife, Anne Boleyn will be moved to a new home later this year. In a first of its kind deal, the spirit of Boleyn, which has haunted the Tower of London since she was beheaded there in 1536, will be sold to Alton Towers.
Merlin Entertainments Group, who own the Staffordshire theme park, paid an undisclosed amount to the Tower of London estate for the transfer of the ghost. The deal will see her spirit moved into the theme park in time for the opening of their newest attraction, Alton Towers Dungeon.
Anne Boleyn will become one of several spooks to haunt the new attraction inspired by Merlin's Dungeons franchise that will contain five scenes and a boat ride section.
The Tower of London is said to be one of the UK's most haunted locations, and Anne Boleyn is just one of the many spooks that haunt the historic castle. Her headless body has been seen walking throughout the building, often near the place of her execution.
The transfer will be made possible with the help of psychic, Andrea Clarke, who specialises in clearing people and places of unwanted energies. In this case the ghost of Anne Boleyn isn't unwanted as such, but she is wanted more elsewhere. So Andrea will use her cleansing and removal techniques to guide the spirit to her new home.
The psychic plans to trap the spirit in a bottle of holy water, which she claims will "dull the spirit's energy, it sort of puts them to sleep."
Once the bottle has been taken to Alton Towers, the spirit can be revived. Andrea explains, "you pour the bottle into a little dish and let it evaporate to free the ghost."
The theme park have also shipped in lesser known ghosts from across the UK, including from an abandoned haunted castle in Scotland. Birkwood Castle, a 17th Century Neo-Gothic castle in South Lanarkshire, was put up for sale after the company who were redeveloping the site went in to administration last January.
Since then the plans to turn the castle and its 86 acres of grounds into a luxury hotel including holiday chalets and more than 150 homes has fallen through. It now looks like the castle will be demolished after the building was deemed to be unsafe.
Merlin Entertainments took this opportunity to save the castle's ghosts before they were made homeless by the demolition. The property, which for some time was used as a psychiatric hospital for children, was said to be haunted by the ghosts of its former patients. When the hospital was operational, visitors and staff reported plenty of paranormal activity including the sound of disembodied footsteps and electrical disturbances.
Ever since, reports of ghostly goings on have come in thick and fast, including reports of a cigar-smoking spirit whose smoke can be smelt around the castle. There's also said to be a ghost of a young boy called Michael who has been seen on a spiral staircase in the building where he is believed to have fallen to his death.
Using the same technique employed at the Tower of London, Andrea was able to fill eight of her ghost catching bottles with Birkwood's spirits. These will also be sent to Staffordshire in time for the opening of the new dungeon attraction. 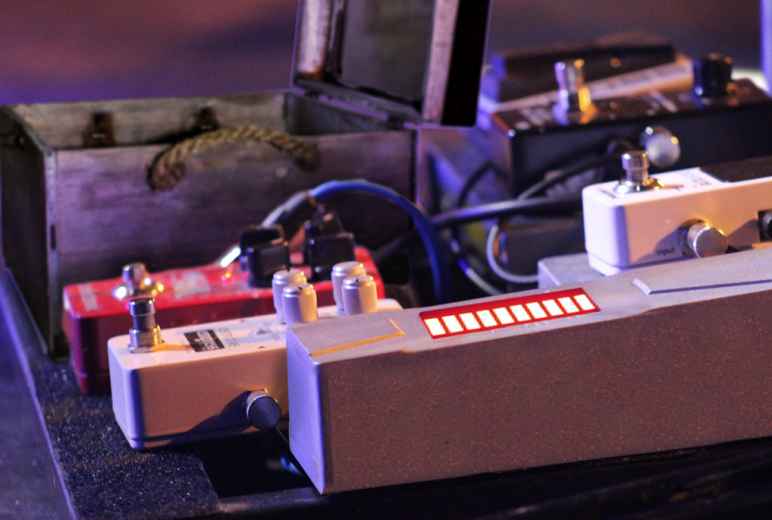 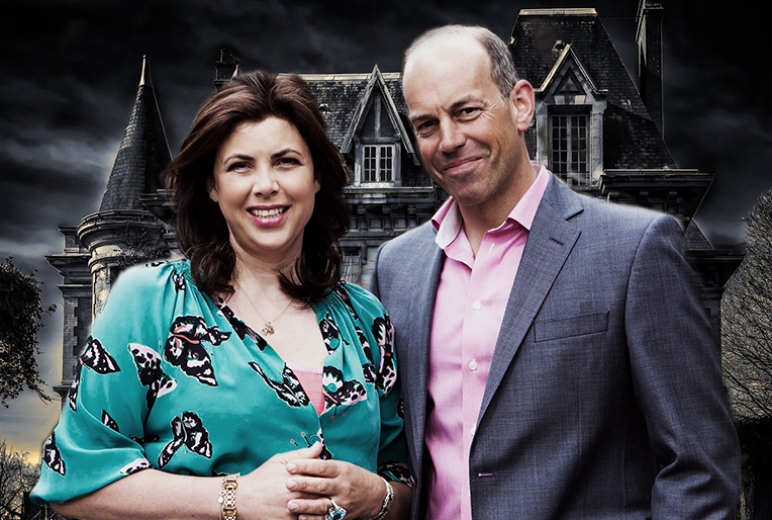 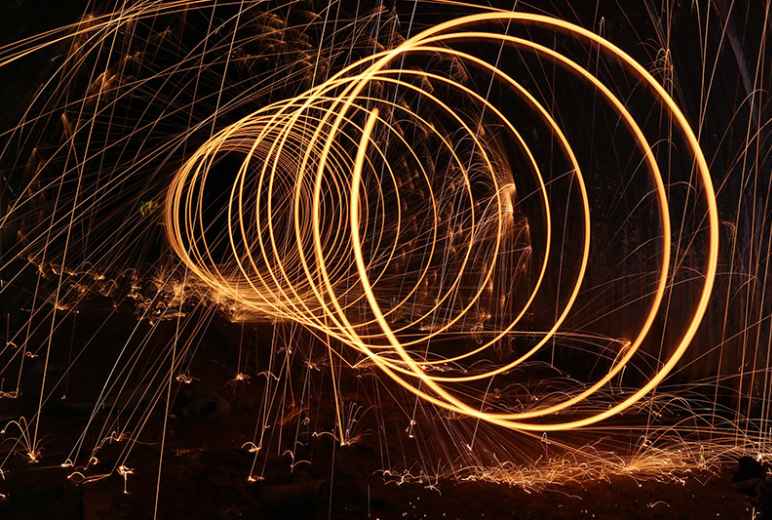 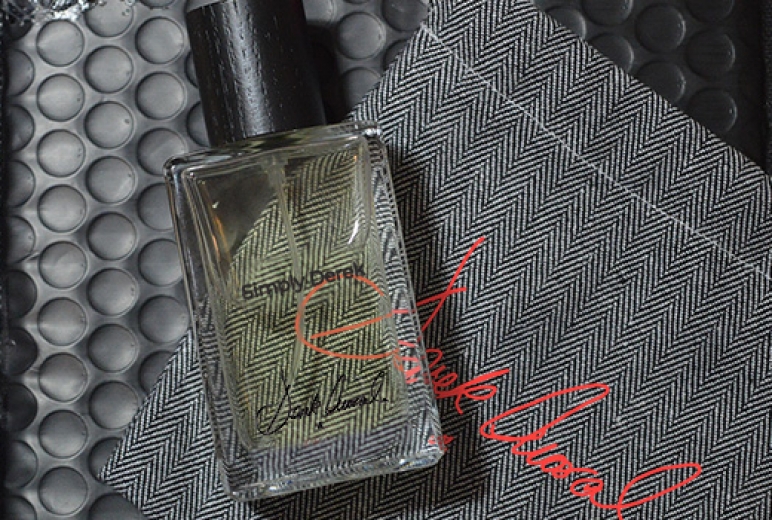