The Best & Most Realistic Movies About Demons

Hollywood frequently portray demons and demonic possession in blockbuster movies. There have been countless films involving the forces of evil, but these are the best and most realistic.
The list includes William Friedkin's 1973 classic 'The Exorcist' and 'The Conjuring' movies, which are based on the real-life investigations of famous demonologists Ed and Lorraine Warren.

10. The Haunting In Connecticut 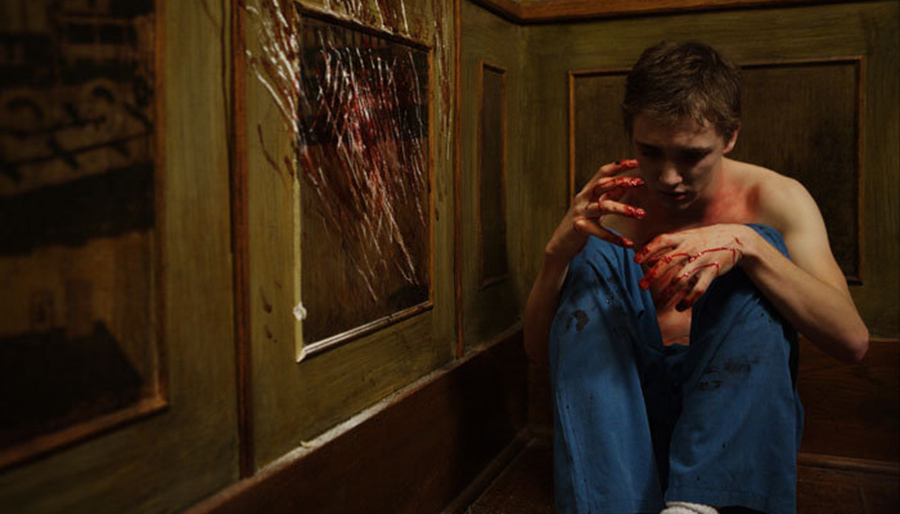 The movie is loosely based on the real life stories of Al and Carmen Snedeker who lived in a reportedly haunted former funeral parlour in Connecticut. After a family is forced to relocate for their son's health, they begin experiencing supernatural behavior in their new home, and uncover a sinister history. 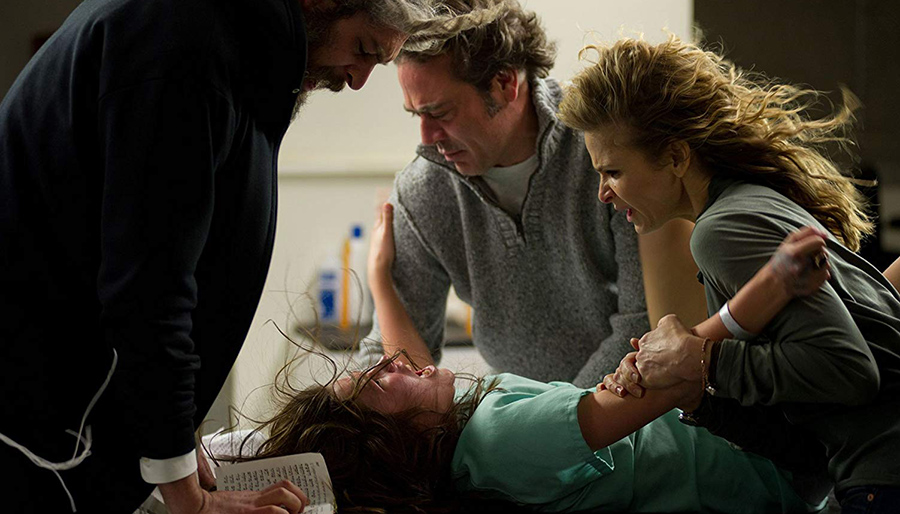 A young girl, Emily, buys an antique Dybbuk box at a yard sale, unaware that inside this demon box were the cursed items of a malicious evil spirit. Emily eventually finds the hidden lock and releases an evil spirit that possesses her. Her father teams with his ex-wife to find a way to end the demonic curse upon their child. 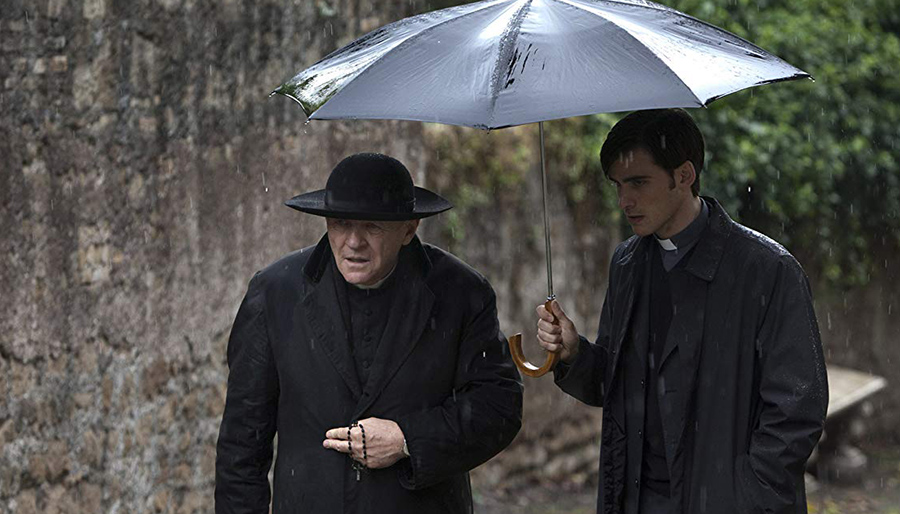 Michael, an American student and son of a funeral director, travels to Italy to take an exorcism course. On his way to the course completion, he is overwhelmed by a strong lack of faith. The movie's director, Mikael Håfström, attended exorcisms to prepare for directing the film. He was not allowed to witness them, but he could hear what was happening from outside the door.

There are six 'Paranormal Activity' movies which tell the story of a sinister demon named Toby, the story unfolds in a "found footage" style in a series of video tapes, home security camera recordings, and digital recordings and the timeline of the movies is spread across 25 years. The first 'Paranormal Activity' was released in 2007 and follows the weird goings on at Katie and Micah's house as a demon entity seemingly grows in power and torments them.
The 'Paranormal Activity' series of movies seems so real because of the way it's shot using consumer devices like camcorders, phones, laptops and security cameras. In the first movie Katie and Micah suspect their house might be haunted and place a camera in the bedroom over night. The activity starts off slowly and very realistically but the dark force that's haunting them soon gets much more sinister. 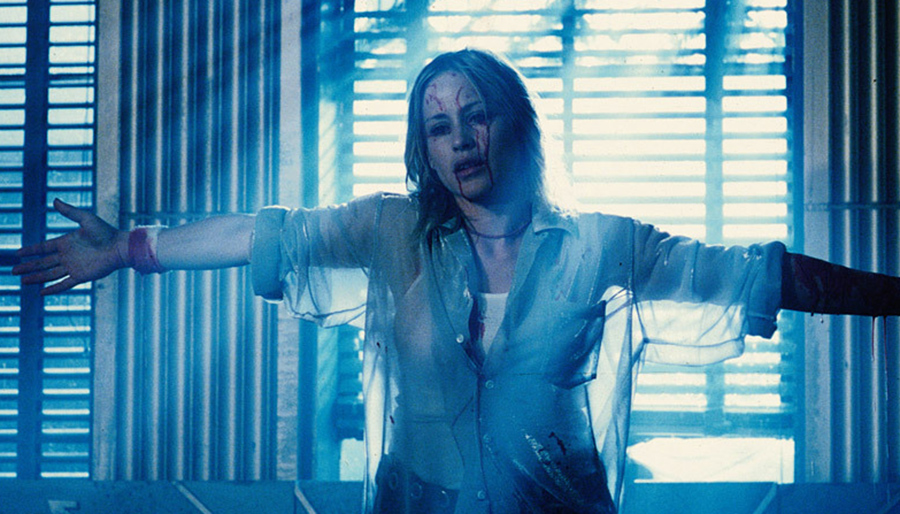 An ordinary young woman becomes afflicted by mysterious wounds called stigmata. A Catholic Priest is sent to investigate her case, which has been called a "miracle," only to discover that the woman may be possessed by something evil. There are severe ramifications for his faith and for the Catholic Church itself, when the demon delivers a message originating from the time of Jesus Christ. 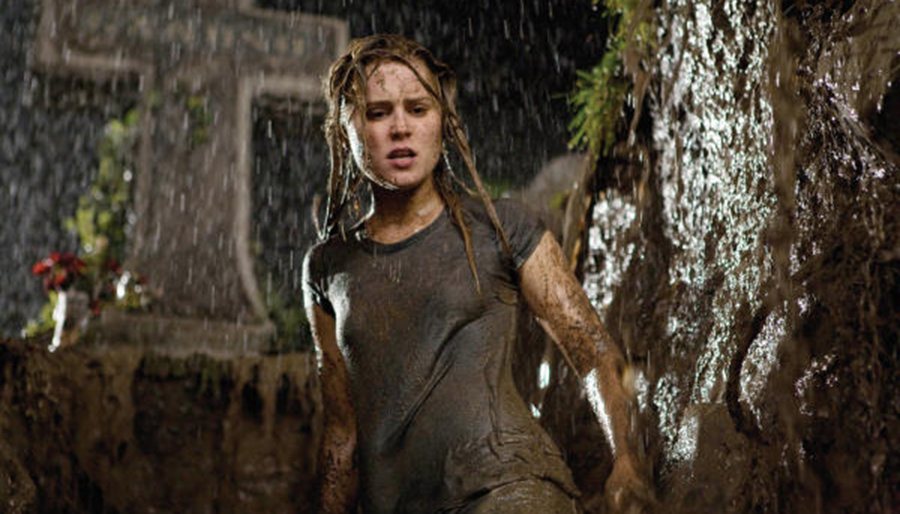 Christine Brown, a loan officer who evicts an old woman from her home finds herself the recipient of a supernatural curse. When she starts to hallucinate, she turns to a seer to try and save her soul, while evil forces work to push her to a breaking point. The aftermath of this consultation will make her aware of the malevolent force she is up against, as well as the steps she has to undertake to protect herself.

4. The Exorcism Of Emily Rose 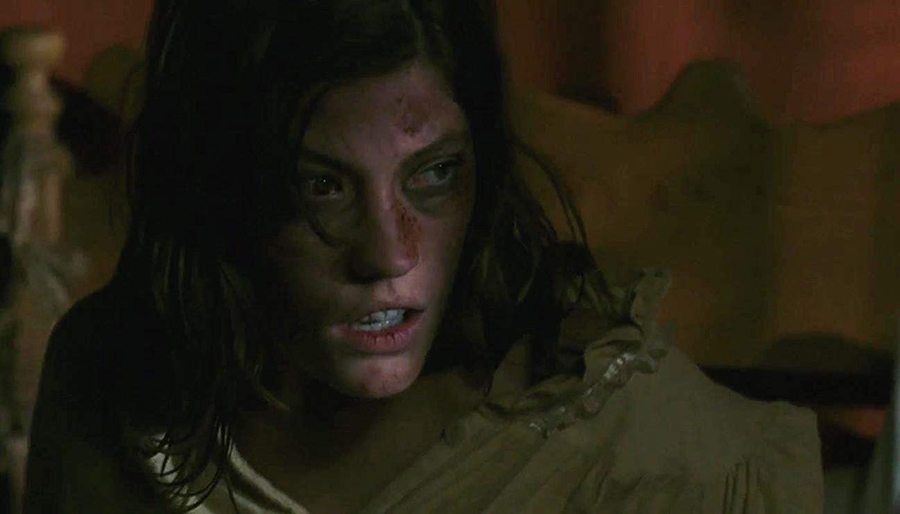 The 2005 movie, 'The Exorcism Of Emily Rose', is based on a real-life demonic possession of Anneliese Michel that occurred in the 1970s. Anneliese was a practicing Catholic who, after suffering an epileptic seizure complained of hearing voices and seeing the Devil in visions. After doctors were unable to help her, Anneliese's family turned to the church for help, they conducted 67 exorcism sessions, one or two each week.
In July 1976 Anneliese died and while many believe her death could have been the result of demonic possession, the autopsy report stated the cause of death was malnutrition and dehydration. It's believed she was kept in a state of semi-starvation for ten months while the exorcisms were being performed. Anneliese's parents and two priests were charged with negligent homicide. 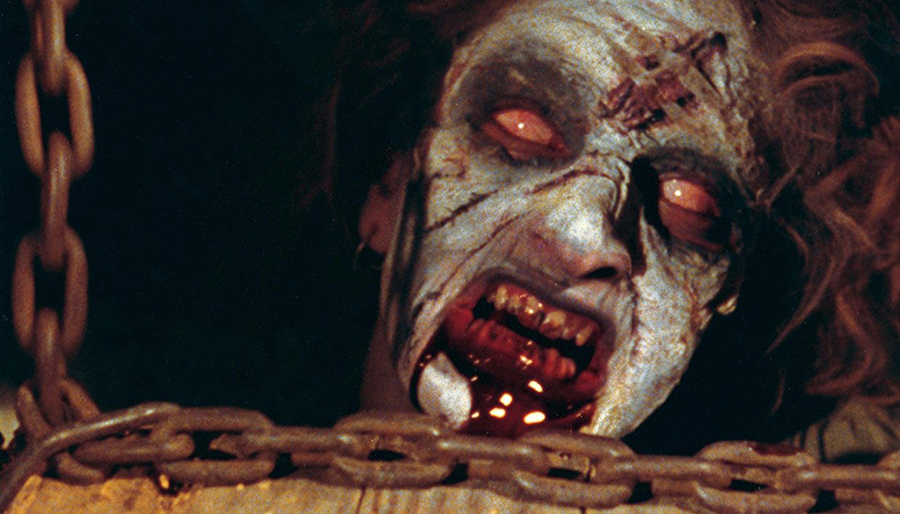 Five college friends travel to spend a peaceful vacation in a cabin in the woods, where they discover a book and audio tape. They unknowingly release demons, after the powerful incantations are read out loud. The friends find themselves helpless to stop the evil as it takes them one by one, with only one survivor left with the evil dead and desperately tries to fight to live until morning.

'The Conjuring' is based on the real life case files of two of the most famous demonologists of all time, husband and wife, Ed and Lorraine Warren. The couple investigated the case of the cursed doll known as Annabelle, who features at the start of the movie. They also investigated the famous Ammvtyiille haunting. In this, the first movies in the franchise, Ed and Lorraine come to the assistance of the Perron family, who experienced increasingly disturbing events in their farmhouse in Rhode Island in 1971.

Up until the spinning head and projectile vomiting, the idea of a demonic possession isn't too far removed from reality. The Catholic church have taken possessions very seriously in the past and there have been countless real-life exorcisms. The movie is based on a novel by William Peter Blatty. Aspects of the novel were inspired by the exorcism of a young boy in Maryland in 1949.
Add A Comment
Tags:
paranormalmovieshorrorhalloween 2018