What Do Llamas Have To Do With Christmas? 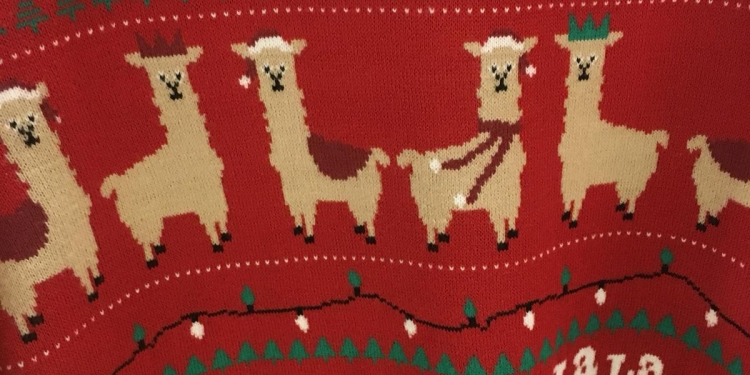 Traditionally when you think of Christmas, the animal that comes to mind is the reindeers. But Rudolf was forced out of the limelight a couple of years ago by an unexplained influx of Christmas owls. This year it's all change again, as surprisingly it seems to be llamas that are getting all the attention this Christmas.
When you think of Christmas there's a whole list of animals you probably associate with the season. Of course there's Santa's trusty team of magical reindeers and according to the nativity there's a donkey, and the camels that the three wise men arrived on. There is also often the mention of an ox and sheep in the nativity.
Ignoring the biblical references and looking back at the Norse and Scandinavian winter celebrations, traditionally families would celebrate with a yule goat or a yule boar, both of which were a source of food throughout winter. Even owls seemed to have become synonymous with Christmas over the last few years.
But no matter which of the Christmas traditions you delve into, there's no mention of a llama. Even a mouse gets a mention in the opening line of the classic poem, 'The Night Before Christmas'.
"Twas the night before Christmas, when all through the house, not a creature was stirring, not even a mouse."
The Night Before Christmas

The Llama Is Hijacking Christmas 2018

Despite its lack of cited seasonal relevance, Christmas llamas are becoming the dominant species in the world of winter festivities. Don't believe me?
You're sure to be traipsing around your local mall or town centre in the next few weeks, while you're there stop and look at the array of Christmas merchandise available, especially in the home decor and tree decoration sections... you'll find disproportionate amounts of llamas compared to other festive animals on display.
You'll see the catchphrase "fa la la la llama" printed on everything from Christmas cards to wrapping paper, plus llama shaped tree ornaments and knitted jumpers in stores this December, proving that the South American hump-less relation to the camel is bang on trend for Christmas 2018.

The Origins Of The Christmas Llama

So what is the connection between llamas and Christmas? Well, just like the 2016 Christmas owl trend, no one really seems to know.
Some people think that it might have started as a play on words on the name of the Jewish holiday Hanukkah, which also falls in December. In the US there has been "happy Llamakah" products available to buy for the last couple of years.
December is also the month of National Llama Day in Canada and the Americas. It falls on December 9th and amazingly has been celebrated since 1932.
Whatever the origins, llamas are on the rise, featuring in home wear products in stores like Marks & Spencer, Sass & Belle and basically every where. Just take a look on Etsy, the online crafts marketplace.
There are 7,078 items for sale on Etsy with "Christmas llama" as part of their description. The same is true for eBay where a massive 5,458 Christmas llama products can be found.

Below are some of my favourite Christmas llamas I've spotted while out Christmas shopping this year, thanks to Toby for his llama contributions. 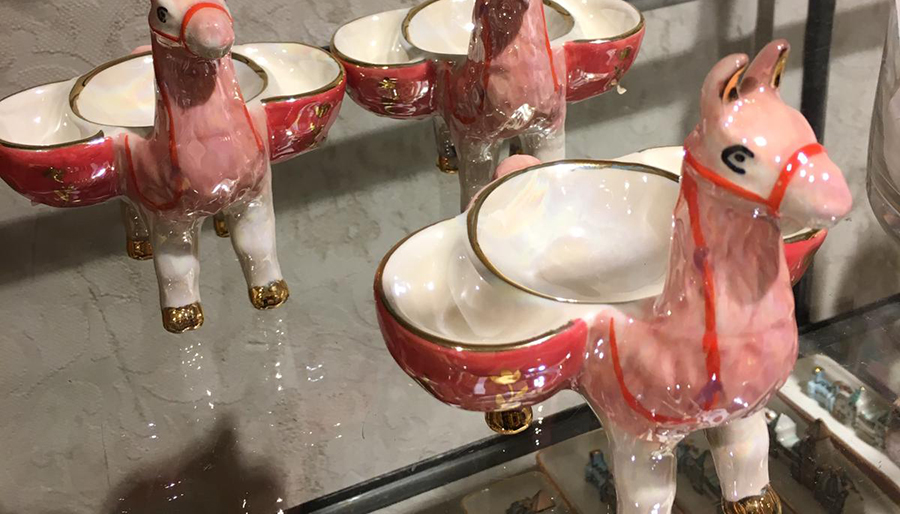 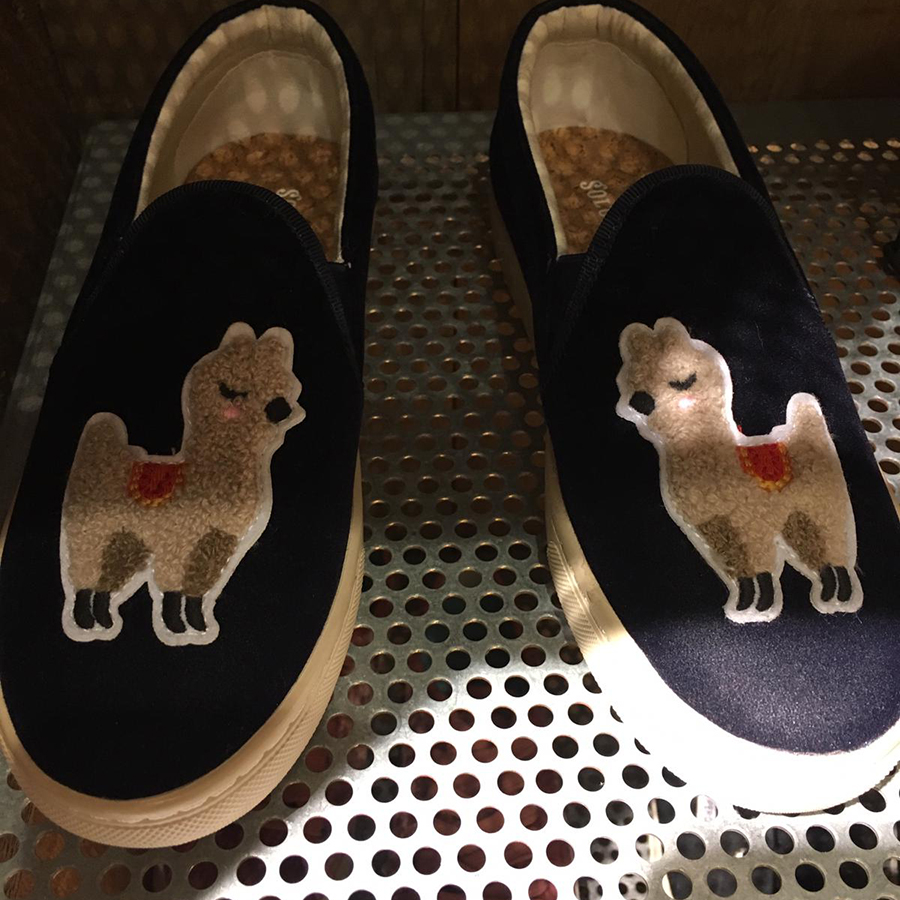 I’m at a Christmas festival of trees rn & they have a lama tree #thesims pic.twitter.com/dya7flGXYG

Nothing screams “Christmas” quite like a pink lama pic.twitter.com/xOD48ysrld 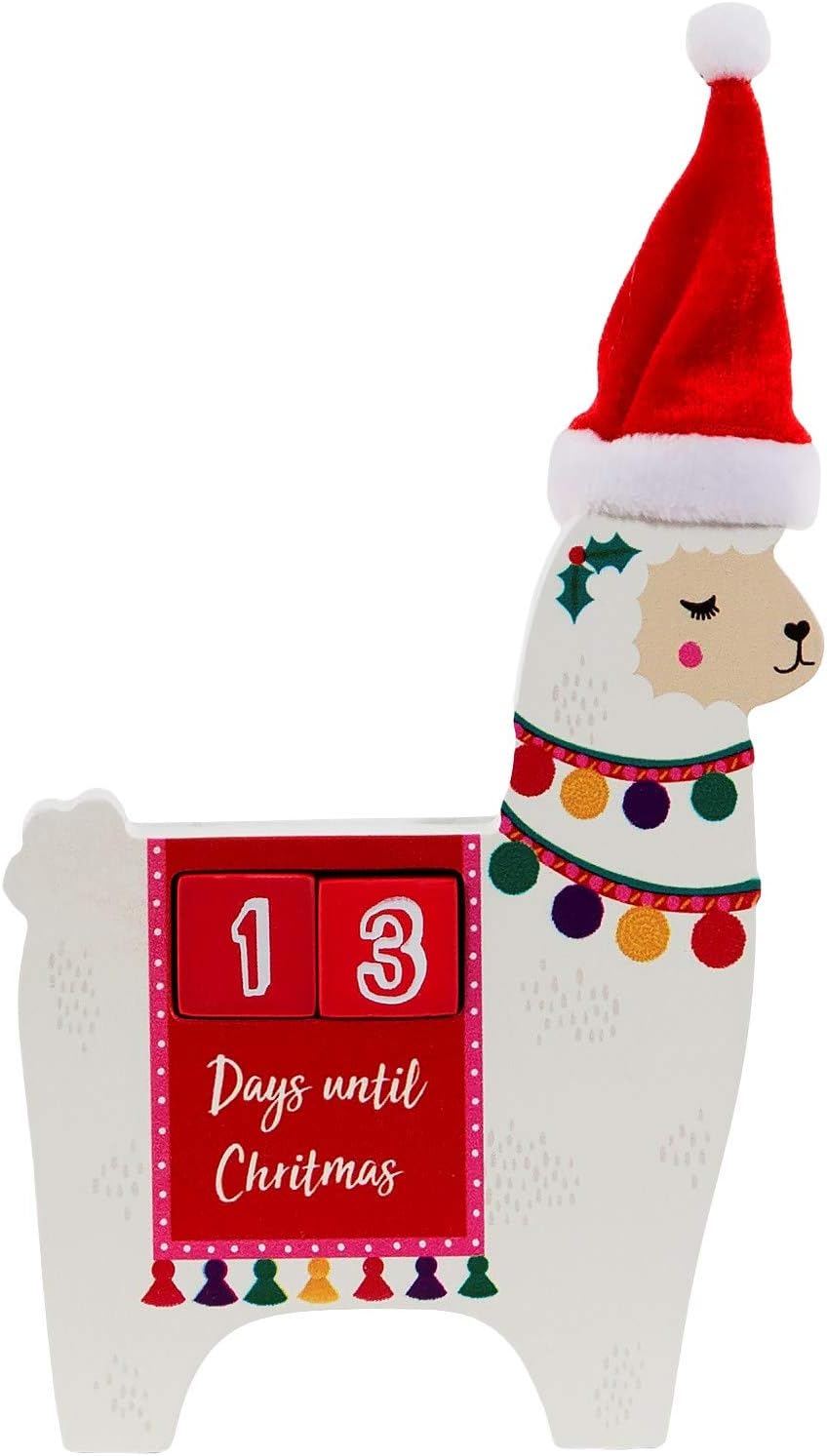