What's More Dangerous, Dabbling In The Occult Or Skiing? 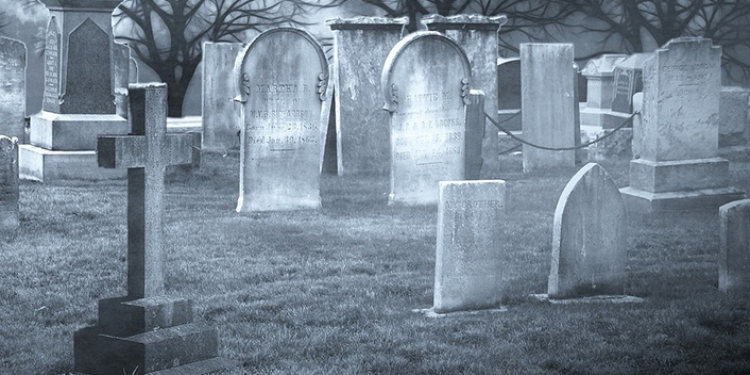