Why Do So Few People Believe In GhostArk?

If you've been following me on social media or my blog then you'll know I'm very excited about the release of a new ghost hunting device called GhostArk but in the last few week's before shipping, many of the product's backers have shifted from excitement to disdain. 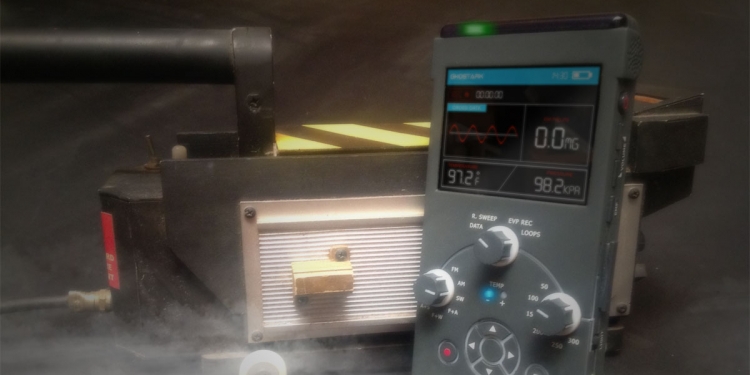