For months followers and backers of the all-in-one ghost hunting device, GhostArk have been waiting for today, the day the device finally ships. So, here's what you need to know about shipping. 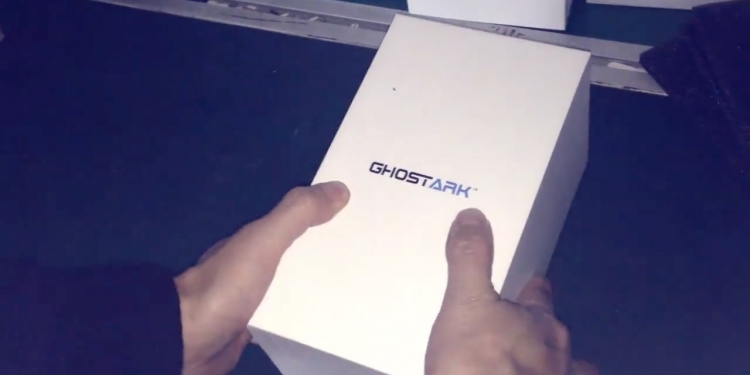 What We Know About Shipping

- The first batch of GhostArks have arrived with customers and shipping will resume on February 19th after the Chinese holidays.
- The first GhostArks arrive in UK (February 9th.)
- First signs of UK (Yodel) tracking codes working, as of February 8th: "Your parcel will be with us soon."
- On February 5th the first devices arrived with customers.
- On February 3rd the tracking codes for the first wave of deliveries became trackable through DHL's website.
- The Chinese infrastructure will not return to normal after the Spring Festival until Friday 14th February.
- Production of the device is on hold for Chinese holidays but all of the units to fulfil all pre-orders up until January have already been completed.
- Shipping may take slightly longer than usual due to the Chinese New Year's holidays, this won't affect the 200 already shipped.
-The package cannot be tracked until it lands in its destination country and is handed over to the local  courier.
- Another batch of units is due to ship soon and another early next week.
- 200 units have already been shipped.
- The carrier will vary depending on the destination country but is stated in the confirmation email.
- All of the device for the initial pre-order have been manufactured.
- Some customers are still waiting for a tracking code but GhostArk are working on it.
- The first tracking codes were sent to a customers on the afternoon of Saturday the 30th.
- Packages are being shipped directly from the manufacturing company in China.
- Any orders placed after January will start to ship in the second wave beginning in March.
- All devices pre-ordered before January will be shipped in the initial wave.

GhostArk confirmed that if you ordered a device before January that you will be in the first wave of delivery which is currently being processed and shipping.  200 of the devices are already winging their way to excited customers.
The packages are being shipped directly from the manufacturing company in China and customers are being notified by email and issued a tracking number as there order is processed.  The first tracking codes were sent to customers on the afternoon of Saturday 30th January.
The courier being used varies depending on the destination country but it likely to be either UPS, DHL, Yodel or AUSPOST.
Some customers have been concerned that their tracking code aren't recognised but this is perfectly normal.  The package will not be trackable until it touches down in its destination country and is handed over to the local courier.
Customers who have ordered their devices after January will have to wait until the second wave of production which will begin in March.
International delivery from China takes roughly seven days to reach the United States and the United Kingdom.  Which means that the first 200 packages sent should be with the customers 14 days after delivery at the latest, making the ETA for GhostArk will be between 6th-13th February.
As customers were originally told that they would receive their confirmation email and tracking code between the 20th and 30th of January, it means that production is currently running about ten days behind.  So I would expect confirmation email to continue to be sent for a ten day period from January 30th, however this might be slowed down as we're now approaching the Chinese New Year which is a national holiday.
GhostArk have promised that they will keep customers "constantly updated," adding that "it is a very busy time for the whole GhostArk team as we are so close to shipping our GhostArk, and we really want to make you all happy and satisfied with our product and service." 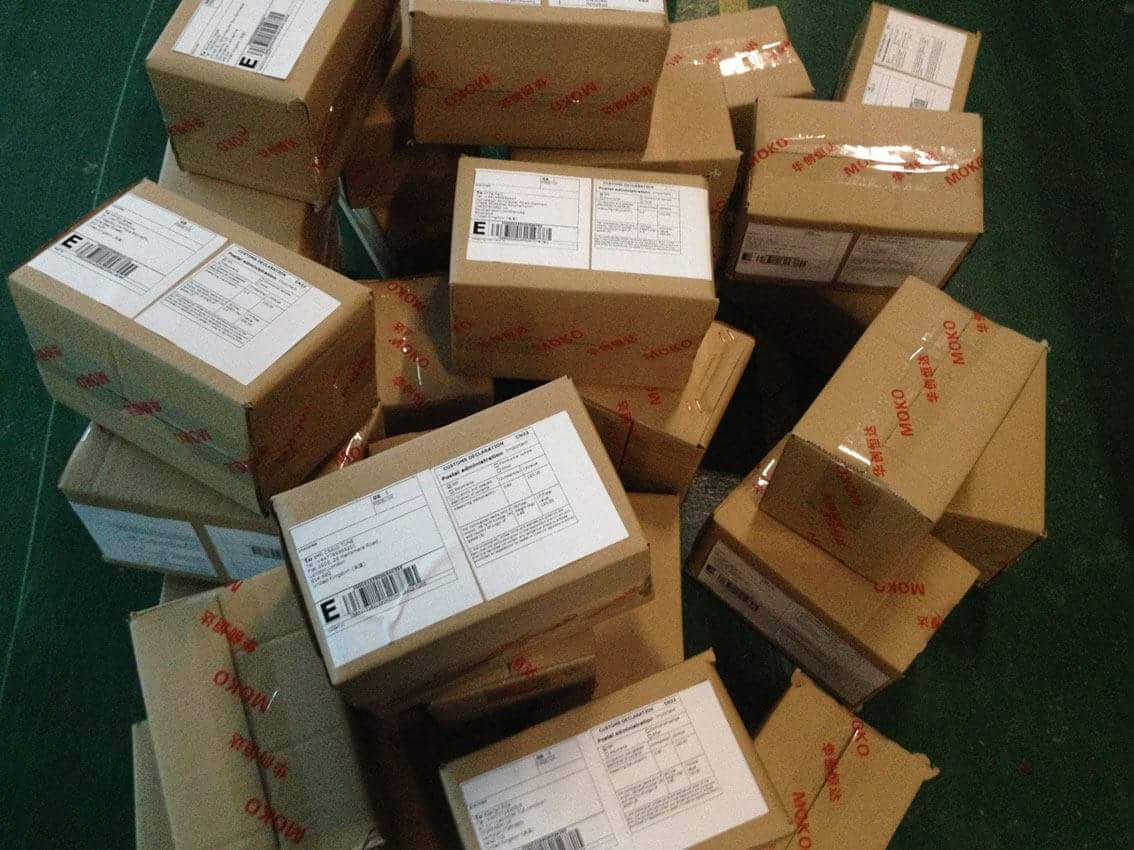 On the day of shipping, GhostArk took to social media to say "we thank you all for patiently waiting! Our manufacturing company, Moko Technology, sent yesterday the packages to the forwarding company."

They also posted a video of the devices being packed and dedicated it to all those people who believed in the GhostArk and trusted and supported the company and their product.
The post also included a thank you for the team in China who put together the device, "Thanks to our manufacturing company, Moko Technology (Shenzhen), which filmed the video and sent it to us."
According to the company's conversations on social media, GhostArk will ship with a printed instruction manual and an external, battery powered speaker to make up for the new removed internal speakers which were in the original specifications for the device.

And here they are being packed...

Dedicated to all those people who believed in the GhostArk and trusted and supported us... this is what you will receive! And to those who offended or spread nasty rumors: Look at the GhostArk. It is real and it is coming out! Thanks to our manufacturing company, Moko Technology (Shenzhen), which filmed the video and sent it to us. - The GhostArk team

Posted by GhostArk on Saturday, 30 January 2016

It's not too late to pre-order a GhostArk yourself but you're not going to be included in this initial batch.  The company have said that the second wave of GhostArk will go into production soon and will be ready to ship in March.

What Makes A REM-Pod Go Off?

The Problem With Human Pendulums