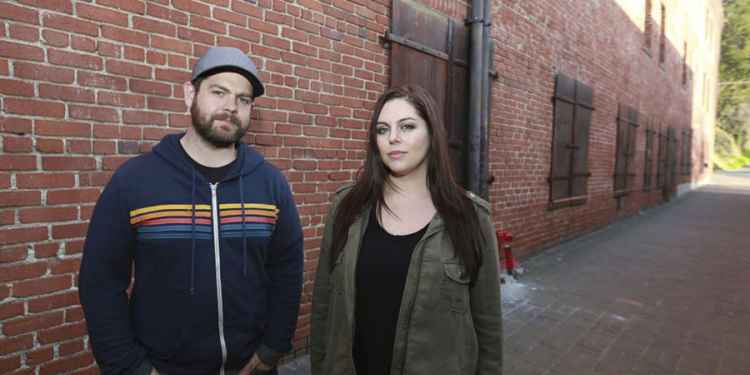 In the final episode of the season, Jack Osbourne and Katrina Weidman travel to California, to investigate a historic hotel that has been losing staff due to paranormal activity. They discover the property has ties to a nefarious secret society, which may be behind the haunting.
Jack tells us that the spirits that haunt this hotel like to get physical, "they like to touch and really freak out the employees". The hotel was the first to open in the town of Placerville, a former wild west town that was nicknamed "Hang Town" due to the large number of hangings that took place there around the time of the gold rush.
For an end-of-season episode, it was disappointingly slow. A lot of time was spent reading through past guests' reports of paranormal activity, which can't be corroborated or taken seriously as you don't know if the accounts they'd written in journals placed in the rooms are genuine, or in what circumstances the guests experienced them.
A lot of time was also spent with Jack discussing and reading out chunks of information he'd found on Google about a secret society called the Odd Fellows who at one point owned the hotel. Jack thinks that they might have practiced dark magic in the hotel, which could have opened a portal.
There was a brief segment of paranormal investigation and then the episode ended with a psychic sweep of the building conducted by medium Michelle Belanger.
Michelle was blindfold and had no idea where she was. The information she gave was very accurate, but she only confirmed what we'd already been told earlier in the episode. It was a good demonstration of Michelle's abilities, but it added nothing to the narrative of the episode and basically served as nothing more than a re-cap. 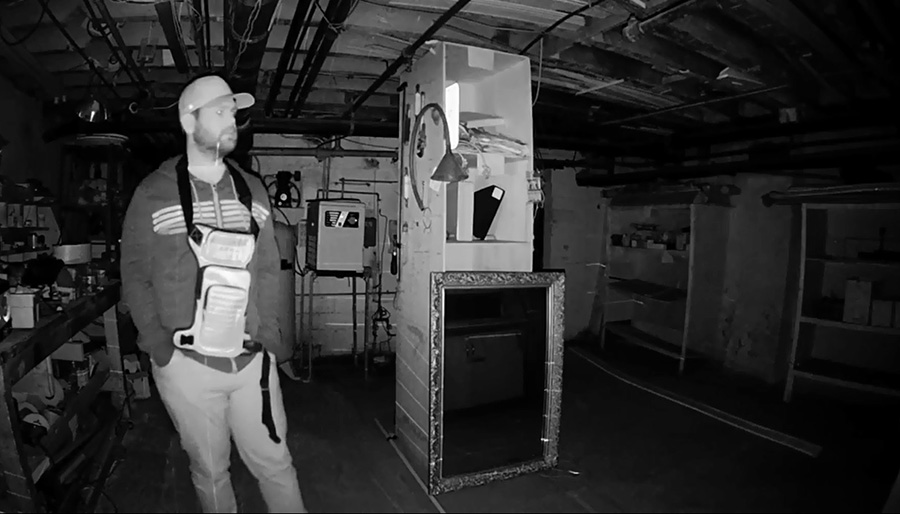 During the brief paranormal investigation the duo went to the second floor, where a woman identified by the lingering scent of lavender is said to haunt. Early in their investigation one of their ghost hunting gadgets started to beep indicating something might be present.
Inside one of the guest bedrooms Jack and Katrina used a spirit box, a ghost hunting gadget that rapidly scans through radio frequencies, it's believed that spirits can manipulate the static and white noise in these frequency ranges to form words and sentences. They heard a few sounds that could have been voices, but there were no definitive answers to any of their questions.
The pair then moved on to the ball room, which was the original gambling hall and the site of a murder. It's said that a man named Irish Dick murdered a fellow gambler in 1849 and he now haunts the room. They decided to use a Geoport, a device which randomly scans through a bank of phonetic sounds allowing entities to produce intelligent responses to their questions, but on this occasion it yielded no meaningful results.
Later Jack was alone in the basement and freaked out and called for Katrina when he heard what he described as sounding like a "squeak," he thought it was most likely a door moving on its own. Once he was joined by Katrina, their investigation came to an end.
Portals To Hell continues next week on Really as part of the channel's #Freakend event, bringing viewers three nights of paranormal entertainment every Thursday, Friday and Saturday.
You can watch in the United Kingdom and Ireland as part of the Discovery family of channels. You can watch Really on Freeview (17), Sky (142), Virgin Media (129) and Freesat (160), plus YouView, BT TV and TalkTalk TV. Or watch previous episodes on demand on dplay.