Katrina Weidman: Full Biography Plus The Latest News & Gossip On The 'Portals To Hell' Star 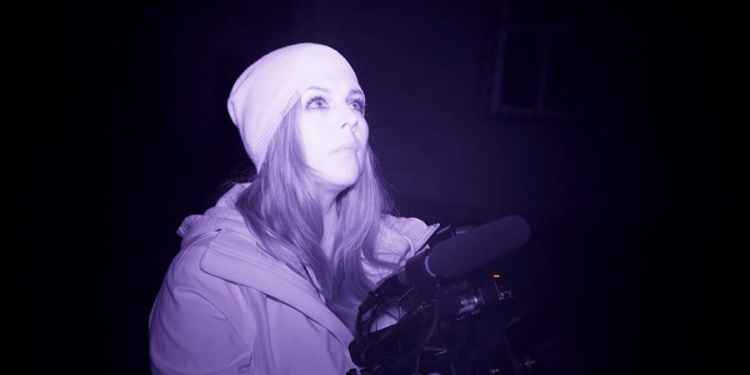 Born in 1983 in Pennsylvania, Katrina Weidman is an American paranormal investigator and television host whose interest in the paranormal stems back to her time living in a haunted house in historic Bucks County when she was a child. Katrina started her career with the Paranormal Research Society (PRS), a US team whose paranormal investigations featured in the A&E series 'Paranormal State'. Katrina was the PRS case manager between 2006 and 2011.
A graduate of the Pennsylvania State University, Katrina is now best known as the former co-host of 'Paranormal Lockdown', in which she spent 72 hours locked inside a haunted property with her co-host Nick Groff. After more than 30 episodes, 'Paranormal Lockdown' came to an end in 2019 due to politics within the television industry.
Since 'Paranormal Lockdown', Katrina has teamed up with Jack Osbourne on the series 'Portals To Hell' which airs on the Travel Channel in the US, the Really channel in the UK and stream on Discovery+.
Katrina has also appeared in Chiller's 'Real Fear: The Truth Behind The Movies', following Katrina and her team as they travel the country looking for the real-life stories that inspired some of the world's most iconic horror films.