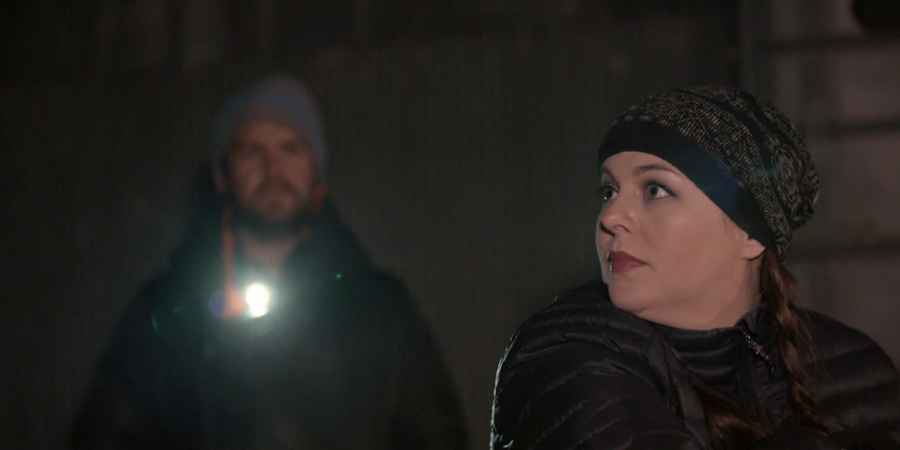 Play the quiz and find out how much did you learnt from 2021's new episodes of Jack Osbourne and Katrina Weidman's US paranormal investigation series Portals To Hell?
The second season continued in 2021 with nine new episodes in which the pair investigated more of the most haunted locations across America as they went in search of paranormal portals, but how much can you remember about the new episodes?
Test your knowledge of the second season of the ghost hunting show with these 15 tricky questions...

1. Katrina was unable to make all of the investigations with Jack in 2021, who was her stand-in?

2. Which of these psychic medium who featured in the 2021 episodes specialises in psychometry?

3. While at the Lake Shawnee Amusement Park, the investigators witnessed a REM-Pod triggering heavily at which ride?

4. At which location did the investigators take part in reconciliation ritual lead by a Native American spiritualists?

5. At which of these locations was Jack NOT joined by Heather Taddy?

6. What is the name of the farm that Jack and Katrina investigated where it's said as many as 17 murder victims are buried?

7. Jack and Katrina were joined by psychic medium, Chris Fleming, at Fulton Theatre, but which other ghost hunting show is he a regular on? 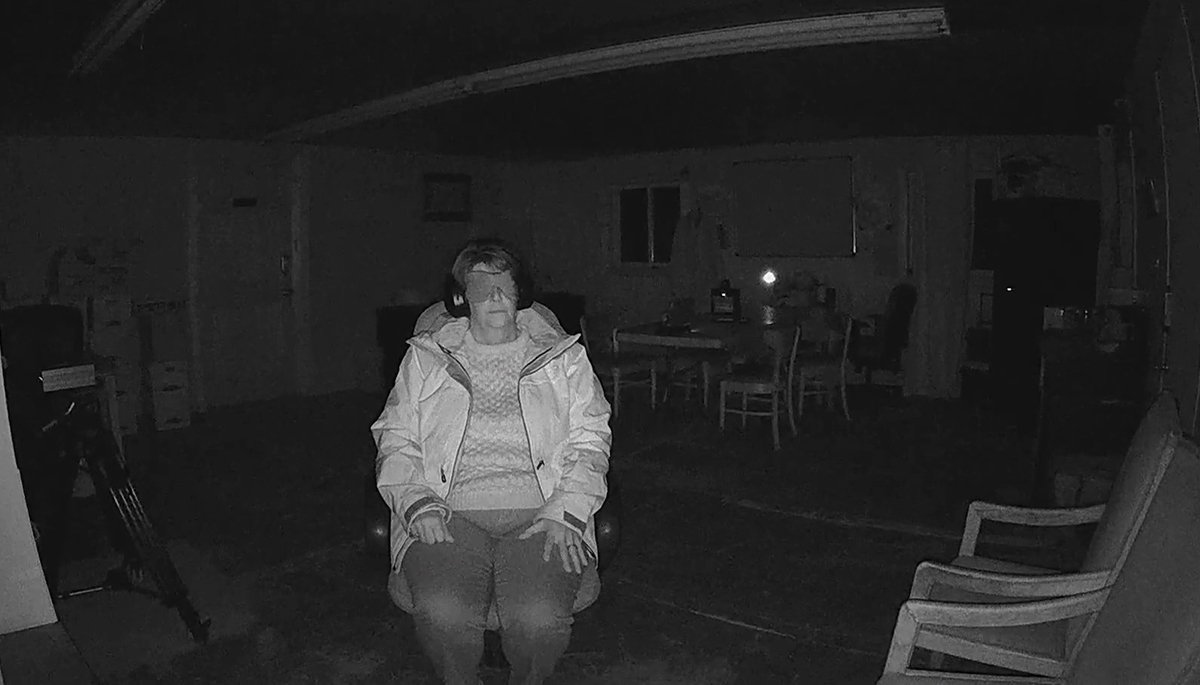 8. At which location did the team conduct this sensory deprivation experiment with the owner?

9. Which of these ghost hunting gadgets does NOT feature in a 2021 episode of 'Portals To Hell'?

10. What is the name of the creepy haunted doll the investigators encountered in the oddities museum of the Stephenson Building?

11. Carol Matsumoto, the owner of Captain Grant's Inn, believes that there are how many human spirits haunting the properties?

12. In which state is the haunted Hotel Monte Vista?

13. What is the name of the abandoned asylum Jack and Katrina investigated in 2021?

14. At which location did Jack and Katrina conduct a spirit board session with psychic medium Tim Shaw?

15. Which location had a creepy room of mirrors, one of which is said to suck people in to it?