Watch The Festival Of The Unexplained - Day Two 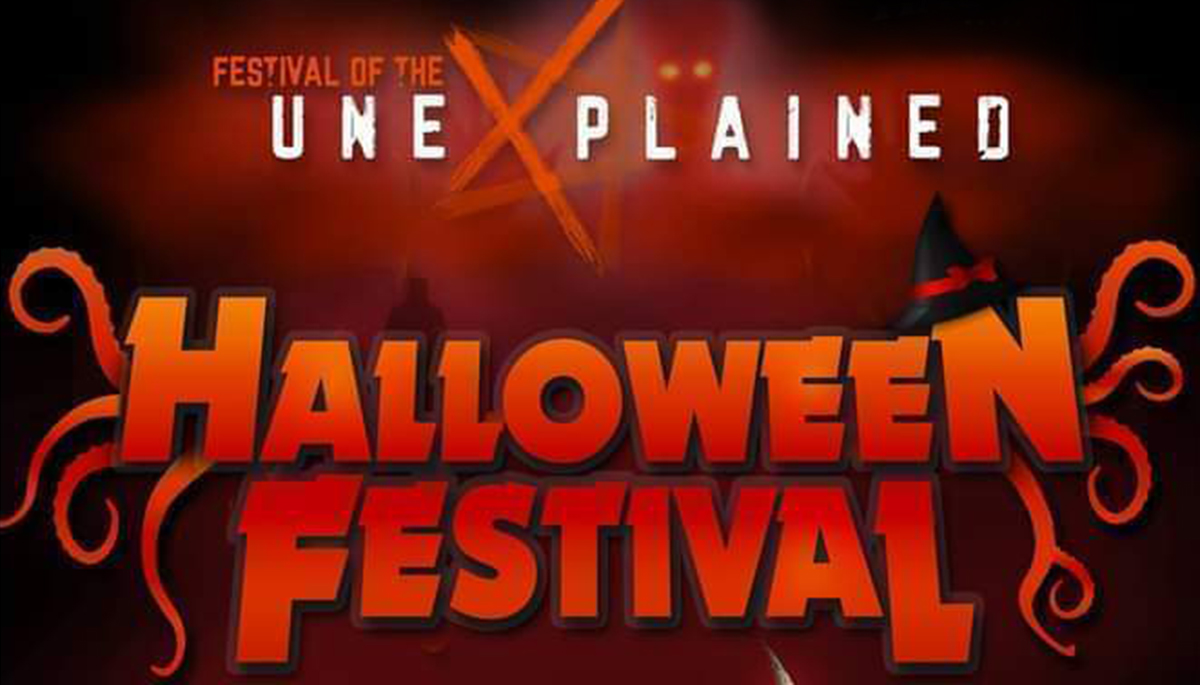 Photo: festivaloftheunexplained.com
Day two of a free 40-hour virtual Halloween events is taking place online and today's lineup of virtual panels includes some of the biggest names from the paranormal community including Richard Estep, Sara & Phil Whyman, Sean Austin, Nick Stoppani and Nick Groff.
If you missed day one of the event, which included a virtual tour of Derby Gaol from paranormal historian, Richard Felix, and some exclusive news on this year's Paranormal Entertainment Awards, you can watch every session back in full here.
The free online event is hosted by Karen Fray and Jolene Jackson-Lockwood each of the hour-long sessions are being streamed live on the event's Facebook and YouTube pages.
The highlight of day two of the event was an interview with Nick Groff, famous as one of the lead investigators in the television show 'Paranormal Lockdown'.
Speaking to the event's organiser's Karen and Jolene, Nick announced his new show 'Death Walker', which is coming to the video streaming platform VIDI Space. The five-part series drops in the US on October 31. Nick says it will also come to the UK at a later date.
Nick said that this new solo journey is "probably one of the most incredible things I've done" and promises that it will be an engaging watch for viewers, "on VIDI Space you'll be able to write in in the live chat your experiences, what you're seeing." The show's unique format will see Nick comparing the paranormal activity at two different locations.

The best thing about a virtual convention is that you can watch the panels from the comfort of your own sofa, and if you miss anything, the whole thing is available to re-watch whenever you want.
You can take a look at each of the sessions from Sunday below, or if you missed anything from day one, you'll find a full archive here...

If you missed anything from day one, you can watch it back here.