Just In Time For 2018: The Current Truth About Time Travel 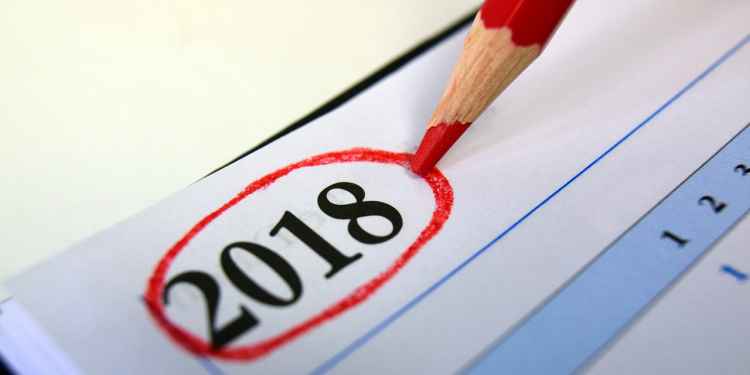 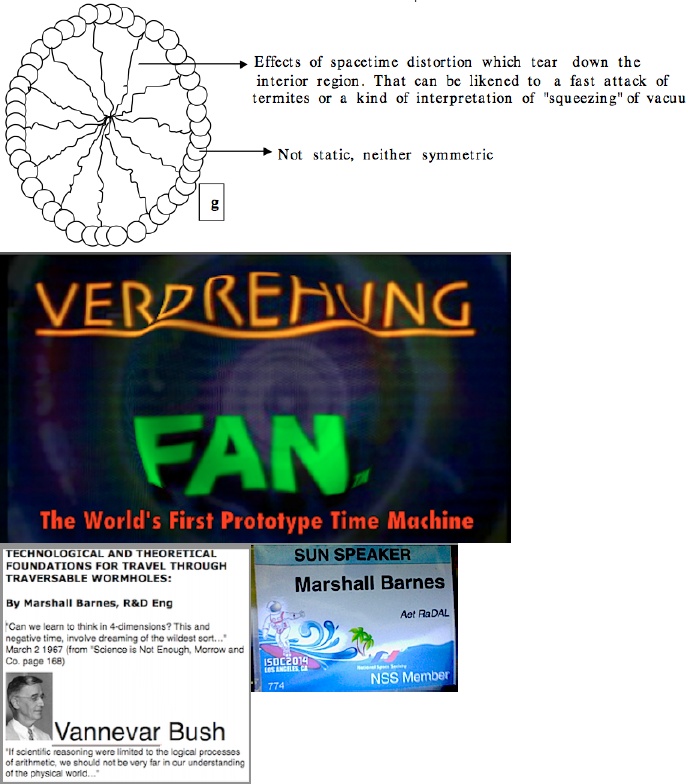 Marshall Barnes is an American research and development engineer who specialises in time travel. You can find out more about his work through his blog and social media profiles:
Twitter: @Paranovation
Blog: paranovation.wordpress.com
CV: lanyrd.com/profile/paranovation/bio
Tags:
sciencetime traveltopicalmarshall barneslong reads