'You Should Have Left' Trailer & Release Date 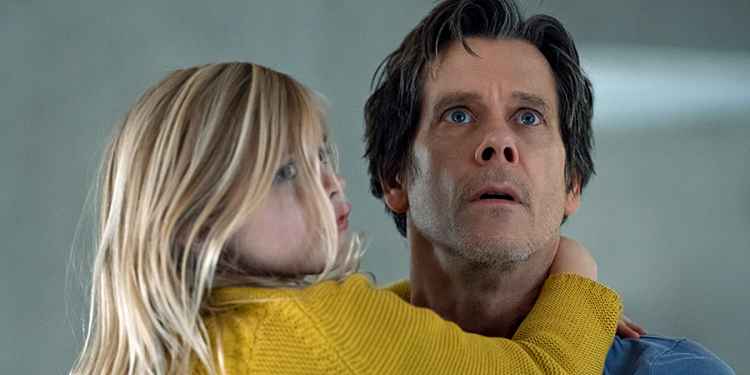 Kevin Bacon stars in the latest Blumhouse movie 'You Should Have Left' as a successful screenwriter who travels to a remote house in Wales with his younger actress wife (Amanda Seyfried) and young daughter so that he can write the sequel to his big hit film.
He begins to regret his decision after realising that he's not only fighting a severe case of writer's block, but also a crumbling marriage. His battle is made even tougher when he starts to realise that his new home hides a sinister secret.
The supernatural horror, based on the novel by German writer Daniel Kehlmann, was originally due for theatrical release although no date had been set. Due to the current global coronavirus crisis Universal have decided to bring the movie's on-demand release forward.
The movie will now premiere on streaming platforms on June 19th. Universal made the announcement less than two week's before the digital release date when they dropped the latest trailer for the film.
'You Should Have Left' is written and directed by David Koepp, who is best known for directing the eerie 90s horror 'Stir Of Echoes' and the Johnny Depp thriller, 'Secret Window'.
Tags:
paranormalmovieshorrortopical