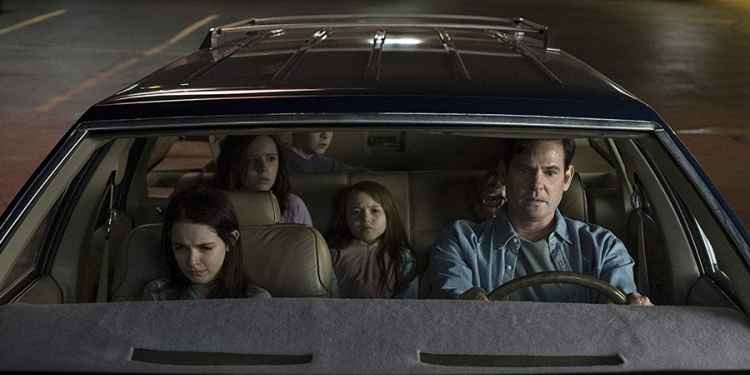 News and updates on Netflix's horror franchise, including reviews of the original 'Haunting Of Hill House' and updates on the upcoming second season, 'The Haunting of Bly Manor'.