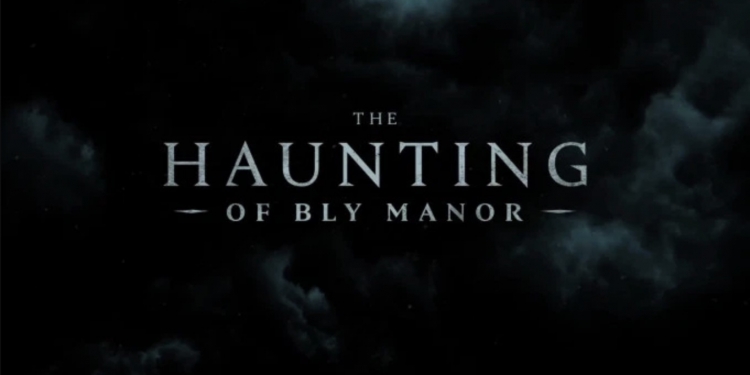 With its hidden ghosts, terrifying horror elements and compelling plot line, 'The Haunting Of Hill House' is the best Netflix Original in the supernatural genre to date.
So, it's no surprise that after fans of the paranormal binged on the ten-part season in October 2018 they wanted more. Luckily earlier this year Netflix confirmed that a second season was on the cards, but as season one wrapped up the story so well, where could the show's creator Mike Flanagan take a second chapter of the story?
At the end of the last season the Crain family had a final showdown with the spirits of Hill House and the story came to a nice neat ending, which is why the second season will focus on a completely different story with no connection to season one, and will have all new characters - although there will be some familiar faces.

You guessed it. The HAUNTING OF BLY MANOR, a new chapter in the Haunting series based on the works of Henry James, is coming in 2020. pic.twitter.com/nvhRBEfH2E

Sadly, the new season won't return for Halloween 2019, in fact it won't be streaming any time soon. Netflix have confirmed that season two, which will be entitled 'The Haunting of Bly Manor' will land on the streaming platform in 2020.
This is perhaps due to the fact that Mike Flanagan has been busy directing a sequel to the classic movie 'The Shining'. It's based on Stephen King's book of the same name, 'Doctor Sleep'. The movie will follow an adult Danny as he tries to maintain a peaceful life while putting the ghosts and trauma of his past behind him.
After the release of 'Doctor Sleep' in November, it seems Mike will focus his attention on the Netflix supernatural series as part of a multi-year deal with him and executive producer Trevor Macy.
Netflix's vice president of original content said, "Mike Flanagan and Trevor Macy are masterful at creating authentically frightening stories that leave audiences on the edge of their seats, but unable to look away. We're excited to continue our partnership with them on 'The Haunting' series and future projects to come."
The first season was based around Shirley Jackson's novel of the same name. This time around the series will draw inspiration from Henry James' 1898 psychological horror 'The Turn Of The Screw'. The strange and sinister story unfolds from the perspective of a governess who is hired to take care of two orphan children living in an old country mansion. 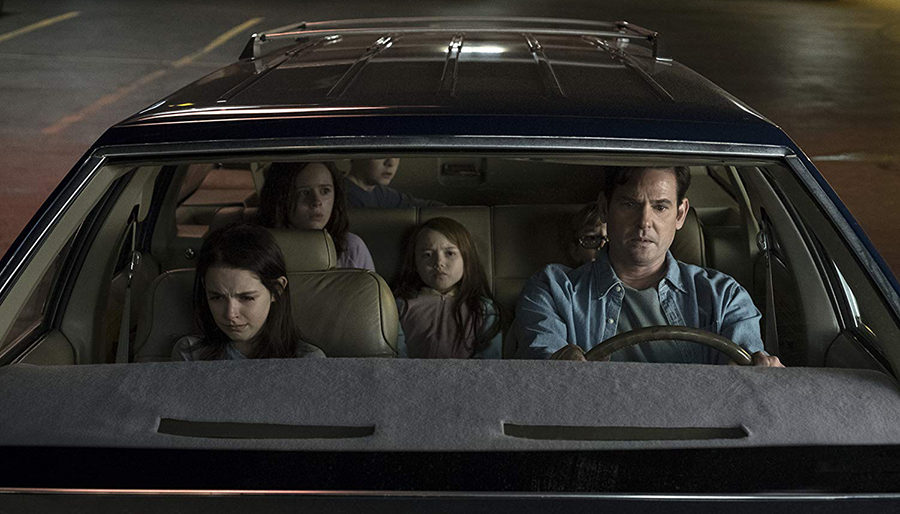 As 'The Haunting' series now takes on an anthology feel, it means that some familiar faces will be returning for the new season, but this time in completely new roles.
It's already been confirmed that Victoria Pedretti who played Nellie will be back in the lead roll for 'Bly Manor' playing the manor's governess, Dani.
It's also been revealed that Oliver Jackson-Cohen, who played Luke in season one, will return in the new season. He'll take on the role of Peter Quint, another employee at Bly Manor.

Nellie Crain may be gone, but Victoria Pedretti is returning to the Haunting universe in The Haunting of Bly Manor coming 2020! pic.twitter.com/uWoB5zdxKx

The show's creators have also promised that this time round the show will get a lot more scary. If you loved the subtle ghosts hidden in season one, then there's plenty more of that to come. Mike said, "we're having an enormous amount of fun talking about how to take some of the ideas from season one about hidden ghosts and things like that, and find new gears for them this time."
Although the characters and setting will change, the show is likely to have a similar feel, Mike explains, "it'll be the same type of story, and we'll treat the ghosts very much the same way."
The first season of 'The Haunting' was a massive hit for Netflix, so we know fans will be eagerly awaiting more news on the second season. Check back soon for the latest on the new season and follow @higgypop on Twitter for updates.
Tags:
paranormaltelevisiontopicalnetflixhaunting of hill house