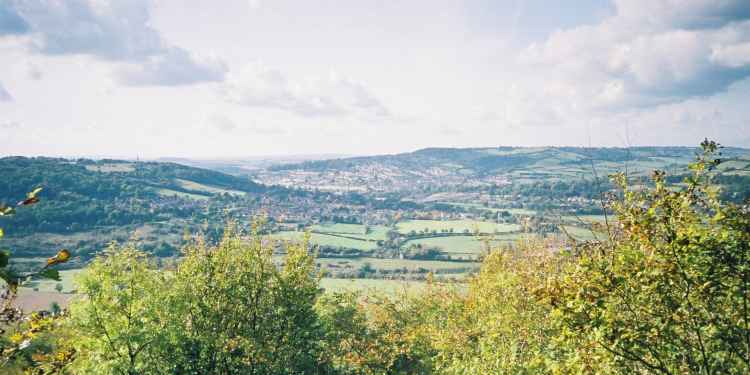 Dapston Quarry is a small and long forgotten quarry beneath Farleigh Down.

This quarry is sealed and no access is possible.

Any surface buildings which may have existed are long gone, it's believed that the original adit entrance is located in a private garden behind a row of cottages in Monkton Farleigh.
The quarry was fairly close to the surface, as it's situated about halfway up the hill. It dates back to the 1830s but was also quarried in the 1930s by Bath Stone Firms LTD.
In 2008, Dark Places located what they believed to be a vertical shaft leading in to the quarry, the shaft was flooded so an underwater camera to survey the opening.
Their conclusions is that the quarry has been lost to the water.

Around the area were the entrance should be we found a tank which we thought might the the quarry only flooded so finding the water level low we built and tested a n SOV called BUBBLE.