Ghosts On The A39, Bath Road In Somerset 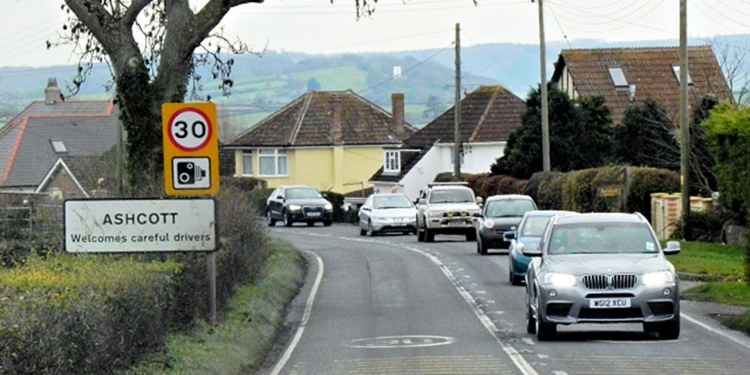 A stretch of road running through Somerset is said to be haunted by a ghostly horseman who appears at various points along the A39 before disappearing. The reports date back many years, but there have been several documented reports in recent years. It's quite unusual to hear fresh reports of phantom horsemen, as they tend to be more the stuff of myth and local legend rather than active hauntings.
A horseman was seen galloping on the spot by a mother and daughter who were driving along the road in 1999, but the most recent report dates back to December 2019.
Local news reported that a couple driving along the A39 from Street to Bridgwater late one night saw the figure just outside the village of Aschott. They described the ghost as "wearing a light sandy brown long jacket and a black hat." The apparition appeared to be pointing above their car from the opposite side of the road.
Some think the spook could be the spirit of a local highwayman named Thomas Pocock, who's said to have lived and operated in the area in the early-1700s.