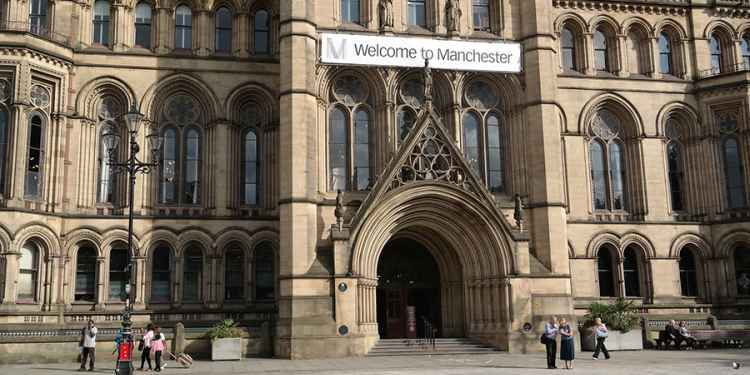 The Albert Hall is a music venue in the city, originally built as a Methodist central hall in 1908, complete with a huge church organ. It was the dream of Reverend Samuel Collier. He preached to, what was described as, the largest methodist congregation in the world.

For many years the downstairs was occupied by Brannigans, a popular bar and nightclub and it was said that the ghost of a former minister haunted the night club downstairs, and what was the church upstairs. It's claimed he's responsible for for beer glasses smashing, bar staff being pushed and lights turning on and off.

It's claimed that a young girl was murdered here and her screams are still heard, there's also said to be a poltergeist that torments that staff of the venue. The haunting became so common that in 1999 the owners of the night club called in a team of paranormal researchers.