The Ghosts Of Bob Trollop's The Redhouse 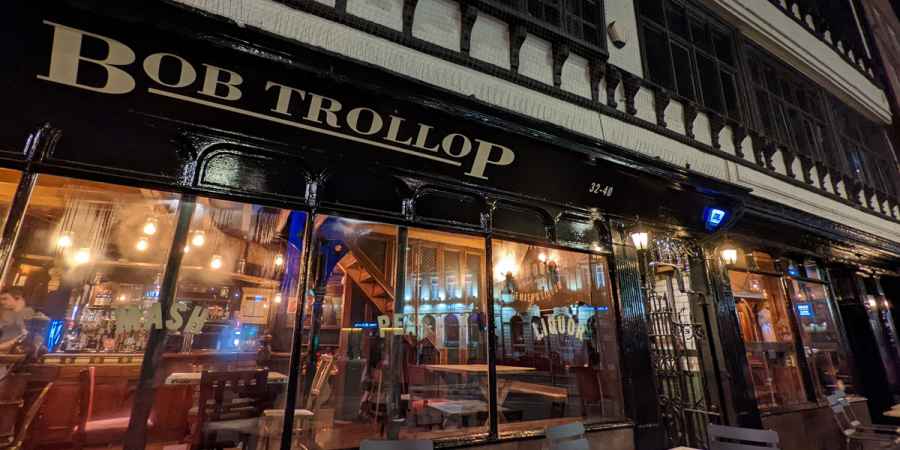 Confusingly branded more prominently as Bob Trollop outside, this haunted Newcastle quayside pub is actually now known as The Redhouse.

Although this quirky and labyrinthine pub has now been swallowed up in The Redhouse and its adjoining nightclub, the historic pub still remains largely unchanged. It's said that pirate Edward Robinson, who sailed with Blackbeard, was born here and it's a fitting tribute that this old bar retains much of the original oak beams and brick floor.
Today the pub specialises in pie, mash and liquor, but was allegedly once the site of an infamous murder. A young woman who worked the streets of Newcastle by night is said to have been killed at the inn by one of her clients.
The ghost of a former landlady is said to haunt the pub to this day. She's often heard coming down the stairs from the Grade II listed building's upper floors, where unexplained noises are said to emanate from.