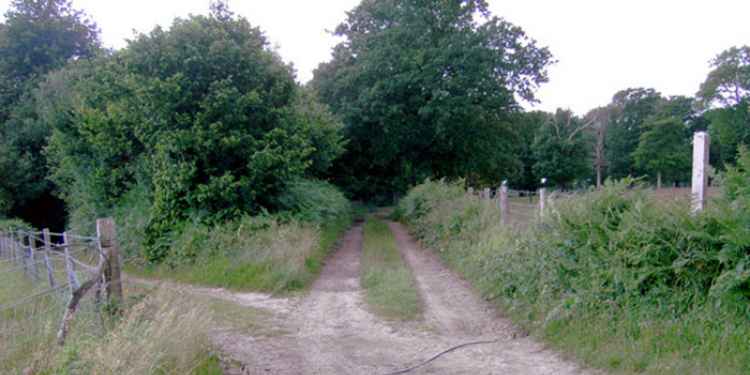 Clapham Woods in West Sussex is one of the most active paranormal sites in the UK, it was the location of a spate of UFO sightings during the late 1960s and 1970s. This single area of Britain has more reports of weird goings on than anywhere else in Britain.