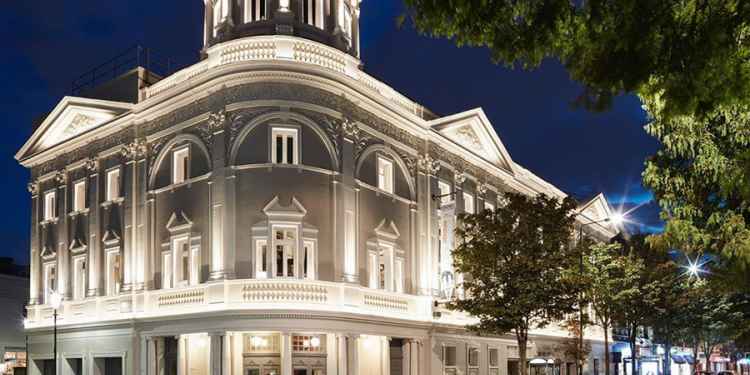 The large building started its life as a theatre, but in 1923 become a cinema which operated up until 2014. Since then its current owners have worked to restore the building to its former glory and returned it to work as a theatre.
During its time as a cinema, there were claims that the building was haunted by a former member of staff who is said to have taken her own life by throwing herself from the balcony. The unfortunate event it said to have happened one Christmas when a cashier was confronted by her manager after she was caught stealing the proceeds of ticket sales from the till. Once confronted, she ran from the office in the upper part of the building and was so overcome with guilt, that she ended her life.
Ever since the building is said to have been haunted by her ghost, including sightings and unexplained footsteps - especially around Christmas. The story goes that at one point her presence was so disturbing that the staff were forced to move their offices into the lower parts of the building.

Peveril Of The Peak