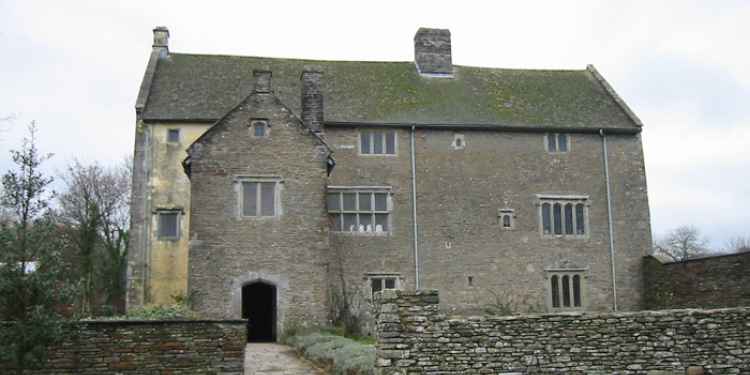 Llancaiach Fawr Manor is a Tudor manor house near the village of Nelson, north of Cardiff. The manor has been ranked one of the top ten most haunted locations in the whole of the UK, so it's no surprise that it features in Cardiff's most haunted places.

The house is thought to have been built in around 1530 by Colonel Edward Pritchard, the colonel plays a major role in several local battles during the English Civil War. To ensure his family was always safe, he converted his home into a fortress, with walls up to four feet thick. He split the manor into to section, one for his troops and one for his family, which provided a safe haven for all. This manor house is not just famous for its ghostly inhabitants, but also for its royal connections.

The kitchen is said to be haunted by a former resident of the house, who's still seen her preparing food. Footsteps are heard on the upper floor in the great hall, sometimes they're so loud that plaster has fallen from the ceiling below. Also in the great hall, which used to be a court, the ghostly figure of a man has been seen who sits staring out of the window. In one of the bedroom, a child's cradle is said to rock on its own.