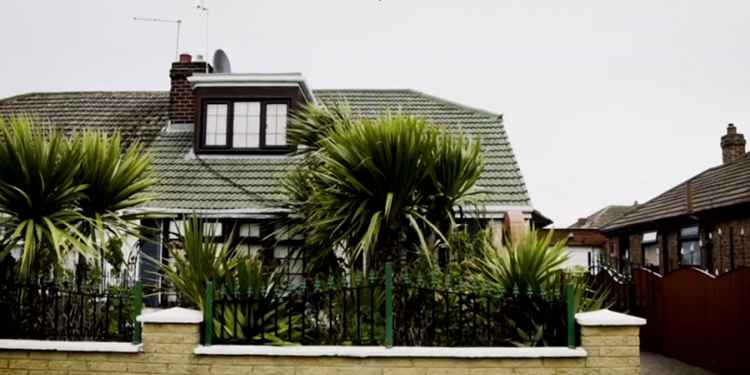 Hell's House is a privately owned home in the Middlesborough, with a quirky vibe about it, due to its unique and vibrant decoration style. The owner of the house, a lady called Rose has lived there since the 70s and has been tormented by what she described as terrifying and even violent poltergeist activity all this time.

The house has really taken its toll on Rose and her husband over the years, even making family members ill. Most of the activity comes in the form of audio phenomenon such as unexplained knocks, bangs and even growls. The activity regularly escalates to physical phenomenon, including whole beds shaking, covers being pulled off of people while they sleep and even violent attacks in the form of scratches.

The activity that Rose experiences in the house can be categorised as classic poltergeist activity, but some think the haunting may be the result of a demonic presence. The house has been unsuccessfully blessed twice.

A dark shadowy figure has been seen walking through the kitchen and into the conservatory, the bedrooms are said to be constantly plagued by unexplained noises. One of the bedrooms, known as "the mirror room" is the location where a skeletal hand has been seen emerging from the corner of the room.