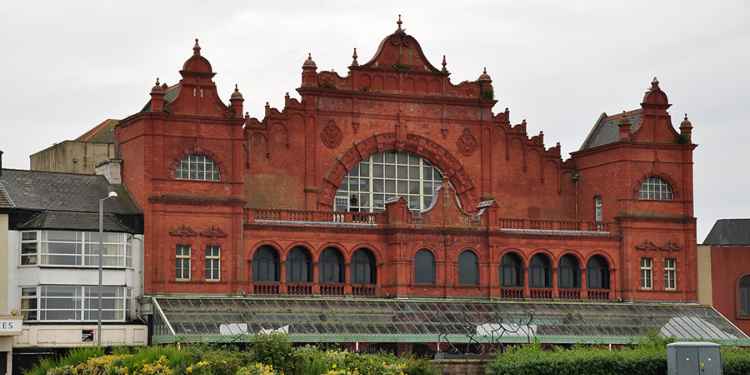 Originally built as the Victoria Pavilion Theatre in 1897, but closed in 1977 due to a fall it profits. The building once house a ballroom, but sadly this part of the building was demolished in 1982, a campaign to restore and preserve the rest of historic building has been running ever since.

The most haunted part of the building is said to be the main auditorium, where shadows have been seen moving across the stage and witnesses have reported being pushed, slapped and poked by an unseen force. One of the theatre's dressing rooms is believed to be haunted by the spirit of a seamstress who died having not realised her dreamed of becoming a professional dancer. There's also the ghost of young boy who's spotted running through this part of the building.

Other haunted hotspots include the the bar and in the many stairwells and many visitors have reported hearing disembodied footsteps, unexplained voices and strange sounds.

Mysteries of life such as love, lust, birth and rebirth will be taking your attention into the spiritual realm right now. You could find yourself dramatically changing your spiritual or religious beliefs as a result of insights you gain through... Read More