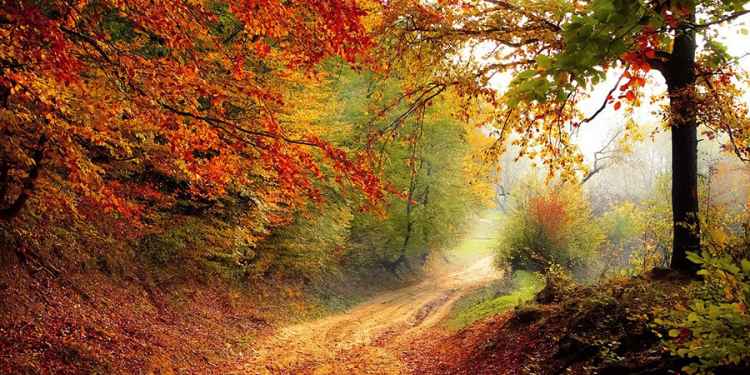 Pembrey Woods in Wales was once the location for a 'Most Haunted' investigation. The ancient woodland dates back to around 400 BC and is perched on the coast at the mouth of the Bristol Channel. It's said that passing ships were once lured towards the rocky coastline by, what locals called, the "little hatchet men of Pembrey". The ships would be grounded on the rocks to the south-west of the forest, the little hatchet men would then murder the survivors and loot this ships. The ghosts of the victims are still seen walking on the shore, and ghost ships are often seen.

A former RAF airfield was located near the woods, this is now the Pembrey West Wales Airport, but in its wartime days many damaged planes are said to have crashed into the woods when trying to make it back to the airstrip. The spirits of the dead airmen are said to still roam the woodlands.