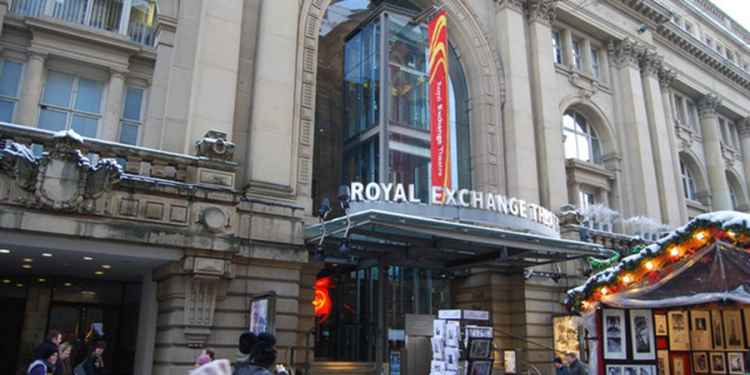 A theatre built in the heart of Manchester in 1806, although a theatre has stood on the site much longer, but was demolished to make way for the newer more modern building. The theatre was enlarged in 1847 giving us the building we see today.

The theatre has been through more than its fair share of tragedy. It was damaged by a German bomb during the Second World War, which resulted in it being closed until it was rebuilt in the mid-1970s. The bomb blast sadly killed several people.

The theatre was again damaged in 1996, this time by a 3,300lb IRA bomb, which detonated less than 50 meters away from the building.

Two people have taken their own lives in the theatre, one by throwing himself off a balcony, the other is said to be a female. Could it be her ghost who is seen in the form of an unhappy female spirit in the wig room. It's claimed that she throw objects around the room and doesn't like lilies, which are said to wilt before their time.

The green room is also said to be haunted by the ghost of a man in a dark suite who's seen with a glamorous blonde-haired lady. And the spirit of actor James Maxwell has been reported around the building, perhaps because he was so fond of the theatre.