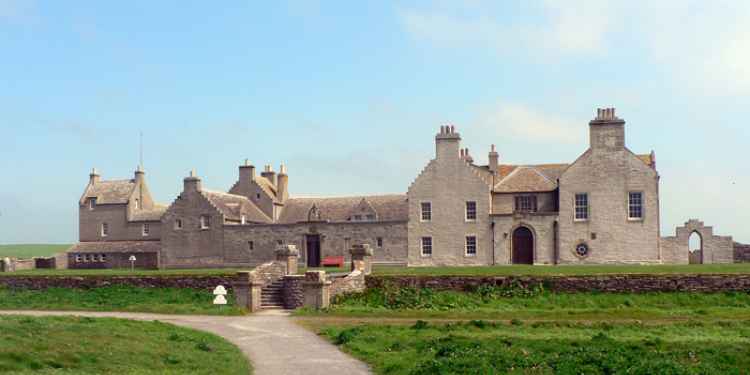 Skaill House is a manor house in Sandwick parish on Mainland, the largest of the Orkney Islands. It was built in the 1620s, it was last occupied in 1991, and was opened to the public in 1997 restored to the style of a 1950s family home.

Visitors and staff to the house have reported plenty of ghostly activity, including knocks and bangs, doors slamming, odd smells, and even the ghostly figure of a a tall man with dark hair. Another guest said she had a question about the house answered by a male member of staff in the gun room, but no males were working that day.

A coworker of the opposite sex could be lucky for you right now. Their different point of view could be helpful in triggering an idea that is the solution to the problem you've been chewing on the past two-three days.... Read More