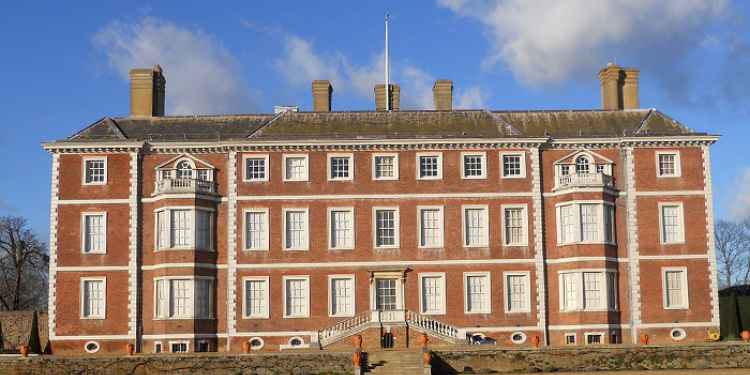 Ham House is a Grade I listed house on the River Thames in Ham, south of Richmond in London. Staff and visitors to the house have reported experiencing cold spots, the sound of footsteps, and an inexplicable scent of roses.

The most active part of the house is the ground floor where many visitors report a strange oppressive atmosphere and pets seem reluctant to enter. There is also a large looking glass dating back to the 17th century that some people say they are too scared to look into.

The ghost of former owner of the house, Elizabeth Murray, Duchess of Lauderdale, has been seen on the stairs as a woman in black. There's also the spirit of a young nobleman who became suicidal after he was rejected by the servant girl he fell in love with.