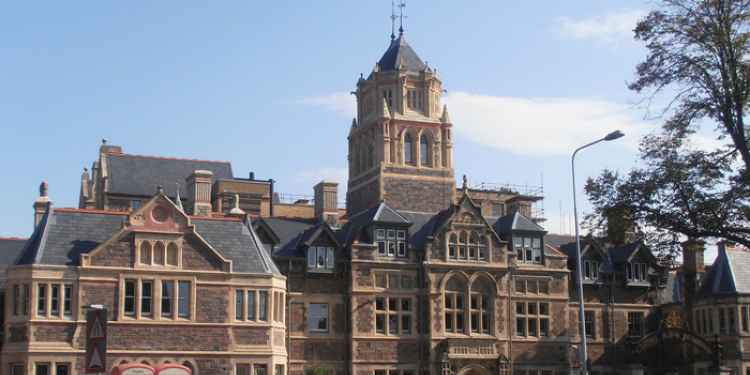 Cardiff Royal Infirmary dates back to 1822 and is located in central Cardiff. The buildings became the Albion Hospital in a 2005 episode of Dr Who, entitled 'Aliens of London' but it's not just fictional aliens that have created scares in this hospital, there are also plenty of ghost stories to come from its wards.

The list of reports of paranormal activity include a disappearing matron who was spotted in one of hospital's corridors by a plumber, and sightings of a woman in grey, apparently if she appears and offers you a drink, you shouldn't take it, if you do you will die within a week.

Staff have complained about being pushed by unseen forces, seeing a female figure on security camera, and witnessing figures in an office, one throttling the other but this isn't the only gruesome haunting to happen here. It's claimed that things ones got so bad that an exorcism had to be performed in the pathology department.

The Lost Gardens Of Heligan