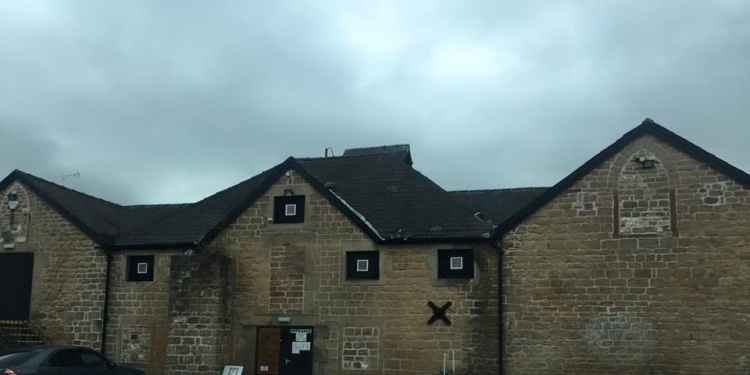 Dating back to the 1802, The Village is set in the heart of Mansfield. It was once a a former slaughter house and malt house before becoming a a nightclub in the 1970s. The building was abandoned in 2001, but was given a new lease of live in 2013 when it became a popular laser tag location. However it's not just the building also plays how to regular ghost hunts after reports of strange goings on.

Since 2015 there have been no less that 12 reports of full apparitions sited in at The Village, the most famous being that of Mr. Merryweather, the former owner of the malt house. There's also the ghost of a woman called Catherine who is said to roam the old building who is said to have died by falling down the well now under the building.

The land The Village is built on was once farmland where a barn stood, which had a secret tunnel to St. Peter’s church 500 yards away from the location. Monks at the church used the barn to hide in, until the barn was burnt to the ground with seven monks inside in the 1500s. These seven monks are also said to haunted the building to this day.

Other paranormal activity included a piano which is often heard being played by unseen hands, slamming doors and a strange ghostly mist that was witnessed in the building in 2016.

More From The Village