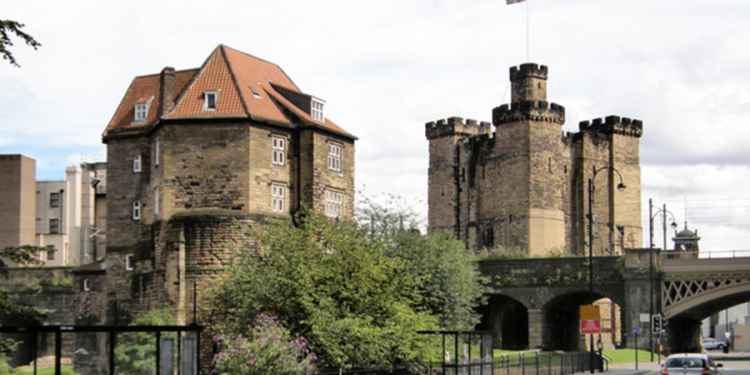 The castle keep is the oldest part of the castle from which the city gets its name. It dates back to the 12th century and was once part of a larger medieval fortification. It is the oldest building in Newcastle, one of the best surviving examples of a Norman Keep and also the most haunted location in the city by far.

Other paranormal activity in the old castle buildings includes the sounds of ghostly chanting coming from The Queen's Chamber in the keep, where a female apparition has been seen, and unexplained screams from the gallery, as well as disembodied voices and footsteps. Visitors to the castle have reported seeing black mists, feeling like they've been pushed or touched by unseen hands and even reported being scratched. Unexplained cold spots have been recorded around the building and dark shapes, light anomalies and strange mists have been captured in photos taken in the keep.