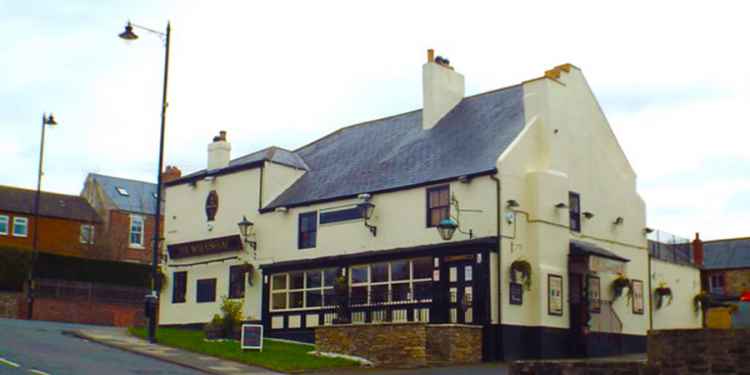 The Wheatsheaf Inn is said to be haunted by the tormented spirits of children who were tortured and murdered at the pub. Their spirits are said to make their presence known by throwing kitchen utensils around, as well as chairs and lampshades. Staff have also said that a child's handprint once mysteriously appeared in a setting jelly that had been kept in a locked room.

One local medium claims to have been able to make contact with the spirit children of the pub, claiming that there is a total of 37 spirits trapped here, all of which are the victims of a serial killer. One spirit called Jessica made contact with the medium in the basement and said that she was assaulted and murdered in this area of the pub when she was just six years old.

According the the medium, the spirit told her that the murderer was a man called Joseph, a former landlord in his thirties, who buried his victims around the pub.