10 Most Haunted Places In Derby

The historic city of Derby is easily one of the most haunted in the UK, with a higher percentage of haunted buildings than anywhere else in the country.
Paranormal historian, Richard Felix, says "Derby is the most haunted city in the country, it has more ghosts than even York." The reason Derby is so haunted could be because it sits near enough in the middle of the country and is a "powerhouse of energy" due to the ley lines and ancient pathways which pass through it.
Below are the ten buildings in Derby which are best known for their resident spooks and haunted reputations. 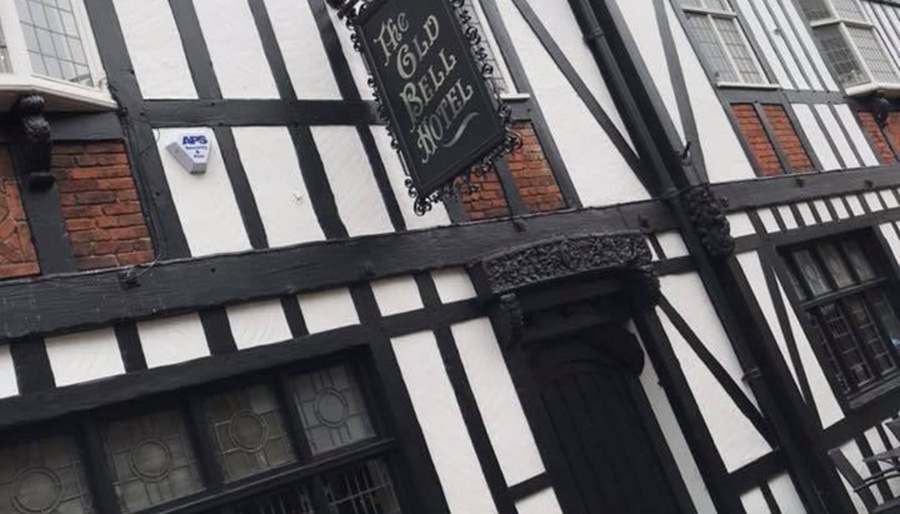 🖤
The Bell Inn has its own unsolved murder. The pub is said to be haunted by a Victorian lady who materialises in front of drinkers at the bar and in room 29 the ghost of a 18th century serving lady has been seen. She's said to have been killed in this room by having her throat cut.

Built over 500 years ago, this Tudor building is the oldest pub in Derby. It is said to be home to no less than four resident ghosts. Derby's very popular ghost walks starts at this location, guided by local ghost hunter, Richard Felix, of 'Most Haunted' fame.

The pub once had a doctor's surgery built on to it as an annex. Criminals where taken there after they'd been hanged for dissection by a local physician. It's said that the cellars were used to store bodies of criminals. 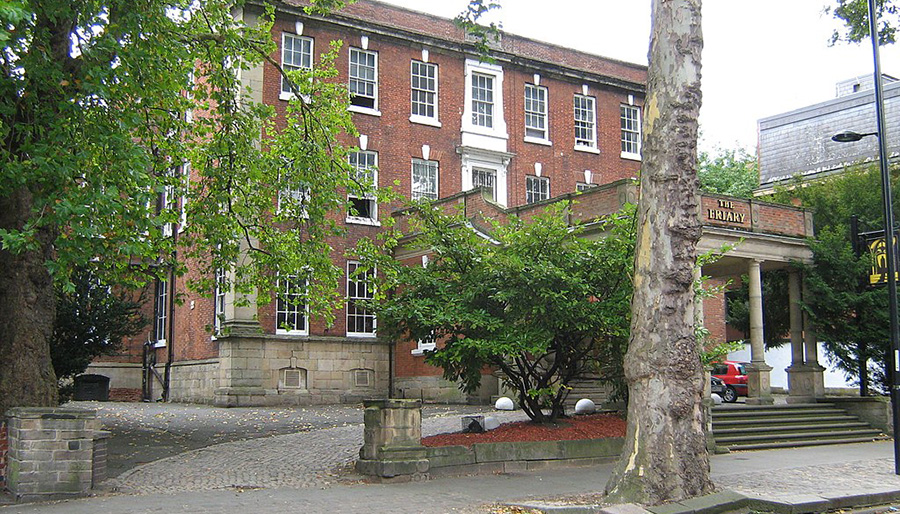 Photo: © Paul the Archivist
The Friary is built on the site of a former Dominican friary, which is why the building is believed to be haunted by a black-robed monk. He's often spotted in the basement and in one particular corridor. The building is now a pub, but was once the home of Henry Mosley, who shot himself there. Ever since the spirit of a Victorian gentleman is said to haunt the upstairs of the property, believed to be the trapped soul of Mosley.

Photo: © Ashley Dace
The factory was spread over five floors and produced meters of silk in a day, employing 300 adults and children as young as seven who were expected to work torturous hours in poor conditions. The building is credited as being the birthplace of the industrial revolution, as this was the site of England's first real factory, built in the early 1700s. The mill was destroyed by fire in 1826 and again in 1910, only the bell tower survived, a bell tower that was once used to summon the factory's workers to duty. 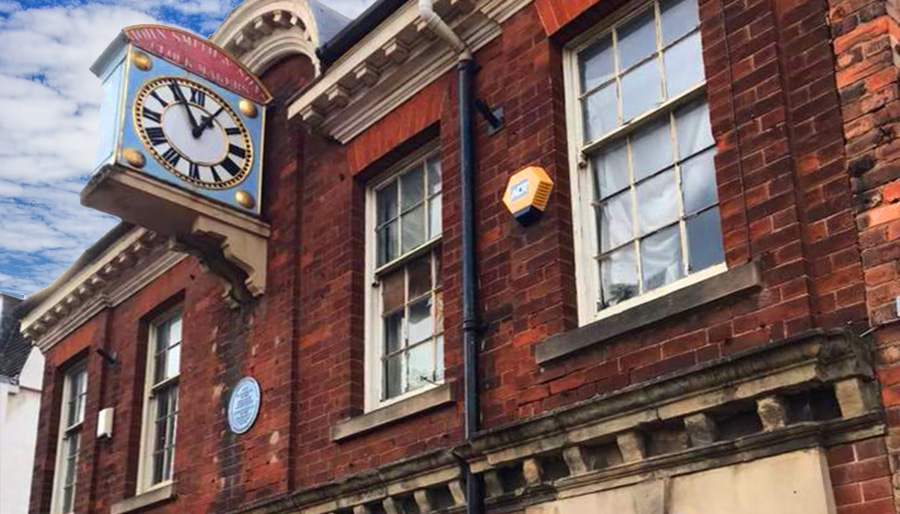 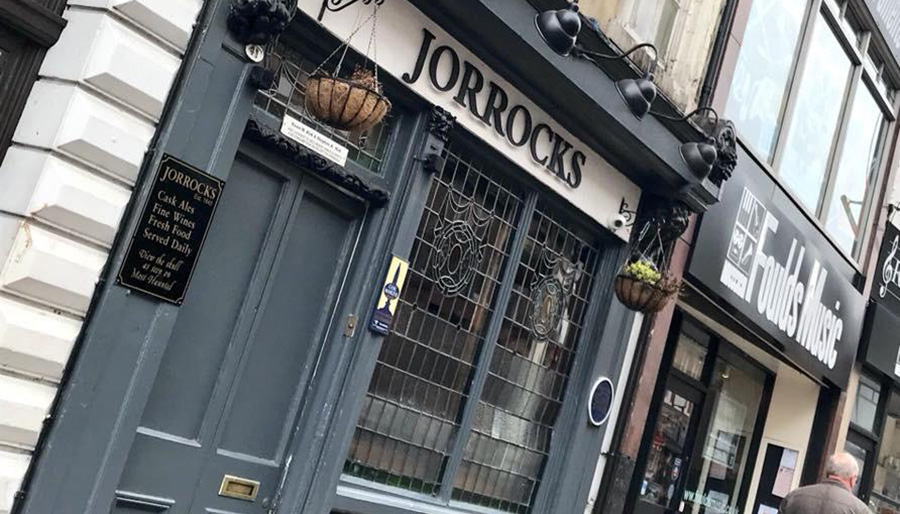 🖤
The Jorrocks, another old inn which was formerly known as Lafferty's and before that, The George dates back to 1693 and has been the location of many disturbing paranormal occurrences. In 1994, a team of men working in the pub unearthed a human skull directly under the pub. Ever since the pub is said to have been haunted by poltergeist activity. Visitors have seen glasses slide off bars on their own and even smash in their hands. The bar is also said to be where the ghost of a Victorian lady roams, could the skull belong to the lady? 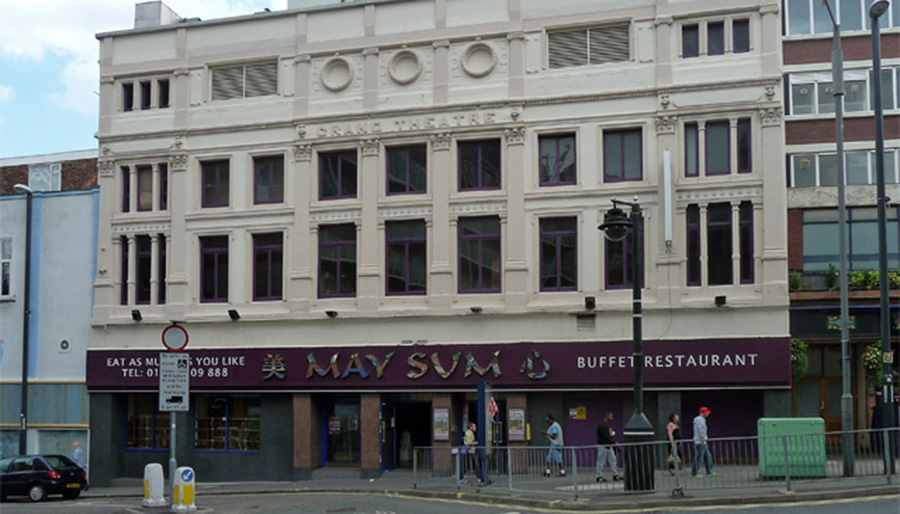 Photo: © Stephen Richards
Derby's Grand Theatre has had a mixed past, having been abandoned for various periods throughout the years. It's been known as the Locarno ballroom, which was hugely popular throughout the 1960s and into the 1970s, before becoming a nightclub under different names including Tiffany's, Confettis, Ritzy, Eclipse and finally McClusky's.

🖤
Elvaston Castle is a Gothic Revival stately home within walking distance of the city centre, which over the years has fallen into disrepair. The castle is said to be the most haunted location in Derbyshire.

Due to the huge amount of death, torment, anguish and terror, the old gaol is said to be very haunted. The paranormal activity at the gaol seems to most frequently occur in June and July, and again between October and December. It ranges from doors opening and closing by themselves, through to full-bodied apparitions.
This is an ever changing, dynamically updated page. Haunted locations may move up or down the list as new locations are added to our database and scores are reviewed to reflect new activity.
Tags:
paranormalghostshaunted britainderbyshire