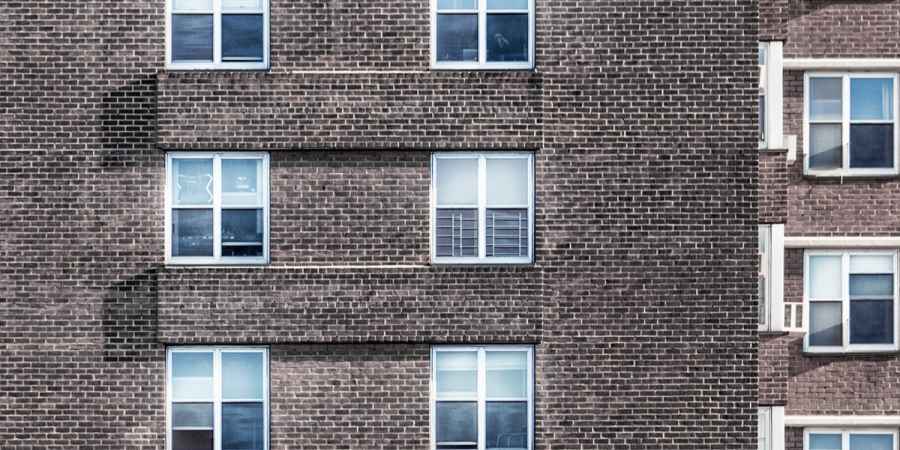 Uncanny: The Evil In Room 611 Of Alanbrooke Hall Quiz

So far, Ken's intriguing story of a haunting that terrorised him and several other students from Queen's University Belfast has been the standout case from Danny Robins' new paranormal podcast series 'Uncanny'.
The case revolves around Alanbrooke Hall in the 1980s, an unsettling student tower block which literally gave its residents nightmares, especially on the sixth floor.
Ken shared room 611 with his friend James and told Danny about his experiences there in the first episode of the podcast. Since then, Danny has reopened the case file and spoken to new witnesses, including one of the former students who stayed in room 611 the year after Ken.
With so many twists and turns, and so much evidence, personal experiences and opinion to digest, this tale is the ultimate paranormal cold case.
If you've been following Danny and his experts' investigation, then how much have you learnt about the evil lurking on the sixth floor? Test your knowledge with our Alanbrooke Hall quiz. The 20 questions might seem tricky, but all the answers have been presented by Danny and his guests in the podcast.

2. On the night Ken first saw the figure, what did he hear at the same moment?

3. How did Ken's roommate describe the vision of the face he saw on his first night?

4. Which of these did Ken NOT hear before the banging on his door occurred?

5. What possible explanation for the black figure that Ken saw did parapsychology Caroline Watt offer?

6. Which of these environmental factors did Caroline NOT suggest as a possible cause for the haunting experiences?

7. According to the Alanbrooke Hall cleaner that Ken spoke to, how many alleged deaths are there connected with room 611?

8. Why haven't any current students of Alanbrooke Hall come forward to reports ghostly goings on?

9. How many floors did Alanbrooke Hall have?

10. In the late-80s the student warden of the tower block, Gary Foster, reported activity including what?

11. Telephones were said to mysteriously ring in the middle of the night, but where were these communal phones?

12. A strange power surge in Gary's warden's flat caused what to move across the room?

13. What term does Professor Jan Golembiewski, an expert on the psychology of building design, use to describe Alanbrooke Hall?

14. A man and his newly-wedded wife died on the land in 1849, but what was his profession?

15. The site Alanbrooke Hall was built on the has claimed several lives, but what was it originally used as?

16. Danny described Billy who stayed in room 611 the year after Ken as a credible witness because of his trustworthy profession, but what is it?

17. How did Billy describe the shared dream he and his roommate had?

18. Which of these phenomena didn't Billy recall happening in room 611?

19. What did Billy witness flying across the room as if it had been "fired from a gun?"

20. It is rumoured that a student fell to their death from the window of room 611.