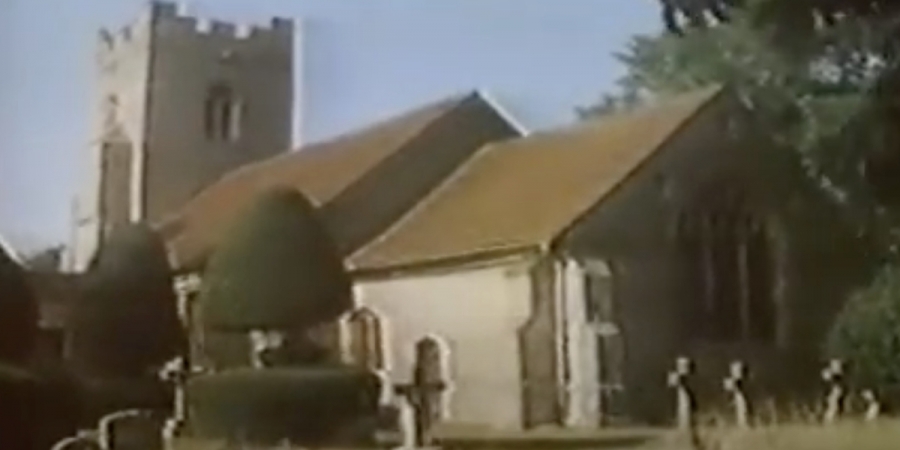 When you see paranormal investigators on television now-a-days they're often using fancy ghost hunting gadgets and attempting to communicate with spirits, but how does the modern approach compare to the method seen on television over four decades ago?
In 1975 the BBC aired a short documentary about ghost hunting which featured investigators Peter Underwood and Geoffrey Croom-Hollingsworth, and their approach couldn't be more different to the investigations featured on television today.
At the time the documentary was filmed, author Peter Underwood was the chair of the Ghost Club, the oldest organisation in the world associated with psychical research. The BBC reporter joins the investigators in Kent across the road from where Borley Rectory once stood until it was damaged by fire and subsequently demolished.
Of course, Borley Rectory was once considered to be the most haunted house in England. During an interview in the 46-year-old clip, based on the the accumulation of evidence over the years Peter says, "I'm quite convinced beyond any shadow of a doubt that the house that stood just across the road was and fully lived up to its name as the most haunted house in England."
Recounting the history, the ghost hunter tells us, "the most familiar aspect of the haunting is a ghost nun which has been seen for nearly one hundred years. One of the rectors even bricked up one of the windows because he said the phantom nun looked in at him having his breakfast."
According to Peter, "over the years phantom figures have been seen, footsteps have been heard, messages have been scribbled on the walls and on pieces of paper apparently from a French nun asking for light mess and prayers, bones have been found."
Peter, who went on to co-author 'The Borley Rectory Companion' concluded, "I think the accumulative evidence is absolutely overwhelming that this was indeed the most haunted house in England."
The famous rectory was originally investigated by the legendary Harry Price, but after its demolition, the investigators think the the haunting simply moved across the road to the church, "the interesting thing is that once the rectory was destroyed and there was no building on the site, then entities apparently transferred activities to the church."
According to Peter, visiting rectors have seen figures, have heard noises and the congregation have reported footsteps following them up the church path, inside the Church itself.
The nice thing about this old television broadcast is how the investigation is depicted. Today ghost hunters on television tend to use case-loads of unproven ghost hunting gadgets and spend their time at the locations trying to communicate with the spirits of the dead that haunt there.
Traditionally, as seen in this documentary, ghost hunting was more about recording and understanding the reported phenomenon. So in the case of Borley church where strange sounds were frequently reported, the ghost hunters tried to capture these sounds using tape recorders. 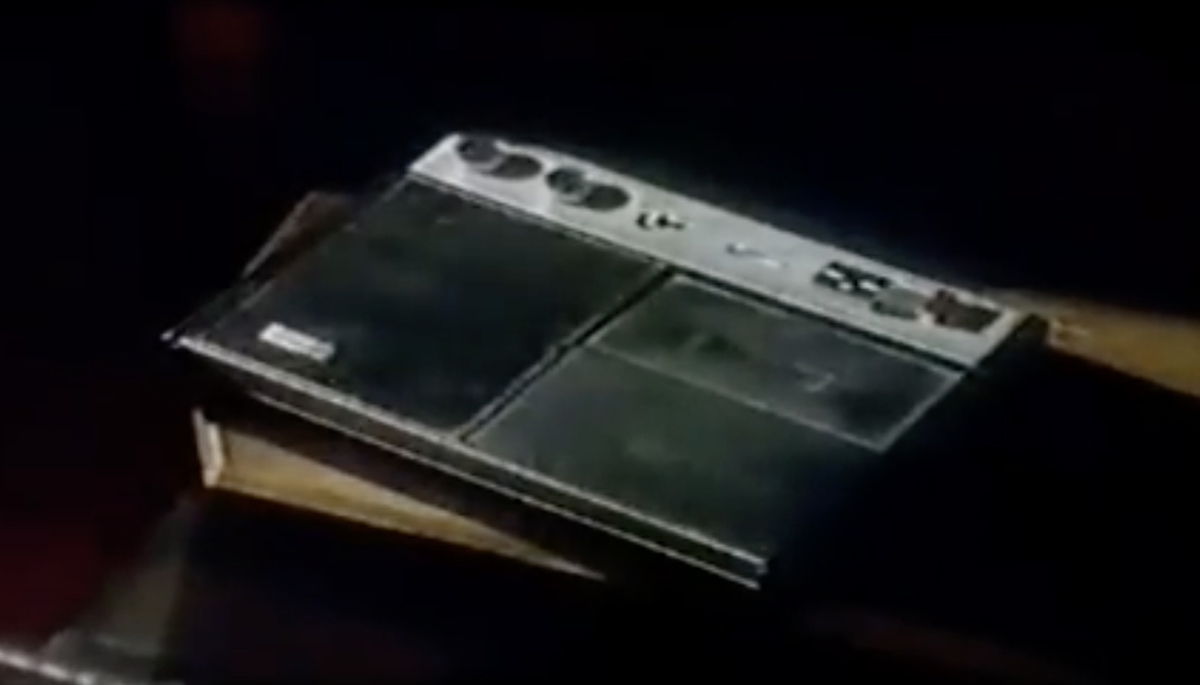 They did this by searching the building to ensure it was empty, then starting the tape recorders running and locking them inside for several hours.
The technique really seems to work and yielded much more convincing evidence than the inconclusive voices and sounds captured and generated through modern ghost hunting devices seen on television.
After several nights recording in the church the investigators captured some fascinating sounds. They recorded what sounded like footsteps, doors opening, and strange disembodied sighs.
Whereas today's investigators are convinced that they're on the trail of spirits of deceased humans, or even increasingly demons, the investigators in the 1970s weren't so quick to jump to these conclusions. Therefore attempts to communicate with ghost like you'd see in a modern ghost hunting show were more commonly the territory of spiritual mediums in the 70s than ghost hunters.
So what were the investigators hunting for in Borley if not spirits? Speaking about the famous phantom nun, Geoffrey Croom-Hollingsworth told the BBC reporter, "when she's looking at you she's not seeing you at all. Even when she was supposed to stand in the old days of a Harry Price and looking in the rectory window, she's not seeing the rectory, she is in her own period, she is seeing something that's there in her period."
This suggests that the nun isn't what today's investigators would call an intelligent haunting, but is instead a residual haunting - almost like a recording of the past. Peter said, "I don't honestly think that the figures that are seen represent an afterlife. I think it's much more likely that it's some kind of echo of a previous life."
Today we call this stone tape theory, but in 1975 Peter calls it atmospheric photograph theory. He explains, "it may be that all our thoughts all our actions may be you recorded on some sort of eternal tape, and under certain conditions, may be climatic conditions, may be in the presence of certain people, occasionally they reappear."
Although television depicts modern investigations very differently to this, today's paranormal investigators away from the world of small-screen entertainment still use many of the same methods used by investigators from Harry Price to Peter Underwood and beyond, and like these investigators from the past, they're also less likely to label a haunting as proof of the afterlife and instead try to gain a better understanding of the phenomenon being experienced as part of the haunting.
Tags:
ghost huntingtelevisionparanormalborley rectory