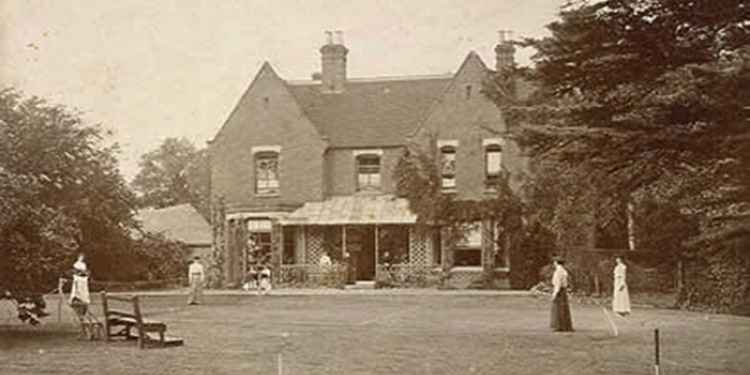 Borley Rectory, a large Gothic-style rectory, which formerly stood in Essex deserves a special mention. For several decades, it held the title of the most haunted house in Great Britain, and perhaps it still would had it not burnt to the ground in 1939.
Borley Rectory was demolished in 1944 after being damaged in a fire but the legend of the haunting at the Victorian house live on today.
Reports ranged from hearing unexplained footsteps within the house, to sightings of the ghost of a nun who was often spotted at twilight in the grounds, and even a phantom coach driven by two headless horsemen.