Borley Rectory: The Most Haunted House In England

Reece who is best known for his work on 'The League Of Gentlemen' and 'Inside No. 9' plays the role of Vernon Wall, a journalist investigating the alleged paranormal activity at the rectory. Reece came across the project on Twitter and was instantly impressed by the idea and began tweeting the film's director, Ashley Thorpe, who before long asked Reece if he's like a part in the film.
Reece will be joined on screen by Jonathan Rigby, Steve Furst, Nicholas Vince and Richard Strange in the documentary, which is inspired by a genuine haunting that caught the world's imagination in the late 1920s.
The project has been funded with the help of a crowdfunding campaign, originally they had hoped to raise £3,000 to fund the production but ended up smashing his target and raising almost £10,000. 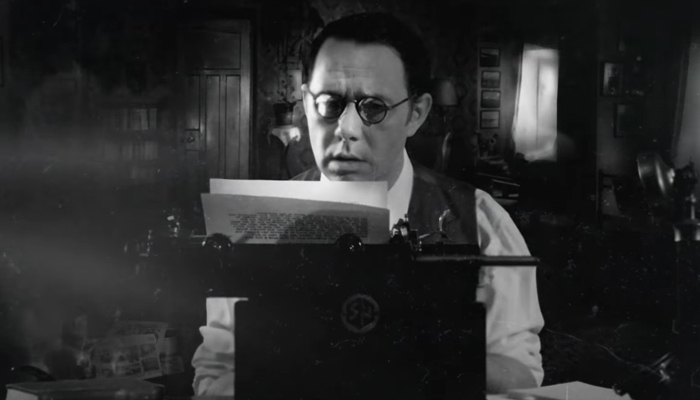 The 2017 Trailer For Borley Rectory

Borley Rectory was demolished in 1944 after being damaged in a fire but the legend of the haunting at the Victorian house in Essex live on today. The large Gothic-style rectory was said to be haunted since is was built in 1862.
Reports ranged from hearing unexplained footsteps within the house, to sightings of the ghost of a nun who was often spotted at twilight in the grounds of the house, and even a phantom coach driven by two headless horsemen.
"Borley Rectory is so classic in on all of it's hauntings, it's got a nun and a headless coachman. It's like the Mount Everest of haunted houses."
Reece Shearsmith
The documentary will be around thirty minutes long and presented in a flickering, black and white stylised look, with a unique mix of live action and old-looking cartoon. Ashley has used a technique known as rotoscoping where actors are shot in front of a green screen and then transferred digitally into a 1920s-style, eerie, reconstruction of the haunted Borley Rectory.
The production features a large variety of both 2D and 3d animation techniques, model work and a few old school water-tank spectres. A full 3D digital replica of the rectory was put together by a team in New Zealand based on plans which were hand drawn by Harry Price, one of the most noted paranormal investigators to visit Borley Rectory. It was Price who labeled the Borley as "the most haunted house in England." 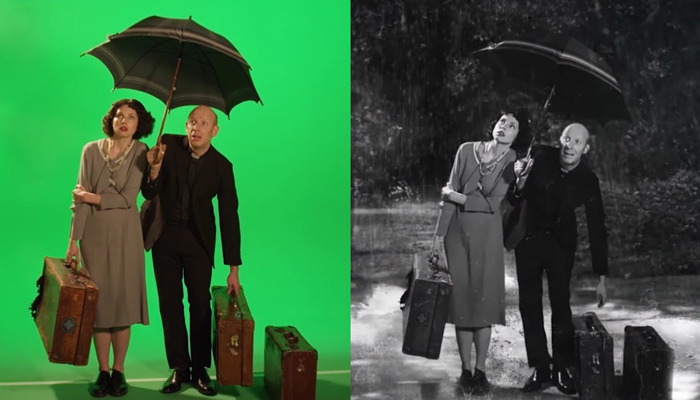 Ashley, who is not only directing and animating the film is also credited as the writer. His previous work included three award-winning animated shorts inspired by neglected aspects of British legend. He says, "the subject of Borley Rectory seized my imagination as a child after stumbling across the legend in the 'Usborne Book of Ghosts' in the Exeter Library in the late 70s."
Ashley was instantly attracted to the tale of the rectory which includes, "bricked up nuns, phantom carriages and spectral writings," he says the story "occupied a very strange colourful place in my imagination for a very long time, and I'm thrilled to finally be bringing this story to life with people for whom I have such genuine admiration."
Tags:
paranormalmoviestopicalhorrorborley rectory