New Horror 'The Banishing' Based On Legendary Borley Rectory Case

Check out the trailer for new horror movie 'The Banishing' which is based on the real life case of Borley Rectory, which was once the most haunted house in England. 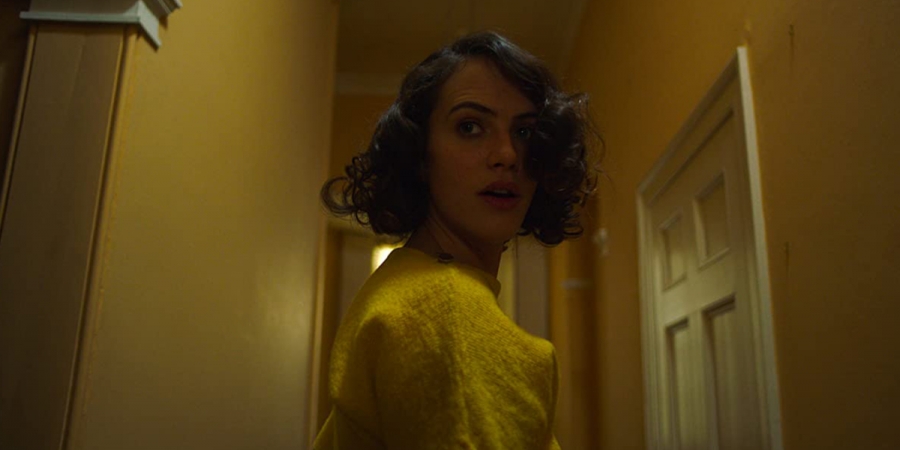 The story of Borley Rectory is one of the most interesting and famous ghost cases in British paranormal history. Now the story of the haunting will be told in a new horror movie based on the events at the gothic-style Essex rectory.
The creepy and foreboding, 'The Banishing', is available to stream now on all major streaming platforms including Shudder and Amazon Prime Video.
For several decades Borley Rectory held the title of "the most haunted house in England" after a ten-year-long investigation by famed paranormal researcher, Harry Price - played in the movie by Sean Harris. The case went on to make front page headlines in the national press in the 1920s and has been the topic of several books, including two by Price himself.
This famous ghost story has now been turned into a supernatural horror movie by British director, Christopher Smith, who's best known for films such as the terrifying 'Creep' and the comedy horror, 'Severance'.
The atmospheric movie stars 'The Crown' actor, John Heffernan, as a vicar who is sent to a parish in Essex with his child and wife, played by Jessica Brown Findlay of 'Downton Abbey' fame. As they settle into their new home, they start to realise that it holds a dark ghostly secret which threatens to tear the family apart.
The film is very much a classic English haunting, told at a slower pace than the big budget Hollywood scarefests that dominate the supernatural horror genre.
The real-life rectory that the movie takes its inspiration from was said to have been haunted from the moment it was built in 1862, but the reports intensified in the late-1920s and continued throughout the 1930s. That was until the Victorian house was badly damaged by a fire at the end of the decade and was later demolished in 1944.
The strange goings on reported as part of this classic poltergeist case included mysterious writing appearing on the walls, unexplained fires, and disembodied footsteps within the house. The family also reported seeing the apparition of a phantom nun, who was often spotted at twilight in the grounds, and even a phantom coach driven by two headless horsemen.
The film, which also stars John Lynch, Adam Hugill and Anya McKenna-Bruce, can be rented or bought now on Amazon Prime or streamed for free as part of your subscription on Shudder.
Add A Comment
Tags:
borley rectorymovieshorrortopicalparanormal