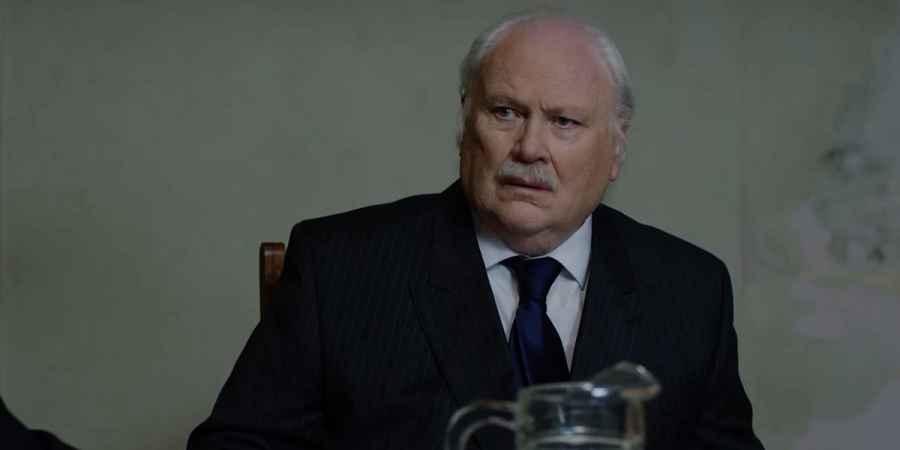 The latest horror flick inspired by the real-life haunting of a Victorian rectory is coming this November. 'The Ghosts Of Borley Rectory' is directed by Steven M. Smith and stars 'Doctor Who' legend, Colin Baker.
The upcoming British supernatural movie is based on the paranormal activity that terrified the families living in the gothic-style Essex rectory for several decades until the house was badly damaged by a fire in the 1930s and was later demolished.
You can check out the chilling trailer for the movie, which is due to be released on November 8, below.
The film, which also stars Julian Sands, Toyah Willcox and Christoper Ellison, is the follow up to 2019's 'The Haunting Of Borley Rectory', which despite its poor reviews was nominated for Best Thriller at the annual National Film Awards, and went on to become the highest selling independent UK horror DVD for the first nine months of 2019.
The story of the ghostly goings-on in the Victorian house is one of the most interesting and famous ghost cases in British paranormal history. The rectory earned the title of "the most haunted house in England" after a ten-year-long investigation by famed paranormal researcher, Harry Price - played in the movie by Toby Wynn-Davies.
The case went on to make front page headlines in the national press in the 1920s and has been the topic of several books, including two by Price himself.
More recently the case has inspired several movies, including the 2020 horror, 'The Banishing', which is loosely based on the events in the rectory, and Ashley Thorpe's animated documentary, which starred Reece Shearsmith.
The real-life rectory that the movie takes its inspiration from was said to have been haunted from the moment it was built in 1862, but the reports intensified in the late-1920s and continued throughout the 1930s. Eventually, Harry Price moved into the property for six months hoping to get to the bottom of the haunting.
The strange goings on reported as part of this classic poltergeist case included mysterious writing appearing on the walls, unexplained fires, and disembodied footsteps within the house. The family also reported seeing the apparition of a phantom nun, who was often spotted at twilight in the grounds, and even a phantom coach driven by two headless horsemen.

More On Borley Rectory View All 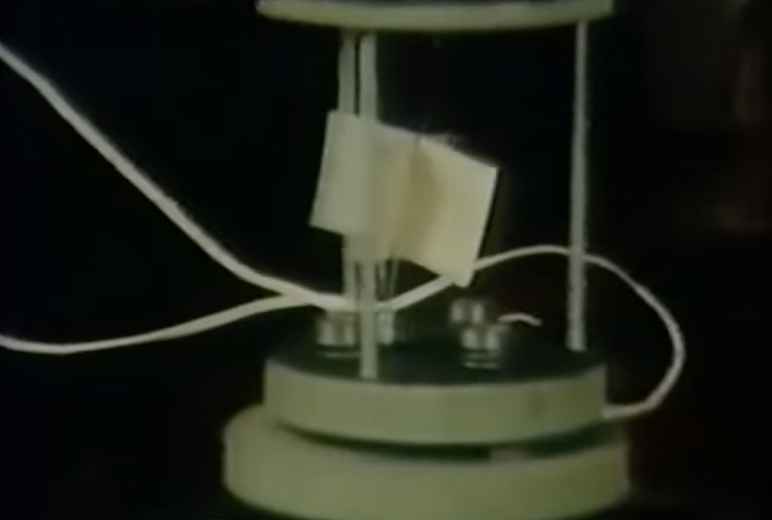 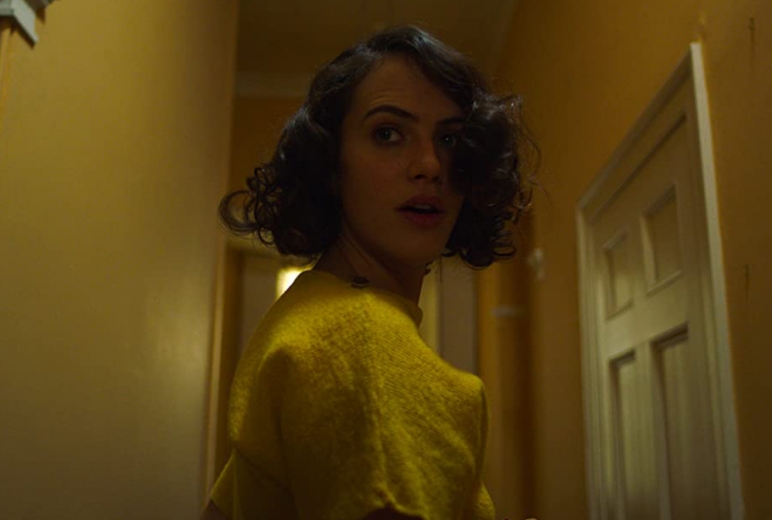 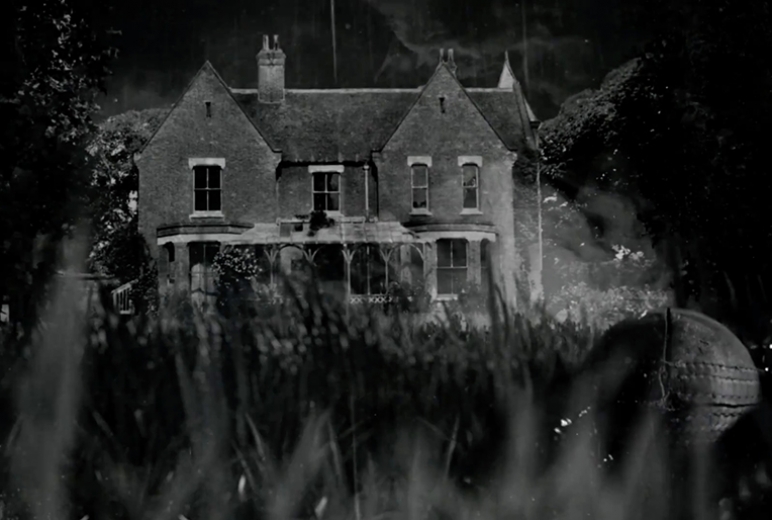 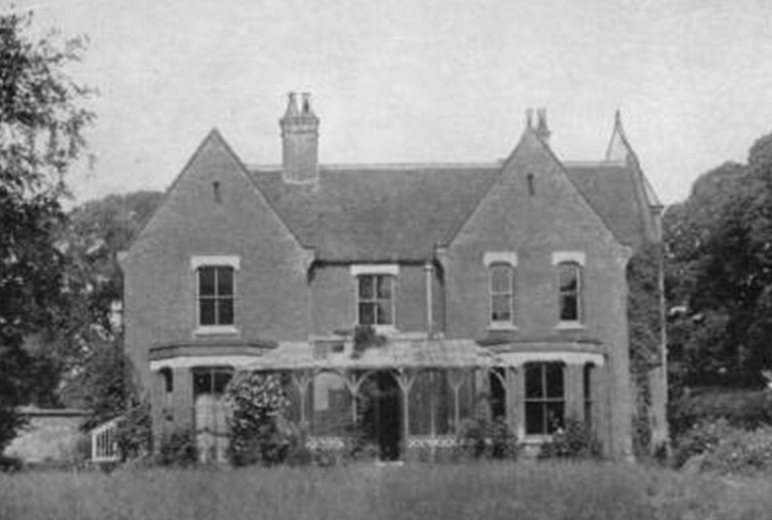 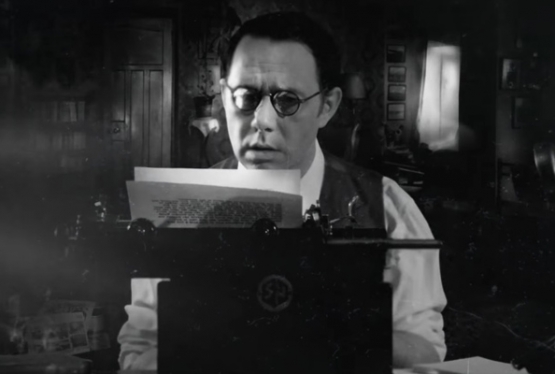 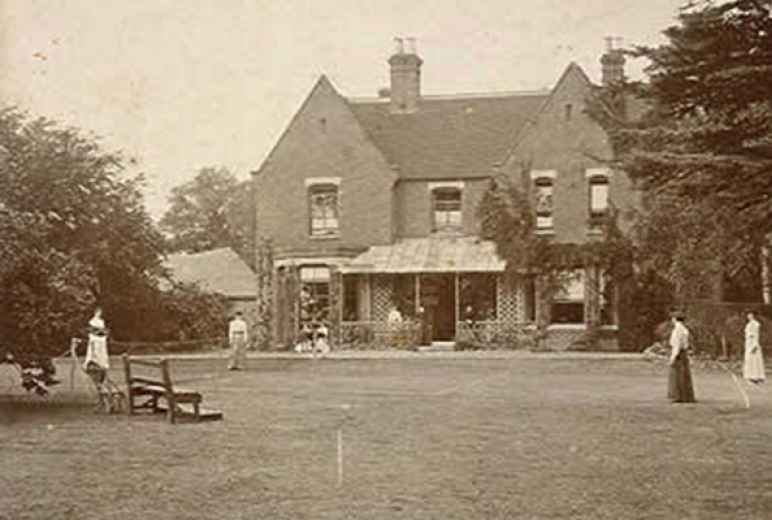