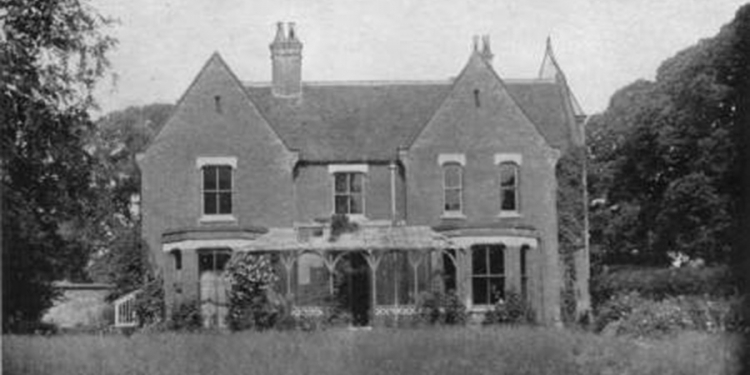 Photo: © Rolldi
Before Borley Rectory was burnt to the ground in an accidental fire, it held the title of the most haunted building in the UK. With tales of headless horsemen and poltergeist activity, it is a classic haunted house story.
It is one of the most famous haunting cases in the UK, but how much do you know about the paranormal activity which occurred in what was once the country's most haunted house? Test your knowledge with this tricky paranormal trivia quiz...

2. In what year was the rectory built?

3. In which English county did Borley Rectory stand?

4. Which British newspaper broke the story of the haunting?

5. In a famous photo taken while the house was being demolished, what is seen floating in mid-air?

6. In what year was Borley Rectory demolished after being damaged by the fire?

7. A young girl called Marianne Foyster saw what appear on a wall in the house?

8. Who gave the rectory the title of "the most haunted house in England?"

9. While cleaning out a cupboard, a former resident of the property came across a brown paper package that contained what?

10. The first ghostly apparition spotted was seen at twilight, but what did the spirit appear to be of?

11. According to a ouija board session conducted at the house, what was said to have happened to this apparition in particular?

12. Which of these supernatural phenomenon was NOT experienced in the rectory?

14. During the blaze, one local claimed to have seen what in one of the upstairs windows of the rectory?

15. After the fire, part of the basement was excavated and bones were found, the local parish refused a burial because they believed the bones came where?