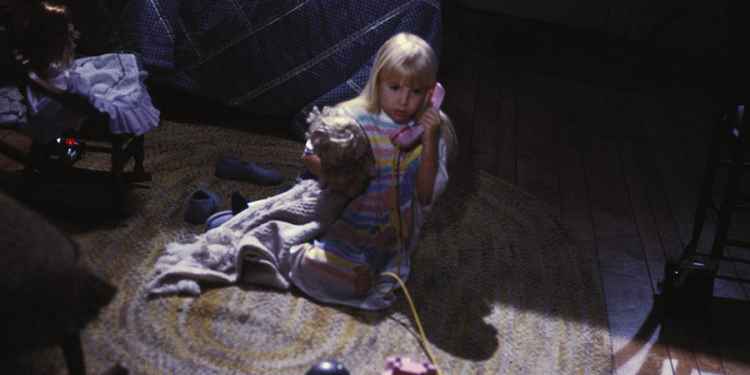 The original 1982 'Poltergeist' movie, written by Steven Spielberg still ranks highly in the list of movies most likely to give you a restless night. Of course we had to include this classic in this list too, as it is all about the poltergeist that terrorises the Freeling family after they move into their new home. 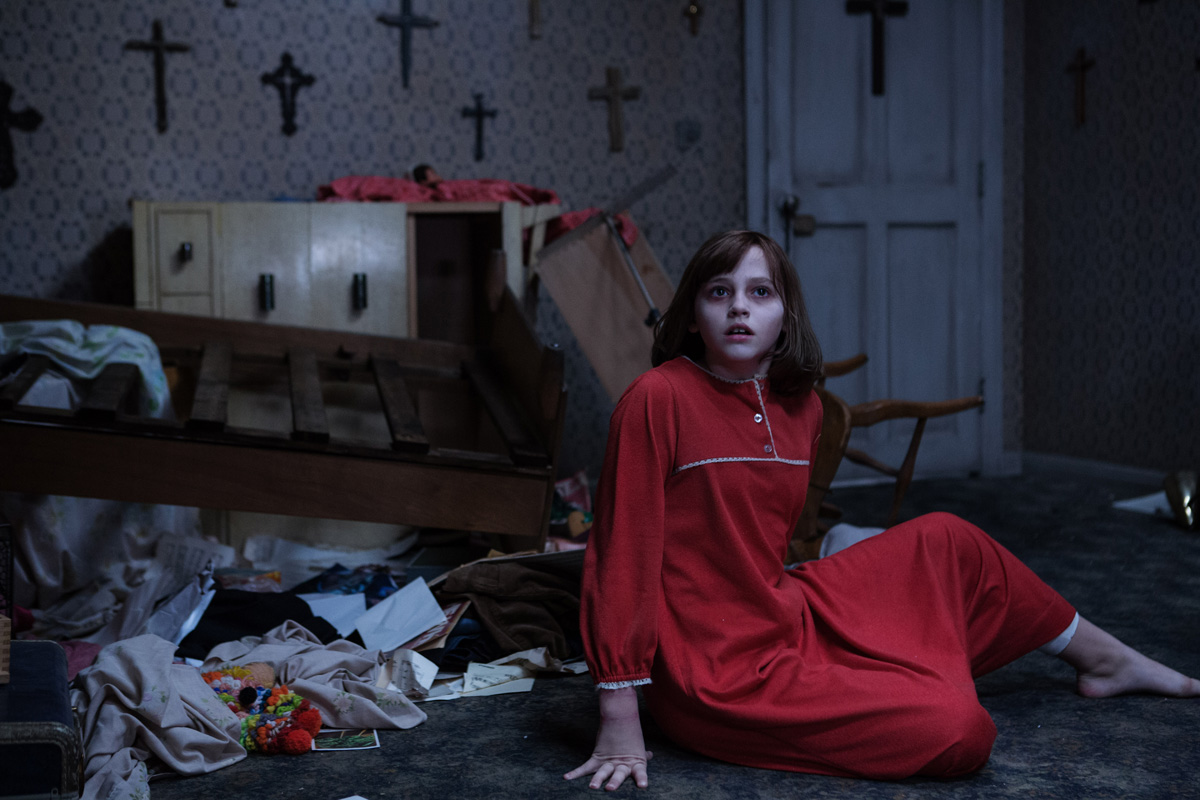 The 2016 movie 'The Conjuring 2' is already the seventh highest grossing horror movie of all time and it's based on the true story of a family living in a council house in Enfield in London. Their story is one of the most famous poltergeist stories of all time.
As well as 'The Conjuring 2' the story was also the subject of the definitive book for ghost hunters, 'This House Is Haunted' by Guy Lyon Playfair, one of the original investigators at the case. 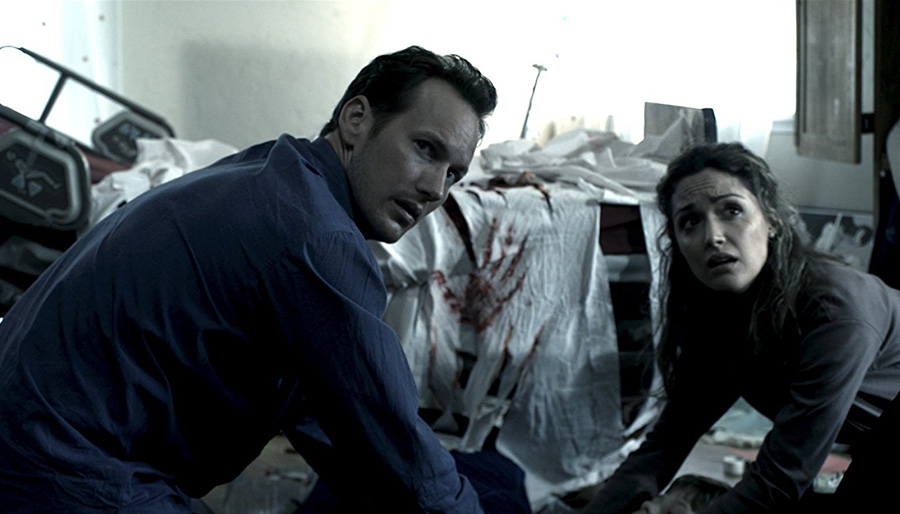 There are four Insidious movies, the first two films are set in 2010 and based around a married couple, Josh and Renai Lambert. The first film was released in 2010 and tells the story of the Lambert's son, Dalton, who is trapped in a mysterious comatose state. Unbeknown to his parents, the boy has become a vessel which spirits from an astral plane can use to enter our world. As a result of this, the family's home is haunted by poltergeist-like activity. The family call upon psychic, Elise Reiner to help them, she brings along her paranormal investigation team of Specs and Tucker. 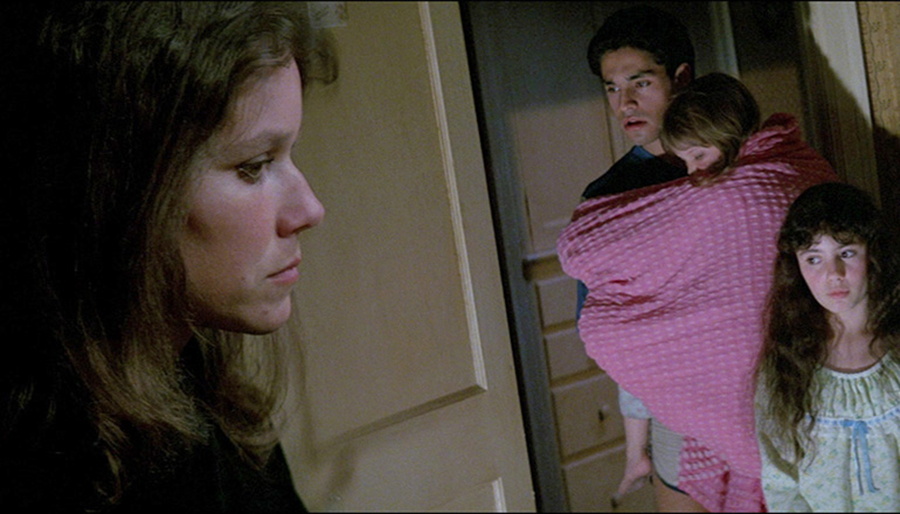 In 1982 Hollywood released the film 'The Entity' that was said to be based on true events of a poltergeist haunting. The film tells the story of Carla Moran who was a fictional character based on a real life Californian woman. The movie claimed that Carla was a hard working, single parent who was being attacked in a poltergeist haunting case, which resulted in her fleeing to Texas.

5. When the Lights Went Out

A British ghost movie based on the story of the Pritchard family and their time in the UK's most haunted house on East Drive, Pontefract. This movie does get out of hand towards the end as isn't true to the original story, but the way the poltergeist haunting begins is very true to the real life accounts.
The film is set in the 1960s and the movie makers have done a great job of recreating life in that period in a council house in the north of England, from clothing, to props and lifestyle this movie feels very real. 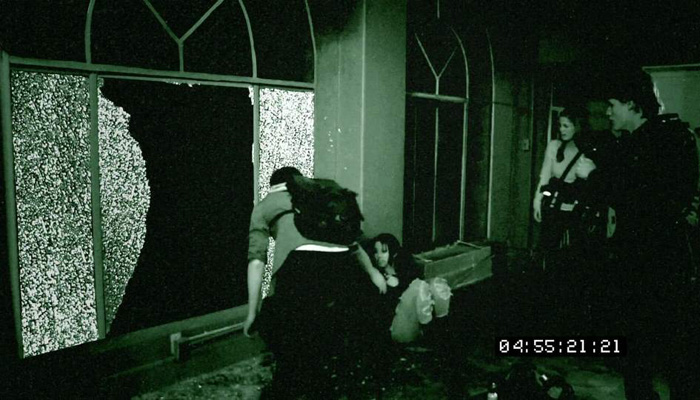 Grave Encounters is a highly underrated horror movie set in a haunted, disused asylum. The found footage movie presents itself in the style of a ghost hunting television show, a very common format which is why this movie seems so real. Most of the movie isn't any less believable than the likes of 'Most Haunted' and 'Paranormal Lockdown'. While locked in the vast abandoned building the show's crew experience poltergeist activity that escalates in severity.

Robert Wise's 1963 masterpiece 'The Haunting'. Based on Shirley Jackson's disturbing novel 'The Haunting Of Hill House', Wise's film features a small cast in a haunted mansion. The film is a masterclass in achieving agonising tension and full-blown scares using only a choice camera angle, a bit of set dressing and impeccable sound design. Watch it alone with the lights off and try to tell yourself it isn't getting under your skin. 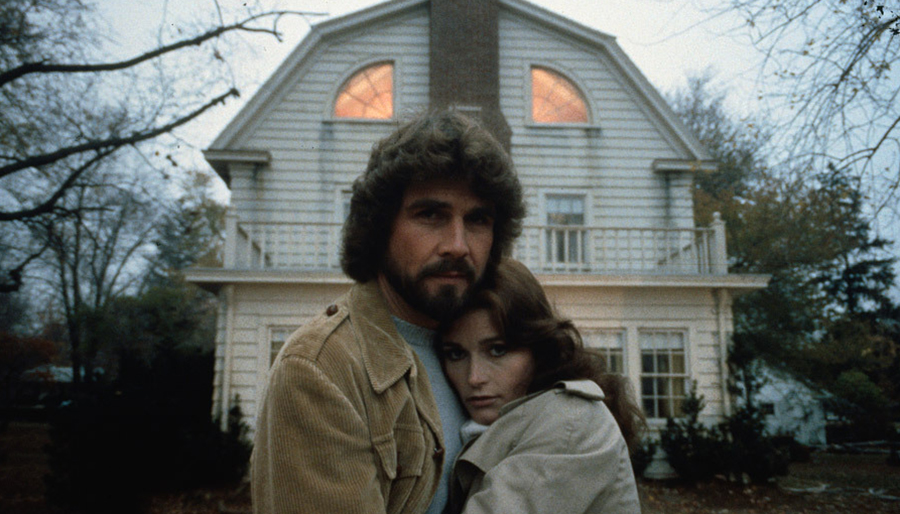 The 'Paranormal Activity' series of movies seems so real because of the way it's shot using consumer devices like camcorders, phones, laptops and security cameras. In the first movie Katie and Micah suspect their house might be haunted and place a camera in the bedroom over night. The activity starts off slowly and like that of a classic poltergeist haunting, but as things escalate it becomes clear that the dark force that's haunting them is something much more sinister.

10. Poltergeist II: The Other Side 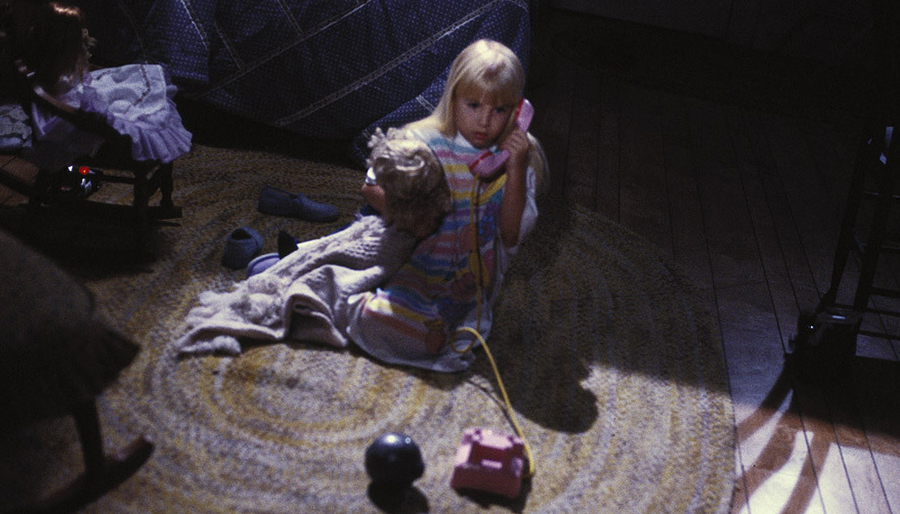 Taking things full circle and ending how we started, the final movie on our list of poltergeist themed movies has to be the sequel to Steven Spielberg's classic. The second poltergeist movie contains just as much poltergeist activity, but doesn't quite match the magic of the original.