From Radio 4 and the creators of the huge, global hit The Battersea Poltergeist, comes Uncanny - a new thrilling and terrifying 15-part podcast series investigating real life cases of supernatural encounters.
"This is the show I have always wanted to make. It lets me be a supernatural Sherlock Holmes, trying to solve real-life paranormal mysteries, and I’ll be wanting the listeners to be my Dr Watson."
Danny Robins
Appealing to believers and sceptics alike, the podcast is an expansive investigation into the paranormal, turning the listeners into armchair supernatural sleuths.
'Uncanny' is hosted by award-winning writer and journalist Danny Robins, presenter of 'The Battersea Poltergeist' and writer of West End hit stage play 2:22 - A Ghost Story, starring Lily Allen.
This gripping series explores 15 new cases, each one an individual story of a deeply strange encounter. Danny, a self-declared "sceptic who wants to believe", investigates alongside a team of experts including paranormal psychology specialists Chris French, Ciaran O'Keefe and Evelyn Hollow. Taking a 'true crime' approach, 'Uncanny' will hunt down answers by throwing open each case to the listeners, asking for questions, theories and accounts of the audience’s own experiences.
Across the series, listeners hear model Charli Howard talk about being terrorised by a supernatural stalker in her Brooklyn apartment, and from a policeman who says he encountered a UFO in the midst of a bizarre murder inquiry. A young nurse details claims of paranormal forces saving a patient, and teenage hikers recount spending the night in an abandoned house that was anything but empty, encountering what could be the Scottish Highlands' version of 'The Blair Witch'. 'Uncanny' shines a light on a student dorm room that spooked inhabitants over many years, connects strange sounds in a family home to a Victorian murder, plus much more over the course of the 15 episodes. 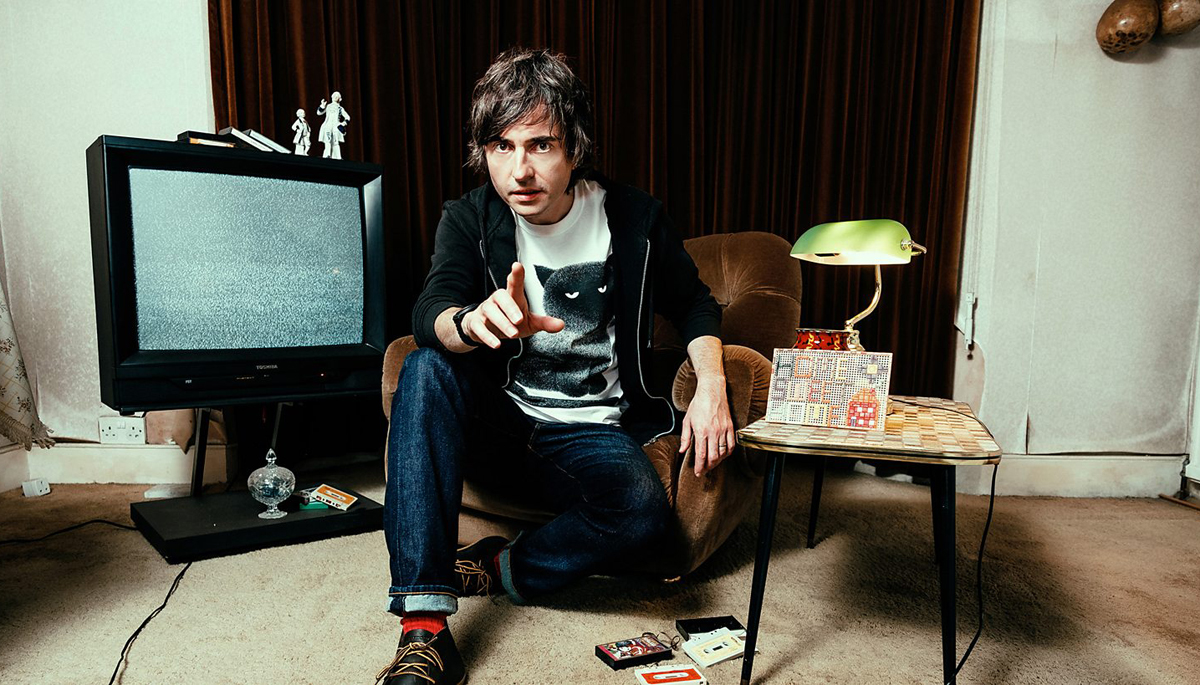 Danny says, "one of the most amazing aspects of making 'The Battersea Poltergeist' was how many people sent me their own ghost stories. It made me realise that experiences like these are more common than we might think. Now 'Uncanny' gives me a chance to tell these stories and many others I have received, talking directly to the people who had the experiences and investigating with them to see if we can find answers."
"This is the show I have always wanted to make," he continues, "it lets me be a supernatural Sherlock Holmes, trying to solve real-life paranormal mysteries, and I’ll be wanting the listeners to be my Dr Watson."
Rhian Roberts, Radio 4 Commissioning Editor for Digital and Podcasts, adds: "'Uncanny' has some deeply unsettling stories lined up, the sort of tales that can still make you go cold long after you first heard them. The success of 'The Battersea Poltergeist' showed us that podcast and Radio 4 listeners are ready for more. I’ll be listening with the light on."
The show's haunting theme tune is composed and performed by Mercury Prize-nominated band Lanterns On The Lake. The series is co-produced by Danny with Simon Barnard of Bafflegab Productions.
Radio 4's 'Uncanny' will be available on BBC Sounds from October 20, it will also be broadcast on Saturday nights at 11:30pm on Radio 4 from October 23.
Add A Comment
Tags:
podcastsbattersea poltergeistparanormaltopicalradio