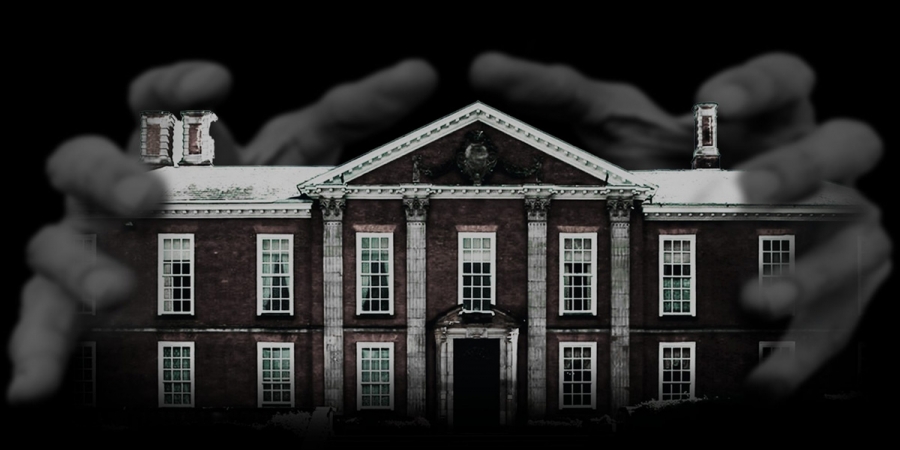 The 'Tennessee Wraith Chasers' are in the UK this month and will be hosting a public ghost hunting event alongside Hollywood's go-to psychic medium and good witch, Patti Negri.
The ghost hunt will take place on Sunday, March 13 at Leicestershire's haunted, Bosworth Hall. The hunt is taking place as part of The Festival of the Unexplained, which comes to the historic country house for three whole days.
The Festival of the Unexplained will give fans of the paranormal the chance to attend panels hosted by some huge paranormal names from the UK and around the world, including historian and tour guide Simon Entwistle, paranormal historian Penny Griffiths-Morgan, and author Neil Storey.
As well as the panelists, there's also a selection of stalls selling unique items from clothing to crystals and everything in between. The event kicks off on Friday, March 13 and ends on Sunday evening, but for those who are brave enough, the fun will go on in to the night with an exclusive ghost hunt with many of the festival's guest speakers.
The ghost hunt starts at 7pm with a chance to meet the celebrity guests before the investigation begins.
In attendance will be Mike Goncalves, and Chris and Brannon Smith from the 'Tennessee Wraith Chasers' team, Patti Negri, and medium and star of 'The Ghost Finders' Rob Thompson.
They'll be joined by Daniel Klaes, the owner of the infamous Hinsdale House, which has been investigated by several prominent investigators including Nick Groff and Katrina Weidman in 'Paranormal Lockdown'.
Tickets for the Sunday evening ghost hunt can be purchased now from festivaloftheunexplained.com priced £85 per person as an upgrade to a weekend or day pass, and to those not attending the daytime event. The ticket price includes a meet and greet, goodie bag, light refreshments, professional photos and of course an intimate investigation with the special guests.
The paranormal investigation will take place in four different parts of the former stately home, including the Norfolk Suite, which was once the bedroom of a former resident, Ann Dixie. It's said that her ghost has been seen in the form of a grey lady who still roams the room as she searches for her lost lover.
Elsewhere in the building, staff have heard doors rattling, objects mysteriously move and there's even said to be a perpetually wet bloodstain.
Tickets for The Festival of the Unexplained's ghost hunt with the overseas speakers at Bosworth Hall cost £85 and are available now at festivaloftheunexplained.com, where you'll also find tickets for the daytime event giving you access to panels and stalls.
Tags:
paranormaltopicalleicestershire