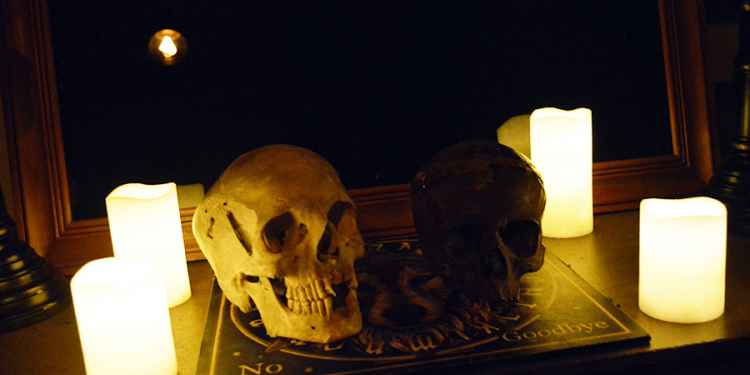 The Haunted Antiques Paranormal Research Centre opened in February 2018 in Leicestershire and houses an eclectic collection of interesting and potentially haunted artefacts curated by its owner, Neil Packer.
After three and a half years of growth, the centre has established itself as a hub for the UK paranormal community. Now the centre is undergoing its next phase of development as it expands to include the ground floor of the building it's housed in on Regent Street.
The expansion, which opens to the public in October, will mean that the HAPRC will now be spread across three floors, including the space previously used by a building society at street level.
Neil and his team at HAPRC will now be able to expand their collection across the whole building, giving guests access to new rooms, new areas to investigate, and a new shop area which doubles as a tea room.
Neil wrote in a post on the centre's official Facebook page, "this is very exciting news and a credit to the whole team who have all worked so hard. I couldn't have achieved anything without you all. 2020 was a very hard year for everyone but the centre has survived and actually come out of the lockdowns even stronger."
He added, "over the next few weeks I will be putting on photos of the new rooms as they progress and we can’t wait to get started."
The public will get their first chance to look around the new areas between 10am and 4pm on the centre's planned open day, Saturday, October 9. 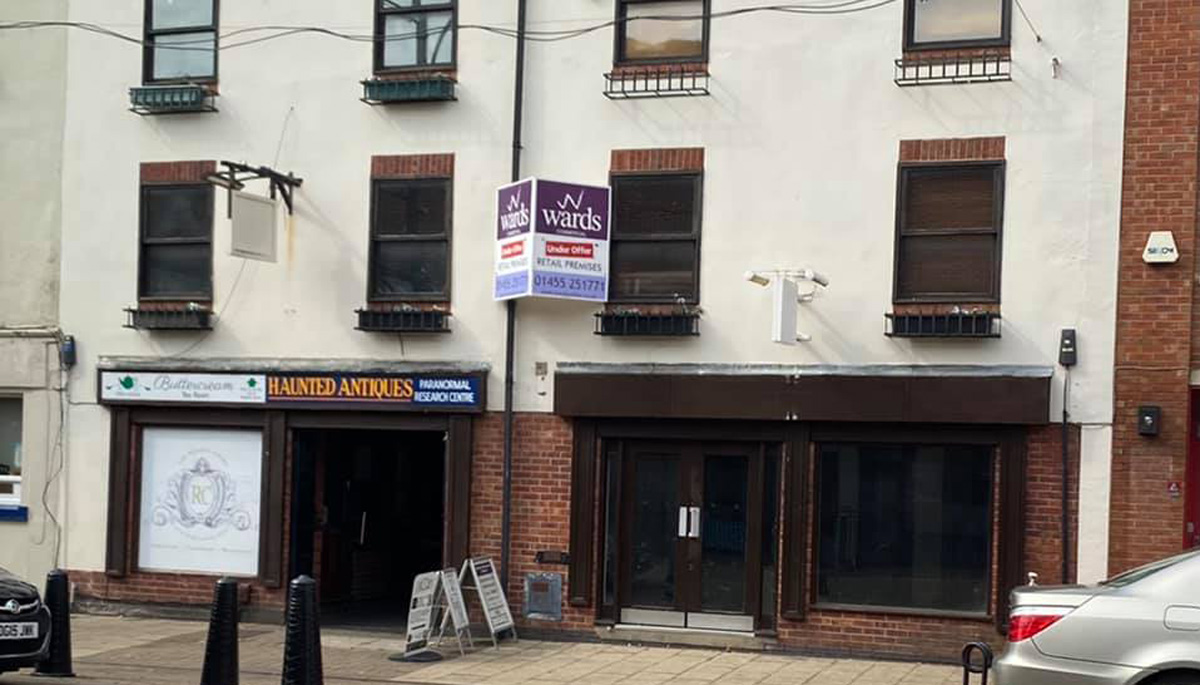 This isn't the only news to come out of the centre in recent months. HAPRC have recently announced that they're bringing back their monthly ParaMeet events, which were put on hold due to the pandemic. Neil described the events on Facebook as a "chance to meet others within the paranormal world, get to know them and make new friends."
He added, "they always proved to be very popular when we held them before the lockdowns and I have no doubt they will be just as popular again. Especially now we will have more room. "
Various paranormal teams have investigated the centre since it opened, including Barri Ghai who's best known as a lead investigator on the Discovery+ series, 'Help! My House Is Haunted', but Neil understands that not everyone visiting the centre wants to hunt ghosts. Therefore, the centre will soon be offering those who are not interested in paranormal investigations the chance to explore the centre and its exhibits by candlelight.
Neil said, "I know there will be lots of folk out there who would be interested in candlelit tours of possibly one of the most haunted buildings in the country - from October onwards HAPRC will be holding such events." 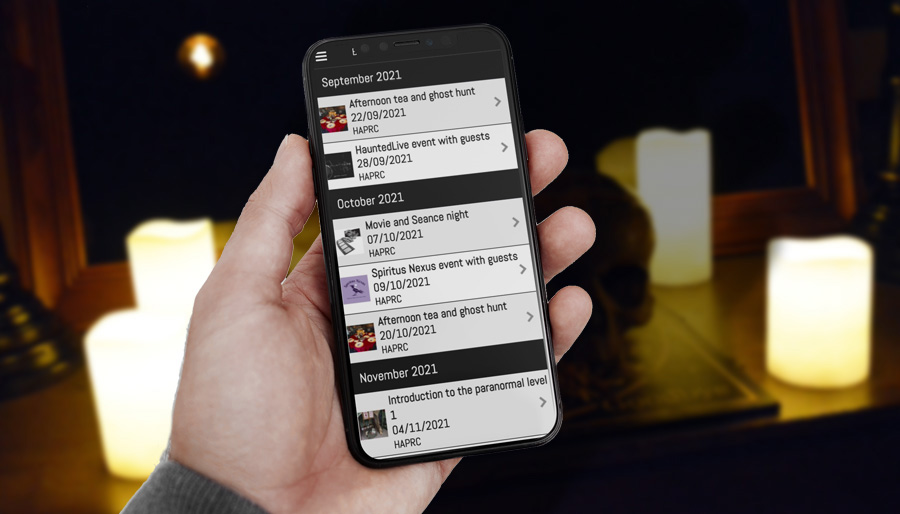 In order to offer their followers more, earlier this year the Haunted Antiques Paranormal Research Centre launched their own dedicated mobile app. The HAPRC app aims to keep visitors to the centre up to date with everything that is happening at England's most unique antiques centre, including news on live streams, easy access to podcasts, and details on upcoming events with guests.
The app is available to download for both Android and iOS devices. You can find more information on the HAPRC app here.
Add A Comment
Tags:
leicestershireparanormalhaunted antiques paranormal research centre