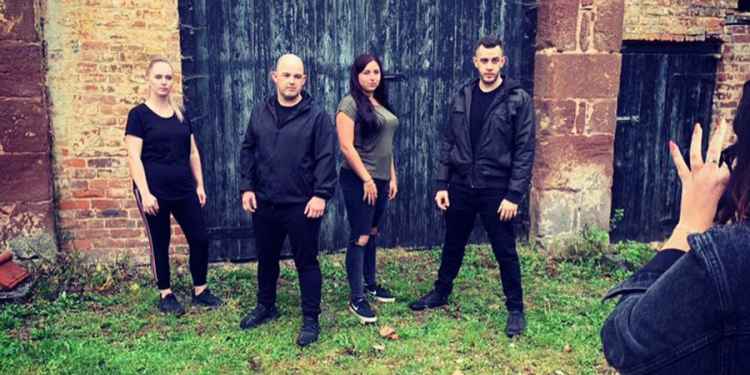 The wait is almost over for fans of the Haunted Hunts, as the North West based paranormal investigation team fronted by Danny Moss release six new episodes to Amazon Prime. The second series of the web-series streams from the March 5th.
'Civitas Spirituum' focusses on the historic walled city. Due to its high concentration of allegedly haunted locations, Danny and the team will investigate six different locations across the city, which was once one of the busiest sea ports in the country.
The series sees Danny, along with Rebecca Salisbury-Moss, Emma Dawe, Charlie Rutter, and Roxanne Rutter investigate Cheshire's paranormal claims, using various ghost hunting techniques and an array of ghost hunting gadgets including mel meters, REM-Pods, spirit boxes, and the famous paranormal puck. They'll also be using some bespoke paranormal tools designed by Paul Rowland, who joins them for one of their investigation.
They hope to capture any activity they experience using various recording methods, from audio recorders, through to full spectrum and thermal imaging cameras. 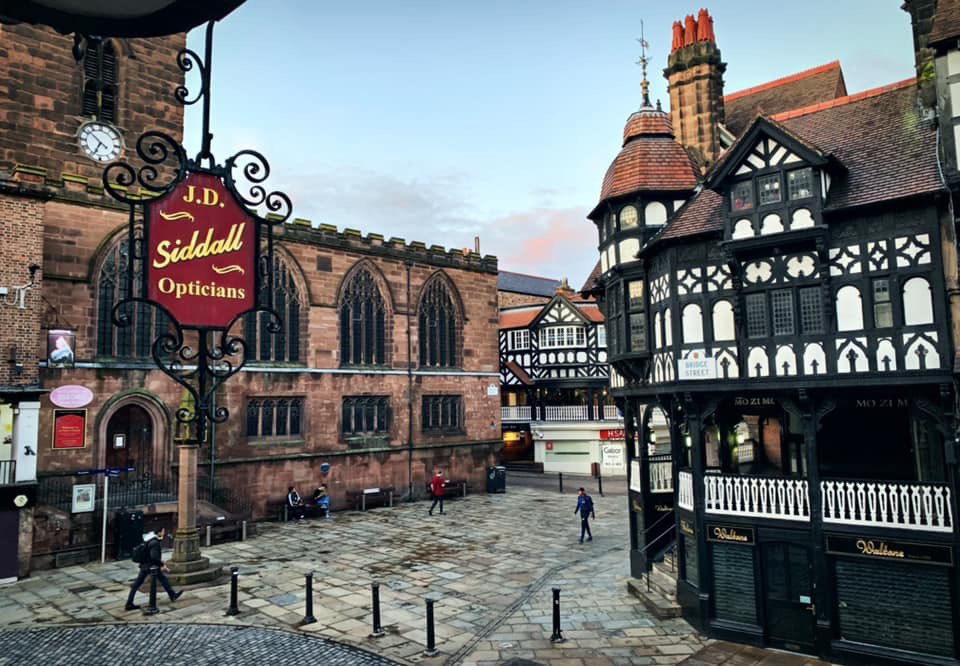 The team arrive in Chester and begin their journey at St. John's church where they interview local historian and tour guide, Liz Roberts. It's only moments after this interview is filmed that Danny receives a call from Vivian Shaw and Craig Thompkins back at the Haunted Hunts HQ. They tell him that they've received a strange message from a woman named Mary Ann Cameron. She's heard that the team are filming in the area and are eager to meet them. Danny, Emma and Becki hesitantly meet Mary Ann at one of the city's most haunted locations, where she tells them that she knows all the ghost stories of Chester.

The following day after revisiting Ye Olde Kings Head, a location they filmed at in 2017 for the TV series 'Search For The Truth', team members Charlie and Rox finally arrive in Chester and the entire team set off for the City Rows for their first vigil. What happens next is completely unexpected and may possibly be the best evidence the team have ever captured on camera. 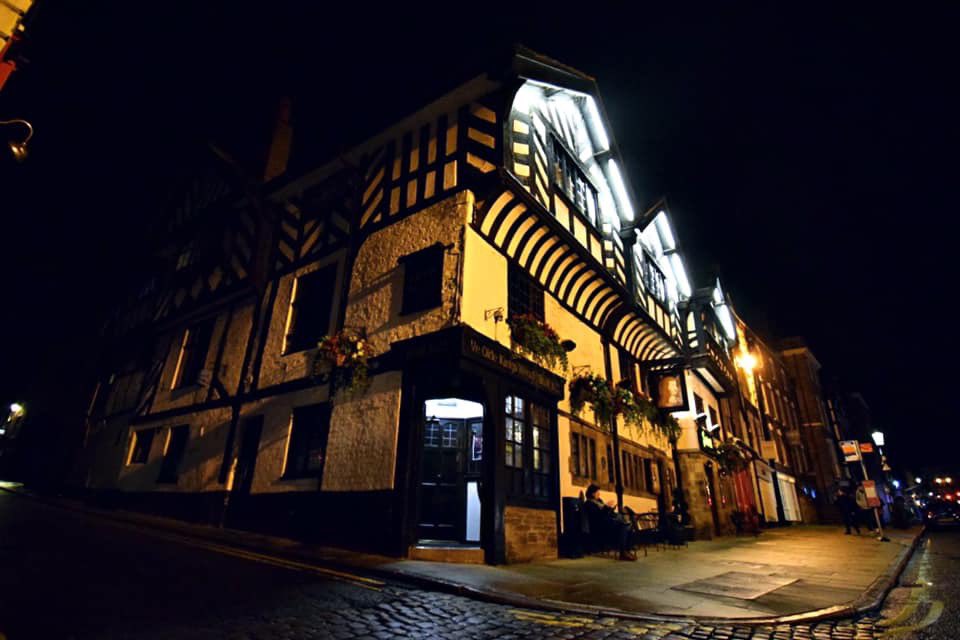 After a mind blowing mini investigation on the historic City Rows, the team are finally ready for their first lockdown in Chester. They head to Lower Bridge Street to the famous Ye Olde Kings Head. During the investigation Danny and Emma witness some of the most severe poltergeist activity they've ever seen but that's not all the team encounter.

Danny and Becki look into claims of huge amounts of paranormal activity experienced by the staff and guests of The Pied Bull on the North side of the city, a pub that is believed to be the oldest coaching inn in Chester. Meanwhile Charlie, Rox and Emma review the footage from the previous night at Ye Olde Kings Head. Later while exploring the city, they stumble across a grave that to their amazement bears a familiar name. The team re-group at The Pied Bull, where they encounter some extremely strange activity. 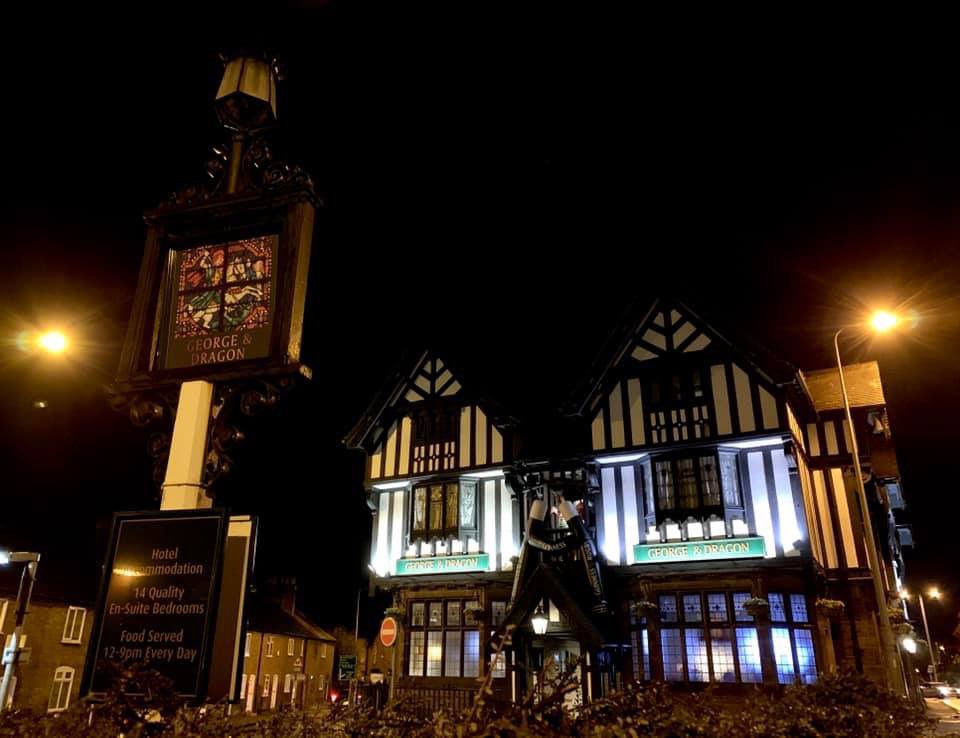 Danny and Becki head to Northgate to speak to staff at the George & Dragon, a pub which supposedly sits on the site of a Roman burial ground. The sound of booted feet marching through the basement have been heard here many times. Later Danny and Becki pay the Dewa Roman Experience a visit to get to the bottom of the George & Dragon's connection to an ancient Roman settlement, this causes them to begin to question some of the ghost stories connected to the pub. Meanwhile, back at the hotel, Charlie, Rox and Emma have noticed something incredible while reviewing the footage from The Pied Bull. 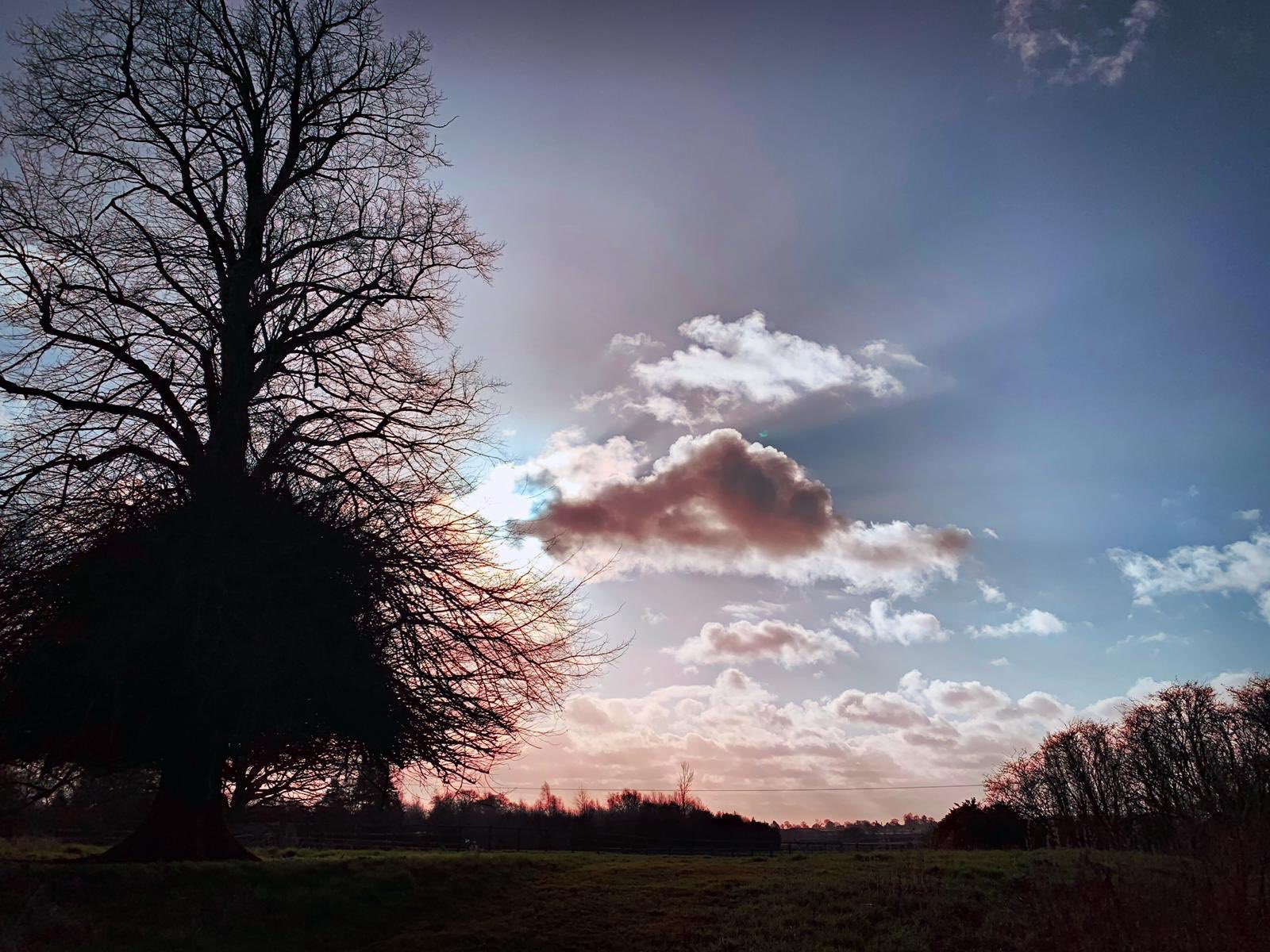 Danny and Becki set off for the village of Rowton, which was the site of one of the bloodiest battles of the Civil War. After listening to some of the locals' ghost stories, the team decide to head back that night to investigate the old battlefield for themselves, but just as they come close to debunking one of the reported stories, they suddenly get the fright of their lives. 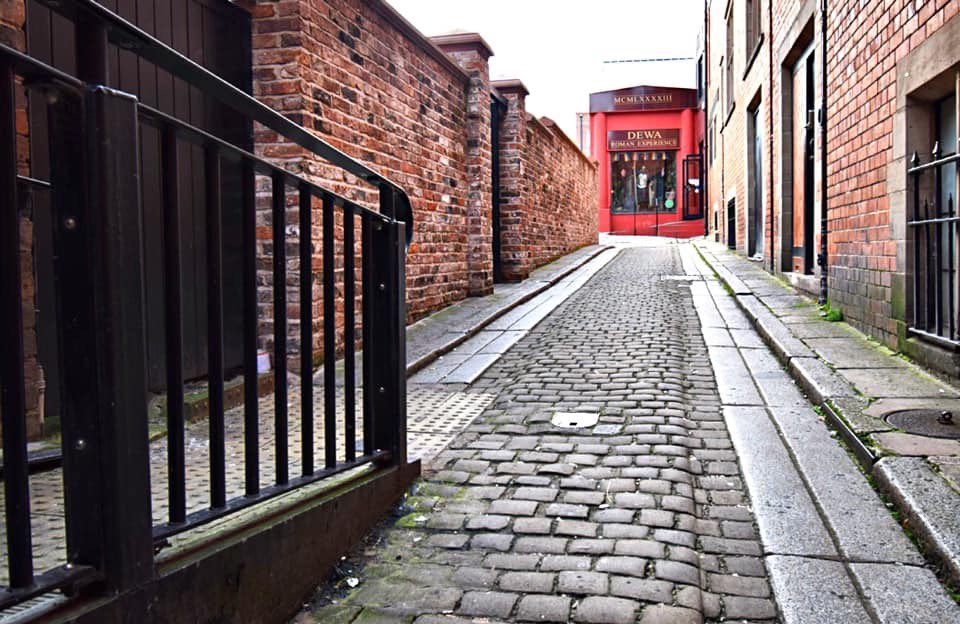 The teams time in Chester is near the end, but they waste no time as they prepare for their final investigation. This time the team step back in time and investigate the many layers of Chester's ghostly history, but their minds are blown when the team feel that fate has struck.

The Haunted Hunts' previous series, 'Behind The Shadows', won them a silver in 2019's Paranormal Entertainment Awards for Best Online Paranormal Show. The series saw the team investigate some of the UK's most famously haunted locations, including Pool Park Asylum, Antwerp Mansion and the infamous Ancient Ram Inn.
The last 12 months have been a busy time for Danny, he was one of four British paranormal investigators who featured in Pick TV's 'Paranormal: Captured'. He also picked up several individual nominations in the Paranormal Entertainment Awards for Best Male Ghost Hunter and Best Paranormal Evidence for a video clip he caught with his haunted doll, Grace.
If you missed Haunted Hunt's previous series, all six episodes are available to watch on Amazon Prime now.
Tags:
paranormaltopicalamazon primehaunted hunts