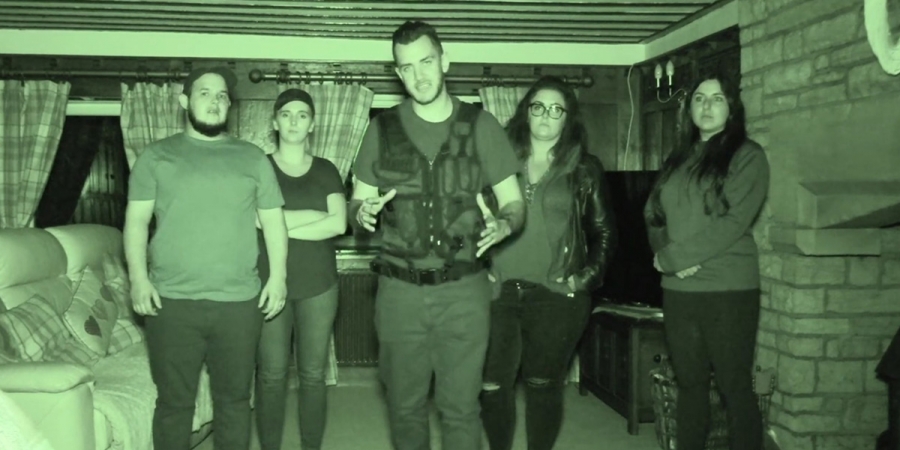 October 15, 2021The Haunted Hunts Announce Details Of Their Halloween Special

August 27, 2020The Haunted Hunts Head To Pendle Hill For Series 3

August 22, 2019Cursed Doll Tells Paranormal Investigator It Wants To Burn His Eyes Out