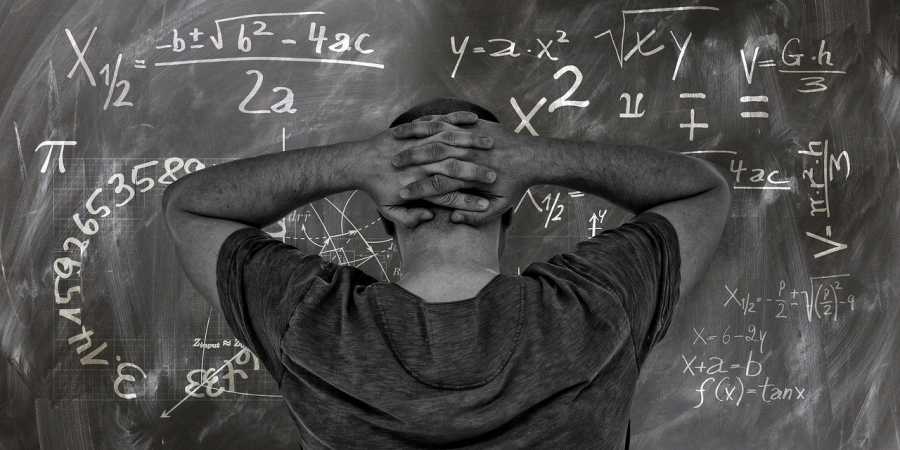 Photo: pixabay.com
Test your micro-psychokinetic abilities and see if you can use direct mental influence to affect the outcome of a random number generate with the power of your thoughts.
The idea of influencing random number generation with the power of thought is nothing new. There have been plenty of studies conducted over several decades by parapsychologists and even the CIA to ascertain whether this is possible or not. Including a well-documented study conducted at Princeton University's Princeton Engineering Anomalies Research (PEAR) laboratory.
The study found clear and highly significant evidence that human consciousness and intention can affect the behaviour of random number generators. Although there were some issues with the experiment, including doubts over whether the numbers generated in the experiment were truly random to begin with.

Why not test this theory for yourself with our random number generator. Tap the button to start and while the app counts down it will be generating ten random numbers in the background. Pick a number between one and ten. Make your intent clear and concentrate on the number during the randomisation process. Once the countdown is complete ten random numbers will appear on the screen.
If one of the generated numbers matches your choice then this is no better than statistical chance, but if two or more results match your number then this is much stronger evidence. The numbers will be being generated by your own device rather than our server, which should make it easier to influence the outcome.
If you're not having any luck with the random number generator, then you might also want to try testing your psychic abilities and find out if you have extra sensory perception with our Zener card test. Just predict the symbols on each of the cards and find out your psychic rating.
Tags:
gamespsychics