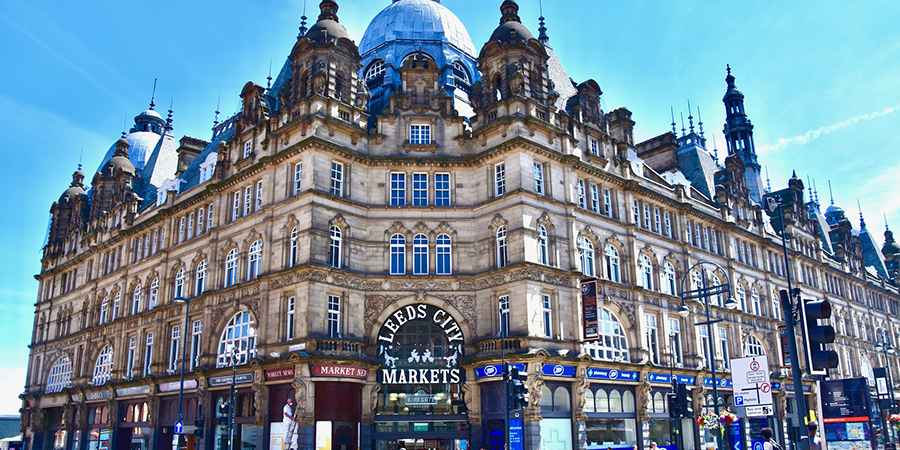 Photo: pixabay.com
There are plenty of locations spread across the West Yorkshire city that are said to be haunted as a result of the city's vibrant history and industrial past, but how much do you know about Leeds' haunted history?
We've come up with 20 taxing questions about Leeds and its ghosts for you to test your knowledge.

1. Sightings of monks wearing black habits have been reported at which castle in Leeds, which first served as a monastery and then a family home?

2. Which Yorkshire house is haunted by a maid who once served there named Phoebe Gray?

3. A phantom cat is said to haunt the undercroft of which famously haunted building in the county?

4. Which of these apparitions have reportedly been seen at the City Varieties Music Hall in Leeds?

5. Which haunted location in Leeds is famous for the ghosts of the children who are said to have died there?

6. Which famous entertainer who died there is said to haunt The Palace in Leeds?

7. Which of these is a reportedly haunted family home in Leeds?

8. At which performance venue in the city have visitors reported hearing a piano being played by unseen hands?

9. The ghost of an old lady has been seen in a toilet cubicle at which Leeds pub?

10. Who is said to haunt the Leeds Library?


11. A ghost that is said to resemble Guy Fawkes has been spotted at which Leeds pub?

12. Who is said to haunt Bronte Hall at Leeds Beckett University?

13. Which of these ghosts is said to haunt Temple Newsam House in Leeds?

14. The ghost of a red-haired woman has been seen at City Varieties Music Hall, what's it said to mean if she's seen to sit down during a performances?

15. The ghost of which notorious murderer is said to haunt Leeds Town Hall having been held in the old cells which still exist in the building's basement?

16. Which historic building in Leeds is said to be haunted by the ghost of an old bald man who's been given the nickname Fred by the staff?

17. Which of these spooks is said to haunt the Headingley Campus of Leeds Beckett University?

18. The haunted Thackray Medical Museum in Leeds is built on a site formerly occupied by what?

19. Which one of these haunted locations in Leeds have Yvette Fielding and the 'Most Haunted' team NOT investigated?

20. At which location in Yorkshire is there a mock of a Victorian street that's said to be haunted?