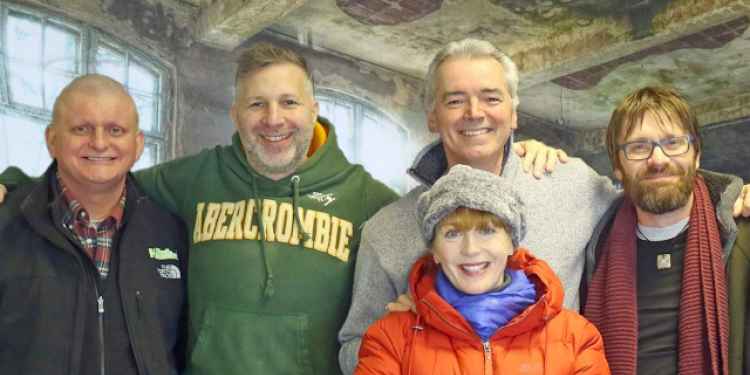 The long-running ghost hunting show, Most Haunted, is about to embark on an all new paranormal adventure as the show's host Yvette Fielding and her husband and co-star Karl Beattie announce a brand new Official Most Haunted YouTube channel.
The paranormal duo shared the news in their first ever YouTube live stream on Sunday. Yvette said "this channel is going to be a place for all the Most Haunted fans to come to for any extra bits."
Karl added that the channel will be a place to see analysis of the evidence they've captures, including the thoughts of experts who've examined their footage. As well as unseen and extended vigils, outtakes and live streams of investigations.
Karl explains why they've set the channel, "we are going to be doing all of the things you've been asking for over the last few years". He added, "we do Most Haunted for you, we always have and we always will." The couple also told fans to look out for a new Most Haunted app.
The show, which has now notched up almost 300 episodes, is currently available to view in the UK on the Really Channel, while viewers in the US can catch the latest episodes on the Travel Channel. But now, Yvette and the team will now be giving fans the chance to follow their ghost hunting antics on YouTube.
Yvette and Karl will be joined in the videos and live streams by skeptical Glen Hunt, and Fred Batt, their resident demonologist. As well as long-time investigator and team member Stuart Torevell, plus Gregg Smith and Darren Hutchinson.
This latest news doesn't signal an end of the television show, as Karl has already confirmed that at least two series are ready to be delivered to Really. The aim of the YouTube channel is to give fans access to extra content and extended versions of the investigations which are edited down for television.
If you missed the live special announcement and Q&A session, you can watch it back in full below...

During the live Q&A, Karl answered one of the most frequently asked questions about the show.... will there be another Most Haunted Live! at any point in the future?
Karl said that they've been working hard to bring fans another live show since the 2015 live episode at 30 East Drive and hinted that this year might be the year when the show returns for a live Halloween investigation. 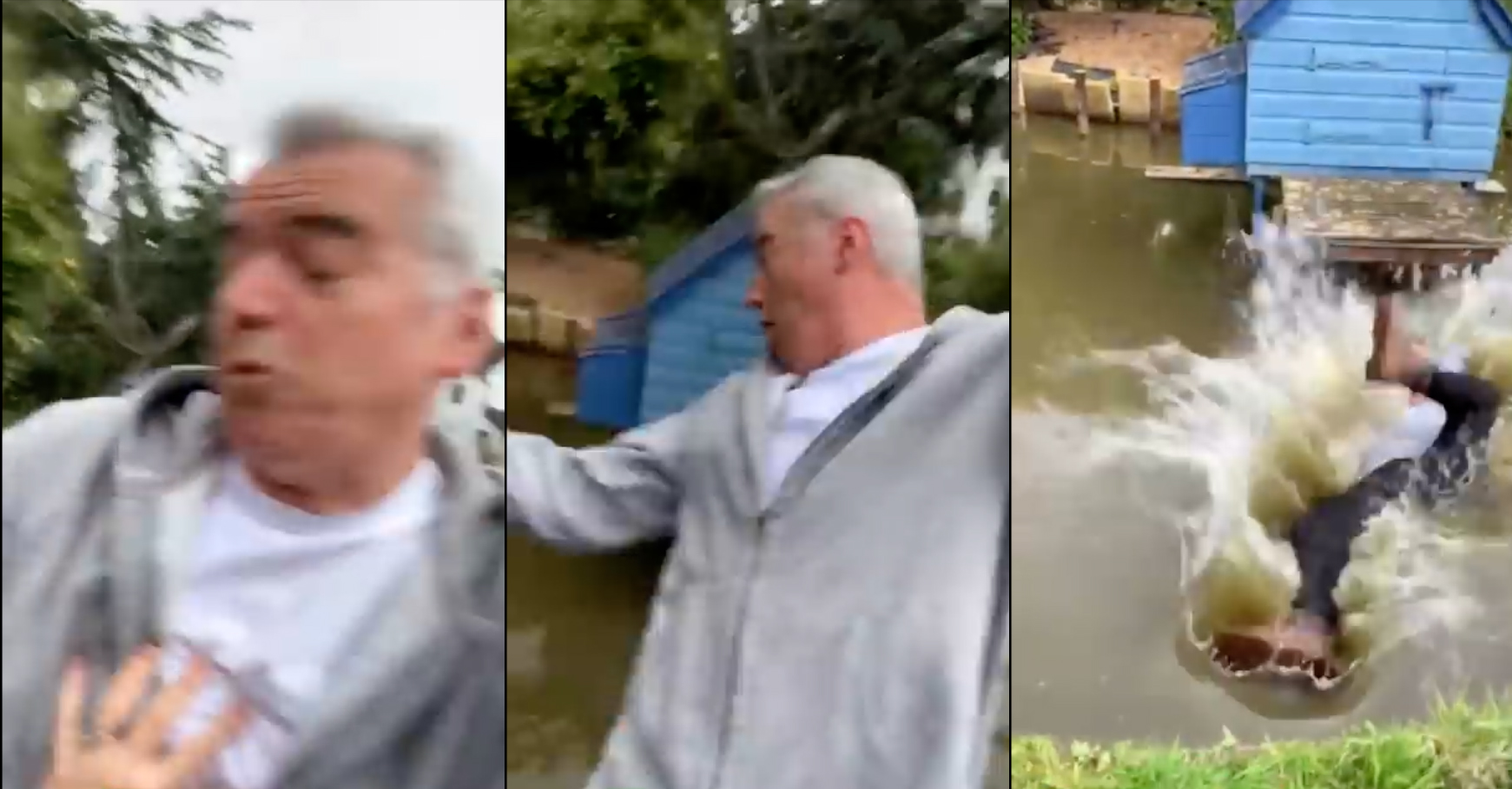 Photo: youtube.com
The pair teased the announcement in typical Yvette-and-Karl-fashion, with a short video which involved Karl being pushed head first in to a muddy pond by Yvette.
The news comes during a busy time for Yvette who last month announced that she's set to release her first children's book later this year. 'Archie the Ghost Hunter and the Rising' is released on September 5th and is available to pre-order now.
Yvette will also be giving young readers the chance to go ghost hunting with her at child-friendly events based around the amazing stories in the brand new book.
The first event takes places on December 13th, 2019 at Ruthin Castle in Wales. Tickets go on sale now, you can find out more here. The events will be run by Most Haunted Experience, who already run ghost hunting events across the UK giving fans the chance to meet Yvette, Karl and other members of the Most Haunted team.
Make sure you subscribe to Yvette and the gang on YouTube, click here to visit their brand new official channel.
Tags:
most hauntedparanormaltopicalyoutube