20 Most Iconic Halloween Movies Of All Time 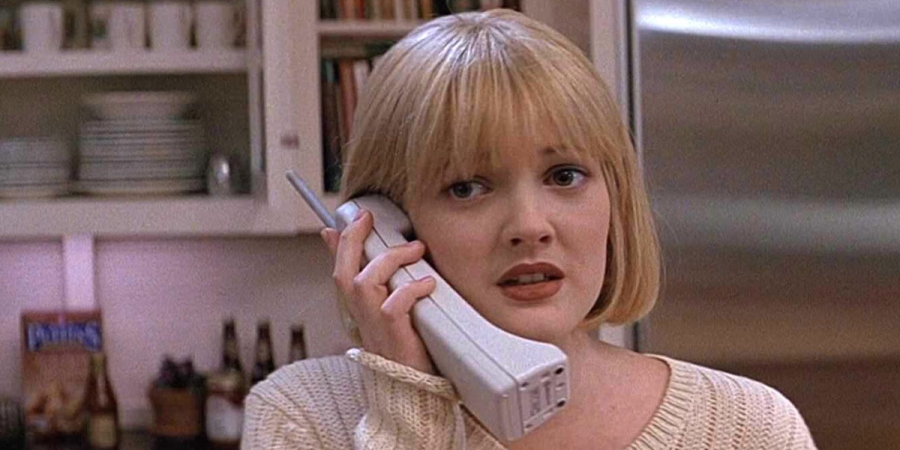 Two in three people feel like they're living in a horror movie in 2020, according to new research. A study of 2,000 Americans who celebrate Halloween revealed 66% think watching a horror movie actually serves as a fun escape from the year 2020.
This year has served up enough scares and surprises that 58% of those polled want to celebrate Halloween nostalgia over genuine scares.
Nearly three-quarters of respondents with kids under 16 said they plan on watching Halloween movies with the family and 63% will introduce their children to Halloween classics this year.
The survey conducted by OnePoll on behalf of Tubi found plenty of movies to get viewers in the Halloween spirit.
It doesn't take long after pressing play for horror movie viewers to feel that building tension with the average person feeling stressed 13 minutes into the film. Over half admitted they sit in dread from start to finish of a scary movie.
It's no surprise then two in five have watched a horror movie that they refuse to re-watch to this day. Common movies viewers will never repeat were 'Annabelle', 'Texas Chainsaw Massacre', and 'The Exorcist'. Of those who were scarred by a specific flick, the average person was 19 when they saw it, and one in five would need to be paid over $500 to sit through that same scary movie ever again.
A spokesperson for Tubi said, "Revisiting a scary movie classic, especially around Halloween time, can be a fun form of escapism and way to celebrate the season."
After the credits roll on a horror movie, respondents have routines in place to make sure they fall asleep ‒ eventually. 36% will sleep with the lights on that night while a third have to double-check all the locks at home. Three in ten will leave the TV or music playing and a quarter will make sure all the closet doors are closed.
The spokesperson for Tubi added, "there's a reason that these classic Halloween movies have stood the test of time, and why horror fans continue to revisit them each year. Whether you want to get truly spooked, or are looking for something more lighthearted to celebrate the holiday, there are plenty of options to keep your movie marathon going throughout the month of October."
1. Halloween
2. The Nightmare On Elm Street
3. Scream
4. The Exorcist
5. Beetlejuice
6. Friday The 13th
7. Carrie
8. Rocky Horror Picture Show
9. Child's Play
10. The Shining
11. The Conjuring
12. The Texas Chainsaw Massacre
13. Psycho
14. A Quiet Place
15. Night Of The Living Dead
16. It
17. The Blair Witch Project
18. The Witch
19. Saw
20. Poltergeist
Tags:
paranormalmovieshorrorhalloweenhalloween 2020